Far-right extremists were likely to be resurgent in 2021 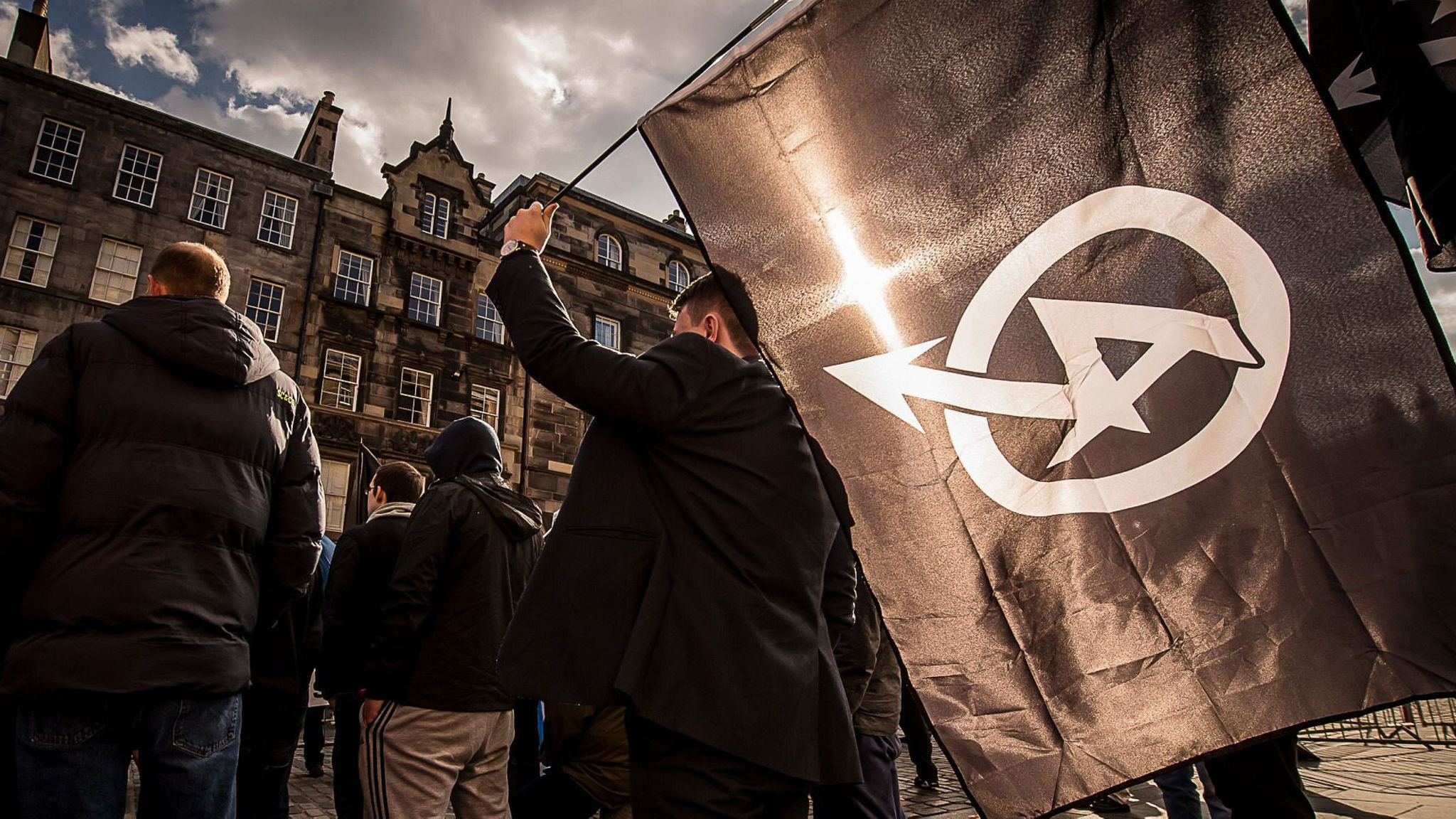 Hope Not Hate: Far-right threat to bounce back in 2021

Thenationalnews – Islamophobia in Britain is changing as far-right and neo-Nazi groups adapt to a country tackling the coronavirus pandemic, a new study found.Hope Not Hate said far-right extremists were likely to be resurgent in 2021.In a post-Brexit Britain, the group said the far right was likely to attract support through the possible split of the UK.The State of Hate report also highlights an emerging US group that is recruiting people as young as 14.

“Anti-Muslim sentiment is evolving and transforming in the new social context created by the pandemic,” the report said.”Some social media users used the pandemic to peddle hate. “Analysing posts across Facebook, Twitter and Telegram, as well as content commonly shared across WhatsApp groups, reports show a significant number of users sharing content portraying British Muslims as ‘super-spreaders’ of the virus.”

Black Lives Matter protests helped to focus some attention on inequalities in Britain but it was also a rallying call for the far right.“Existing racial nationalist activists and organisations, already preoccupied with the concept of race, used the Black Lives Matter protests to push their existing political platform to a wider audience,” the report said.The extremists hoped to spark a culture war with the “slave statues” issue, it said.

In July 2020, there was a significant increase in racist hate crimes, attributed almost entirely to a backlash against the Black Lives Matter movement.The report agreed with Britain’s MI5 security agency, which warned that violent right-wing terrorism was a major threat facing the country.“Covid-19 has quickened the demise of many traditional far-right groups while younger, more tech-savvy activists have thrived,” the report said.

“Nazi terrorism remains a threat, increasingly involving teens.”It said the US National Partisan Movement, which was founded in November 2020, was a major rising threat, even though it had only about 70 members and its leader was 15 years old.“It explicitly said it was recruiting and accepting new members between the ages of 14 and 19,” the report said.

“Central to the group’s messaging was the rejection of older generations of fascist leaders. The young age of the NPM’s membership is deeply worrying.”Vulnerable young people are exposed to a diet and environment of constant hatred. Yet the group is not solely made up of teenagers.“The NPM is but the latest example of an internationally connected, violence-romanticising, far-right group led by young people, organising action online and off.”

The report also called on the UK’s major political parties, Conservative and Labour, to tackle Islamophobia and anti-Semitism in their ranks.