France – The terror threat in the country was still “extremely high” 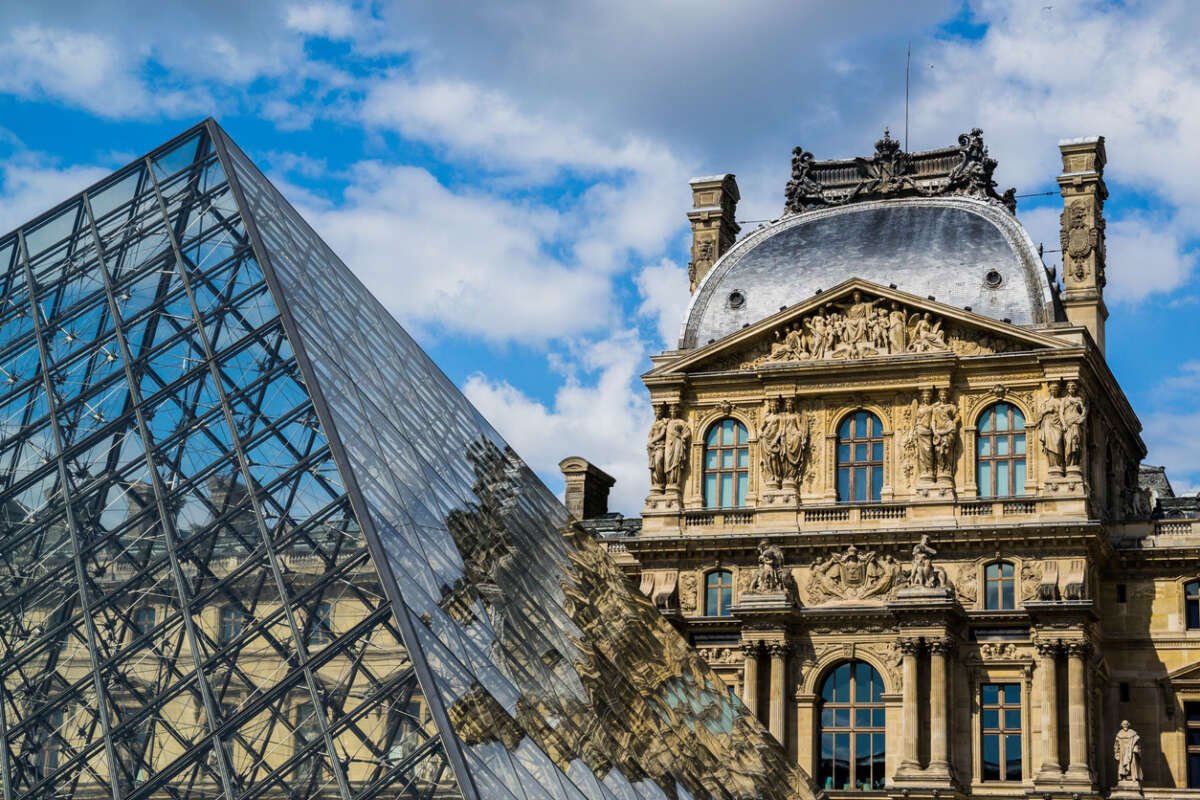 EURO NEWS – Police in southern France have arrested four women and a girl as part of an anti-terrorist investigation into a suspected attack plot targeting the city of Montpellier. A police official in the Herault region confirmed the overnight arrests in the city of Beziers, and said Sunday that the DGSI domestic intelligence service and national anti-terrorist prosecutor’s office are handling the investigation. France – The terror threat in the country was still “extremely high”

Investigators centred on an 18-year-old woman living in a housing project in Beziers who is suspected of plotting an attack targeting nearby Montpellier, according to far-right Mayor Robert Menard.The 18-year-old’s mother and three sisters were also arrested, including one who is a minor, he said.The 18-year-old had “boasted” to neighbours about watching videos of so-called Islamic State terror group, Menard told The Associated Press.

Menard added that he didn’t know whether she or her family had been on authorities’ radar for radicalism.Menard, who was alerted by police to the operation, said he spoke with rattled neighbours at the scene.“They’re horrified. They fear it gives a bad image of this neighbourhood, and the Muslim community here,” he said.Interior Minister Gérald Darmanin thanked intelligence services for protecting French citizens.