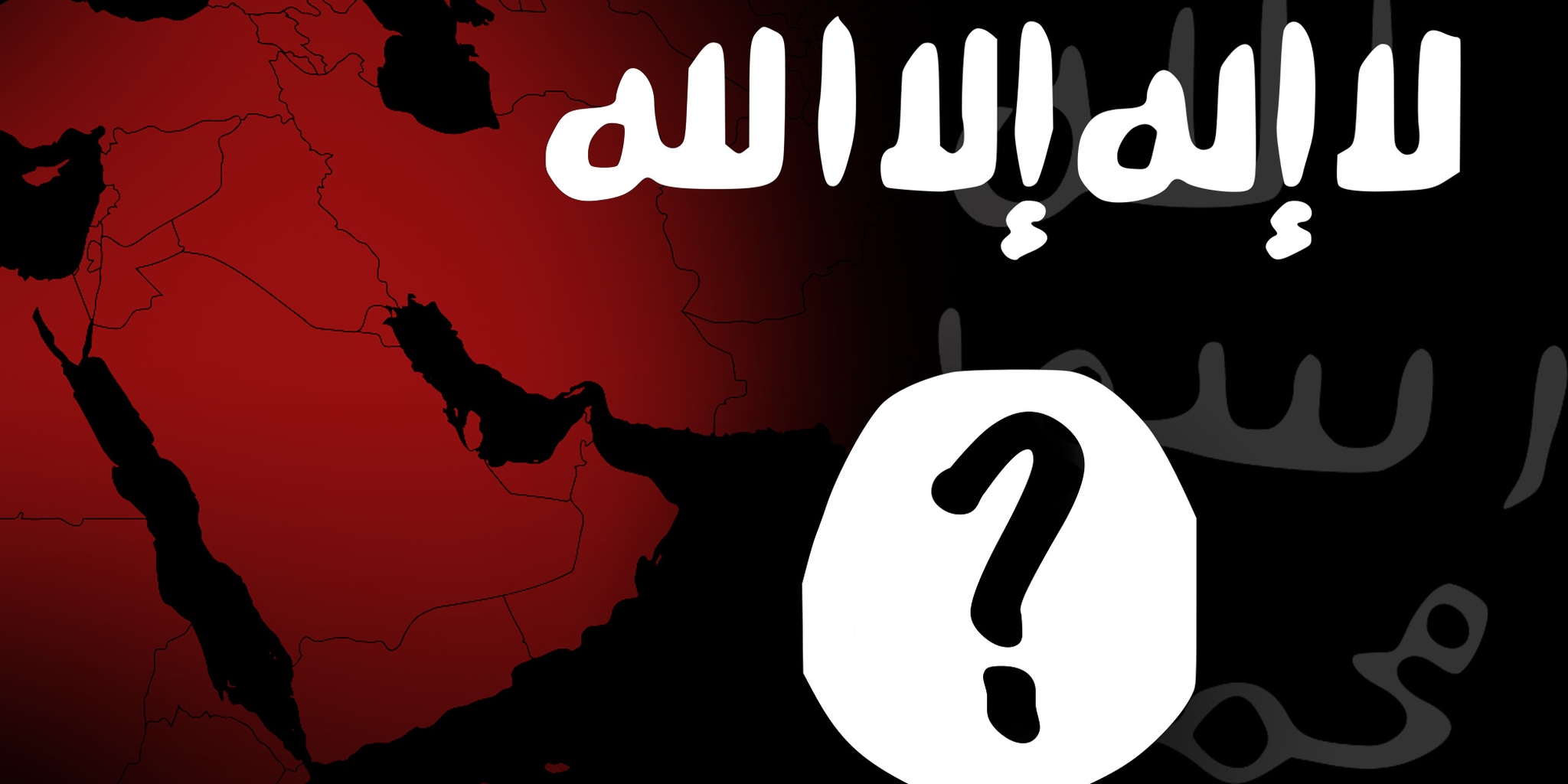 Thenationalnews – The current ISIS leader betrayed the terrorist group’s deputy commander to American interrogators in order to take his place, newly declassified documents show.Amir Al Mawla’s treachery led to a US military operation in which the second-in-command of the ISIS predecessor group was killed in 2008.A cache of 56 newly released Tactical Interrogation Reports (TIR) disclosed the extensive betrayal made by the terrorist chief during interrogations in which he was described as “very co-operative and forthcoming”.

The leader gave the US a raft of intelligence on Islamic State of Iraq, the predecessor to ISIS, which led to arrests and the unravelling of terrorist cells in the Mosul area.In his greatest act of treachery, Al Mawla provided details on Abu Qaswarah, a Moroccan-Swedish foreign fighter also known as Mohamed Moumou, who was the second most senior figure in ISIS.

Acting on the information, US forces tracked Abu Qaswarah to a command and control building in Mosul and during the ensuing gunfight killed the second-in-command, as well as four other fighters, in October 2008.While Al Mawla described other terrorists to US military interviewers as “power hungry”, the Combatting Terrorism Centre at West Point report said that having betrayed Abu Qaswarah, “he himself was able to ascend to prominence”.

The ISIS commander, who took over the group when its former leader was killed in 2019, gave US interrogators extensive information on ISIS’s Al Furqan media arm.He said that its headquarters masqueraded as a fake wedding business. “There is a sign above the office that says ‘Wedding Videos’ but the office never produces any wedding videos,” he told American intelligence.

The interrogation reports said that on at least seven occasions, he provided details on Hakim, also called Abu Sara, the Mosul leader of Al Furqan. The propaganda group is still responsible today for releasing ISIS leadership statements, although Al Mawla has failed to issue a single speech since becoming leader.He identified key personnel down to where they parked their cars, as well as telling US interrogators which cafes extremists visited and at what time.

“In several reports, Al Mawla advised US forces of the best times of day to find ISI members in different locations around Mosul, for example describing a specific cafe where operatives met daily,” the US State Department said.The terrorist chief identified scores of junior and senior extremists and “mapped out the entire ISIS leadership in Mosul”, including those responsible for its military, administrative, security, Sharia and propaganda functions, the report said.

The documents showed that Al Mawla was hostile to foreign fighters and was repeatedly unflattering about others, including a Saudi Arabian who he complained “intimidated” him.Three TIRs showing Al Mawla’s betrayals were released by CTC last September, revealing that he had identified from photographs at least 20 fellow terrorists. The disclosures came after he was detained by US forces in Camp Bucca, Iraq.

After the revelations, there was a campaign by ISIS supporters on encrypted messaging apps to publicly renew their bay’ah – oaths of loyalty – to Al Mawla, a move the CTC said was “likely prompted by discontent within the wider Daesh movement”. But the CTC also disclosed that social-media posting timestamp evidence suggested that the group had to resort to “automated script or bots” to boost the loyalty campaign.

Previously, little was known about Al Mawla apart from his nicknames – the Professor and the Destroyer – and a reputation for brutality.It was known he was a former officer in Saddam Hussein’s army and comes from Mahalabiyah in northern Iraq. He graduated from the Islamic Sciences College in Mosul.After the 2003 US-led invasion. he turned to violent extremism and emerged as a general Sharia jurist for Al Qaeda.

Al Mawla has a $10 million US bounty on his head and was named by Washington as a specially designated global terrorist.