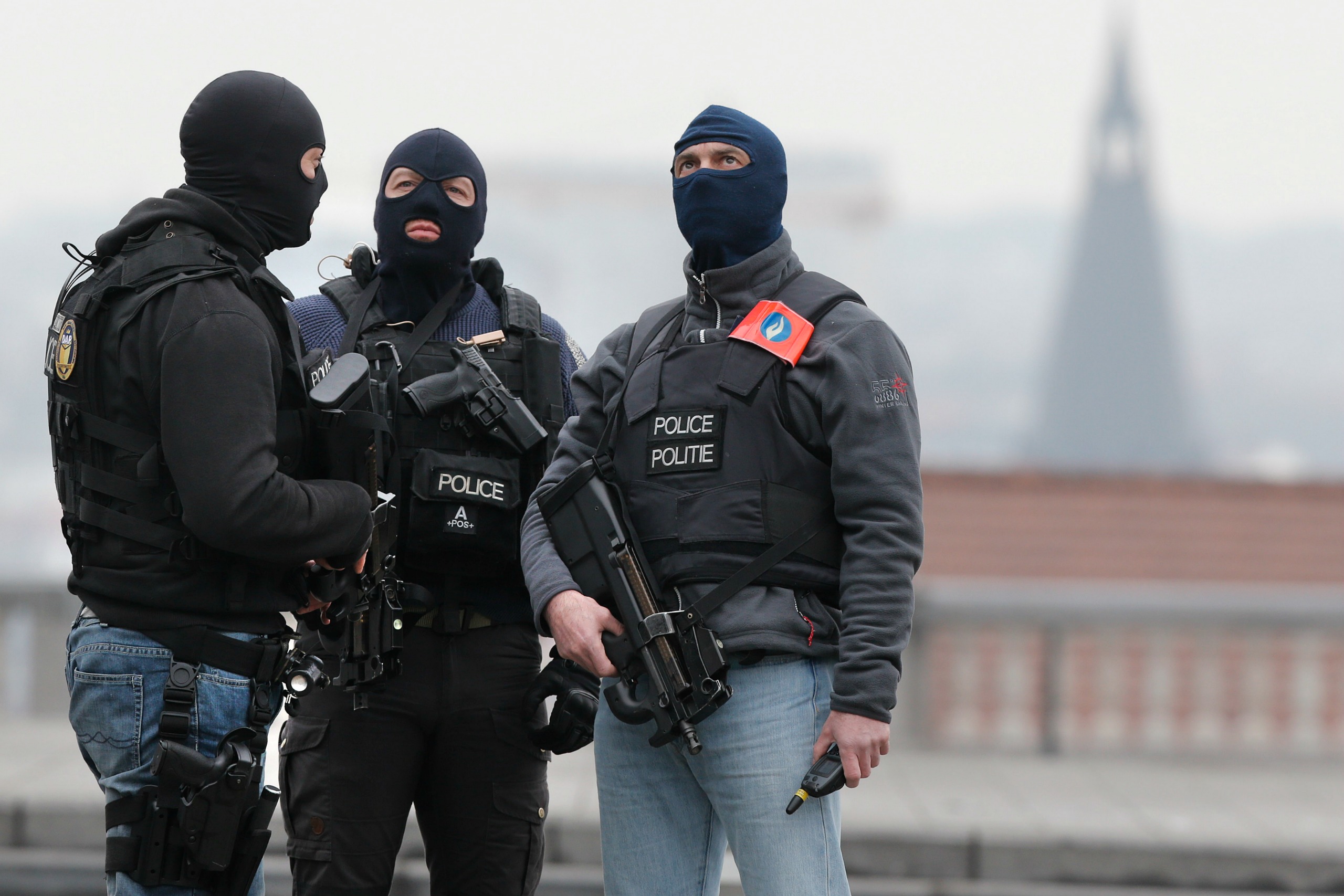 Sputniknews – Shamima Begum, who fled the UK in her teens to marry a jihad soldier in 2015, recently abandoned her traditional Islamic garb at a Syrian internment camp while waiting for lawyers to challenge the decision to denaturalise her, feeding into the debate about whether claims of ‘transformation’ by women like her are more than a ‘sympathy ploy’.

A former Daesh* bride has seemingly followed in the footsteps of the notorious Shamima Begum and opted for a dramatic makeover at a Kurdish-run prison camp in Syria.Begum ditched school at age 15 to travel to Syria through Turkey and join the Daesh* (ISIS) terrorist organisation in 2015.She was found by journalists in a Syrian camp in February 2019 and has since shed her chador gown and black hijab for skinny jeans and a hoodie, and is pleading to be allowed to return to the UK.

​Emilie Konig, 36, who used to appear in Daesh propaganda videos, has said she is also ‘dressing … to get used to my returning’, as she hopes to convince people she is no longer radicalised.Wearing a Westernised outfit consisting of a hooded sweatshirt, faux leather leggings, white hi-top trainers, sunglasses, and a shoulder bag, her head covered with a Yankees baseball cap and her hair in a plait, the woman claims she is ready to return to her children in her native France.

​Konig has been pictured in the new garb at the Kurdish-run al-Roj formal internally-displaced person (IDP) and refugee camp in Al-Hasakeh governorate, northeastern Syria.The camp is also where Shamima Begum has lived for around two years now.Speaking from the camp, Konig was quoted by The Associated Press (AP) as saying that leaving France for Syria in 2012 and joining Daesh had ‘wrecked’ her life.

“I want to go home to France… ‘I have my family there. I want to start my life over and right my mistakes.” The makeover has triggered speculations that it could be a ploy.Begum’s lawyers were claimed by Eilish O’Gara, a counter-terrorism analyst with the Henry Jackson Society, to have adopted such a ‘soft tactic’ to “win back the hearts and minds of the British public”.The claim had been rejected as ‘categorically untrue’ by Begum’s lawyer, Daniel Furner.

The daughter of a French police officer, Konig grew up in Brittany. Her father abandoned the family when she was two and converted to Islam while still living in France. According to Agnes de Feo, a documentary-maker who began filming Konig in 2012, Konig’s marriage to her first husband, an Algerian drug-trafficker, transformed her into an “angry young woman”.

Reportedly abused by her husband, Konig fled Brittany for Paris after her divorce. It was there she began wearing a full-face veil in 2010.According to De Feo, the woman often talked about going to Syria to meet “a real man, a brave Muslim who could support a family and children and so on”.Months later, Konig left her children to journey to Syria, where she renamed herself Ummu Tawwab and wed a Belgian jihad fighter. The couple had three children before he was killed.

Konig became notorious for her role as a recruiting tool, reportedly appearing in numerous Daesh propaganda videos, which led to her being placed on UN and US terrorist blacklists.​One video ostensibly showed her training with a shotgun, while in another she brandished an AK-47 while making a hand gesture common among jihadis, said to signify ‘one God’ and ‘one religion’.

​Seized by Kurdish fighters in 2017, Konig was taken to a prison camp along with her children, who have since been brought back to France.Konig remains at the camp and is fighting to be allowed to return home, hoping to work as an accountant.While Kurdish authorities have repeatedly urged on more than 50 countries to repatriate the men, women and children from their jails and displacements camps, there has been reluctance to do so.

In France, relatives and rights groups have urged Paris to bring back around 80 women and 200 children, including from Roj, with French authorities adopting a case-by-case approach to repatriating minors.