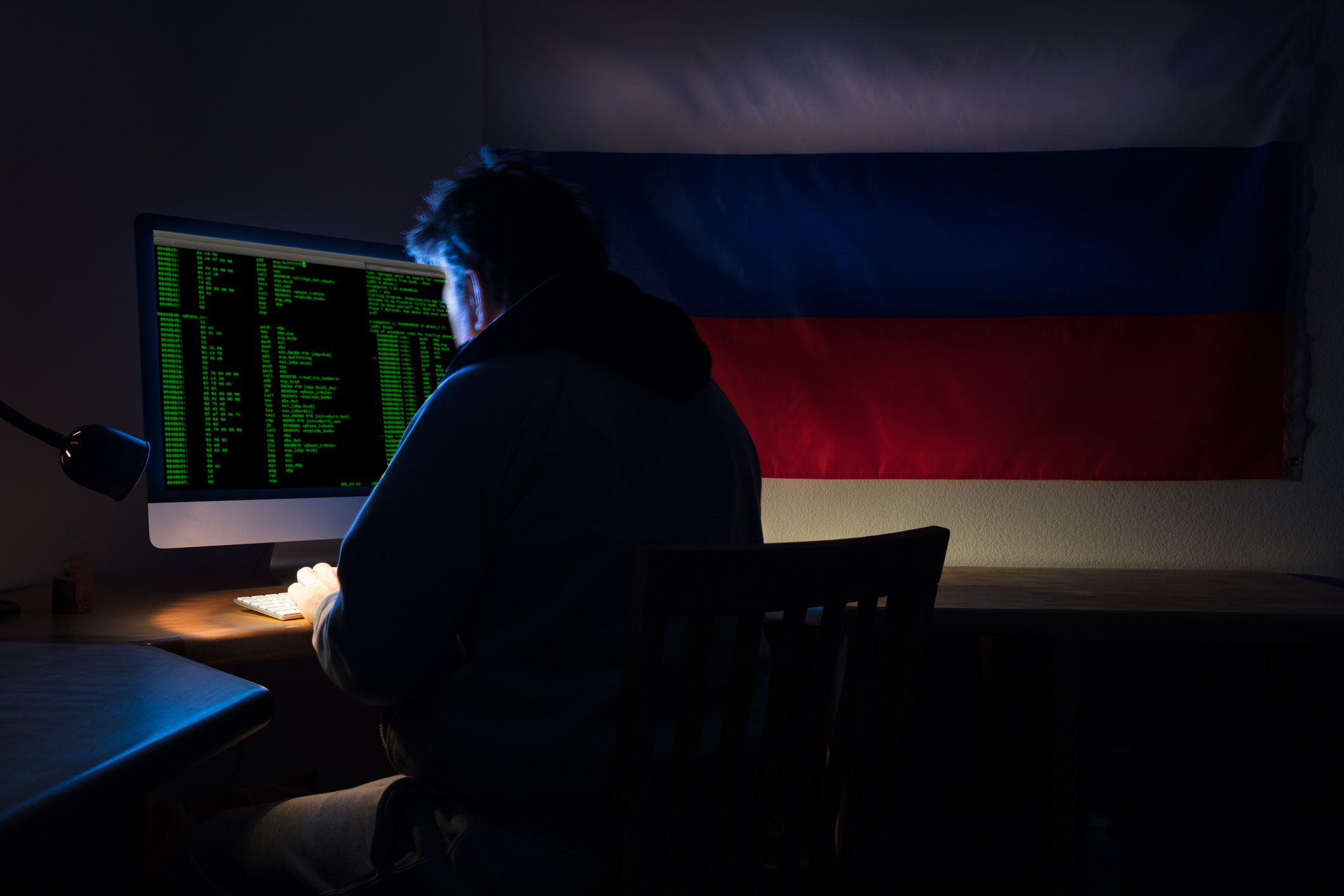 Unit 29155, the Russian spies specialising in ‘sabotage and assassinations’

FRANCE 24 –The Czech Republic accused  the GRU – Russia’s military intelligence agency – of being behind a deadly explosion at an ammunition depot in 2014. They pointed the finger at a specific section of the organisation – Unit 29155 – which has attracted an increasing amount of notoriety over recent years.

If it was remembered at all abroad, the explosion of a Czech ammunition depot in 2014 was hitherto thought of as a nasty accident that cost two people their lives. But it took centre stage in EU-Russia tensions on April 17, when Prague announced it was expelling 18 Russian diplomats over suspicions that GRU Unit 29155 had been responsible.

Russia disputed the charges the following day; in recompense it sent packing 20 staff at the Czech embassy in Moscow. All 27 EU member states risked being drawn into this dispute ahead of Prague presenting evidence to the other countries’ foreign ministers.

The Czech Republic claims that the Russian spies who were at work on its territory were the same ones involved in the poisoning and attempted assassination of ex-double agent Sergei Skripal in Salisbury in 2018 – a scandal that further poisoned relations between Russia on the one hand and the UK and its Western allies on the other.

Since the Skripal affair put the GRU in the world’s headlines, Western intelligence agencies and media such as the British open-source investigation outlet Bellingcat and the German weekly Der Spiegel have linked several events to unit 29155.

This section is suspected of organising a political destabilisation campaign in Moldova in 2016, of participating in a pro-Serbian coup attempt in Montenegro the same year, and of trying to poison an arms dealer twice in Bulgaria in 2015. Spanish intelligence agencies even spotted unit 29155 agents during the 2017 Catalonian independence demonstrations.

They even established a “rear base” in France’s rural Alpine Savoie region, according to a 2019 Le Monde investigation.All this gives the impression of a highly mobile special forces cell, capable of striking at any place or time on Moscow’s command. The New York Times described them in 2019 as an “elite force”.

Speaking at the Munich Security Conference the same year, then MI6 chief Sir Alex Younger said that “you can see there is a concerted program of activity – and, yes, it does often involve the same people”, pointing to the Skripal assassination attempt and Montenegro attempted coup. “We assess there is a standing threat from the GRU and the other Russian intelligence services and that very little is off limits,” Younger continued.

Nevertheless, it has since emerged that this spectre of an all-powerful Russian unit lurking in Europe’s shadows to hunt down the country’s enemies could well overestimate the threat. The GRU’s most illustrious moments were during the Chechen Wars and the 2014 invasion of parts of Ukraine.

“They are of course very well-trained special force fighters who’ve all gone through the famous Spetsnaz training,” said Mark Galeotti, a British expert on Russian intelligence agencies and director of Mayak Intelligence, a consulting firm on security issues relating to Russia.

Unit 29155 is very small. “Ever since it was founded in 2018 it’s probably only had around 20 agents,” said Gerhard Mangott, a specialist in Russian security issues at the University of Innsbruck in Austria. Galeotti made the same assessment: “They don’t have many people compared to the other branches of Russian intelligence.”

“They’re not these super-agents who can do anything – as some have suggested,” Galeotti continued. A better way of thinking about Unit 29155, he continued, is as a team “specialising in sabotage and assassination – the dirty work”.

Consequently, Moscow only deploys them when “the ends matter more than the means”, Galeotti said. Unlike agents in the FSB – the internal agency and main successor to the KGB – or the SVR – the external intelligence organisation – who are renowned for their discretion, unit 29155 members “don’t show the same degree of finesse; they’ll do everything it takes to achieve their objectives, even if it means using an unsubtle modus operandi”, Galeotti explained.

That’s why their failures – including their failure to kill Skripal and the abortive coup attempt in Montenegro – “can appear unprofessional, leaving traces that allow us to trace the perpetrators”.

But in the end, these failures mean little to Moscow. Firstly because we “don’t know how many other missions have been completed successfully”, Mangott said. Furthermore, even if these missions fail they allow Russia to send a signal to other European powers. “It’s a way of showing that they can act on their soil,” Galeotti said.