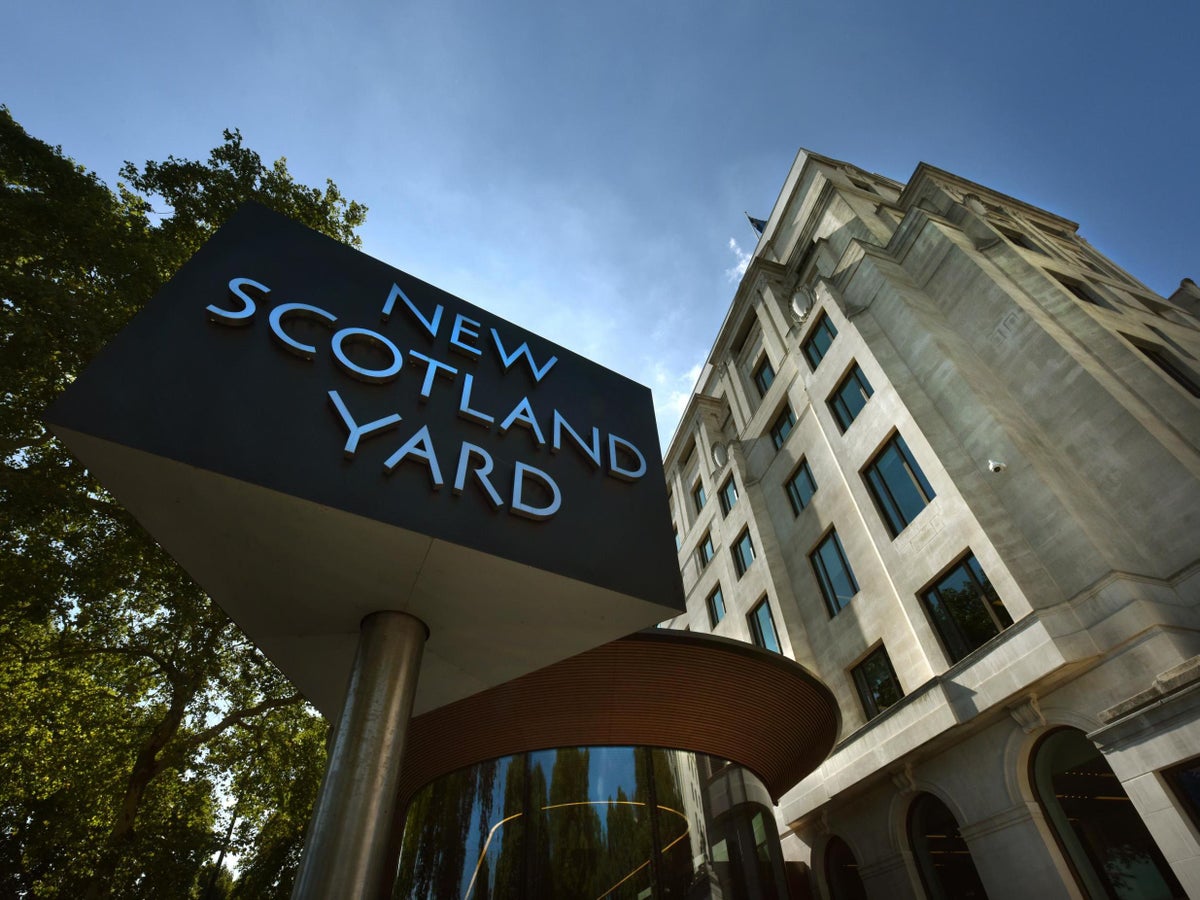 Thenationalnews  ـ Members of the UK Parliament are to examine the scale of ISIS human trafficking operations after 50 British women and children were identified in camps in north-east Syria.The group – jointly chaired by former international development secretary Andrew Mitchell – will push for the repatriation of Britons including adults who face potential criminal charges on their return.Human rights group Reprieve identified 16 women, 9 men and 34 children from Britain in the camps who are part of 15 family groups.

It said the majority of the women were identified as victims of trafficking after they were taken to Syria as children, coerced into travelling or exploited on arrival.Last month, The National spoke to a boy, 13, in a migrant camp, the only surviving member of a family whose mother took them to Syria to join extremists.Other prominent cases include Shamima Begum, who travelled to Syria as a 15-year-old schoolgirl before marrying a Dutch ISIS fighter.

They lived in the ISIS stronghold of Raqqa for about four years before the group lost its grip on the territory. She ended up in the Al Roj migrant camp where she is being held in dire conditions by the Syrian Democratic Forces.Ms Begum, now 21, was stripped of her UK passport and barred from returning to fight her case after the government said she posed a security risk.

The cross-party group will examine if the UK government properly assessed the risks of ISIS people trafficking and what extra steps it needs to take. It says that the regime of Bashar Al Assad should not ultimately decide their fate.Many of those in the camps told Reprieve that they did not want to go to Syria but were forced to by partners, or were groomed online by ISIS recruiters.

Lyn Brown, an MP for the opposition Labour party and joint chair of the group, said: “I think it’s quite clear that there has been a really sophisticated grooming process that has been used against them by very clear-sighted, clever individuals.“My view is that I have no idea yet about the culpability of the women but I do know that the children who went were innocent and we failed to protect them.”

The group of MPs will seek evidence from the families of people who travelled to Syria, as well as experts on the law, human trafficking and international policy, and report back before the end of the year.“The British Government has a proud record in fighting human trafficking, but it has an unfortunate blind spot when it comes to women and girls who were trafficked to Syria by ISIS,” Mr Mitchell said.“Our government should take responsibility for identifying victims of trafficking, and returning them to the UK where their cases can be properly resolved. The government must not risk outsourcing these cases to the dictator Bashar Al Assad.”

The UK government is largely refusing to repatriate adult Britons who joined ISIS, but has brought back a small number of unaccompanied children. The US estimated there are 2,000 foreign fighters in Syrian camps and 10,000 family members.