ISIS could commit attacks during Ramadan and more throughout the summer. 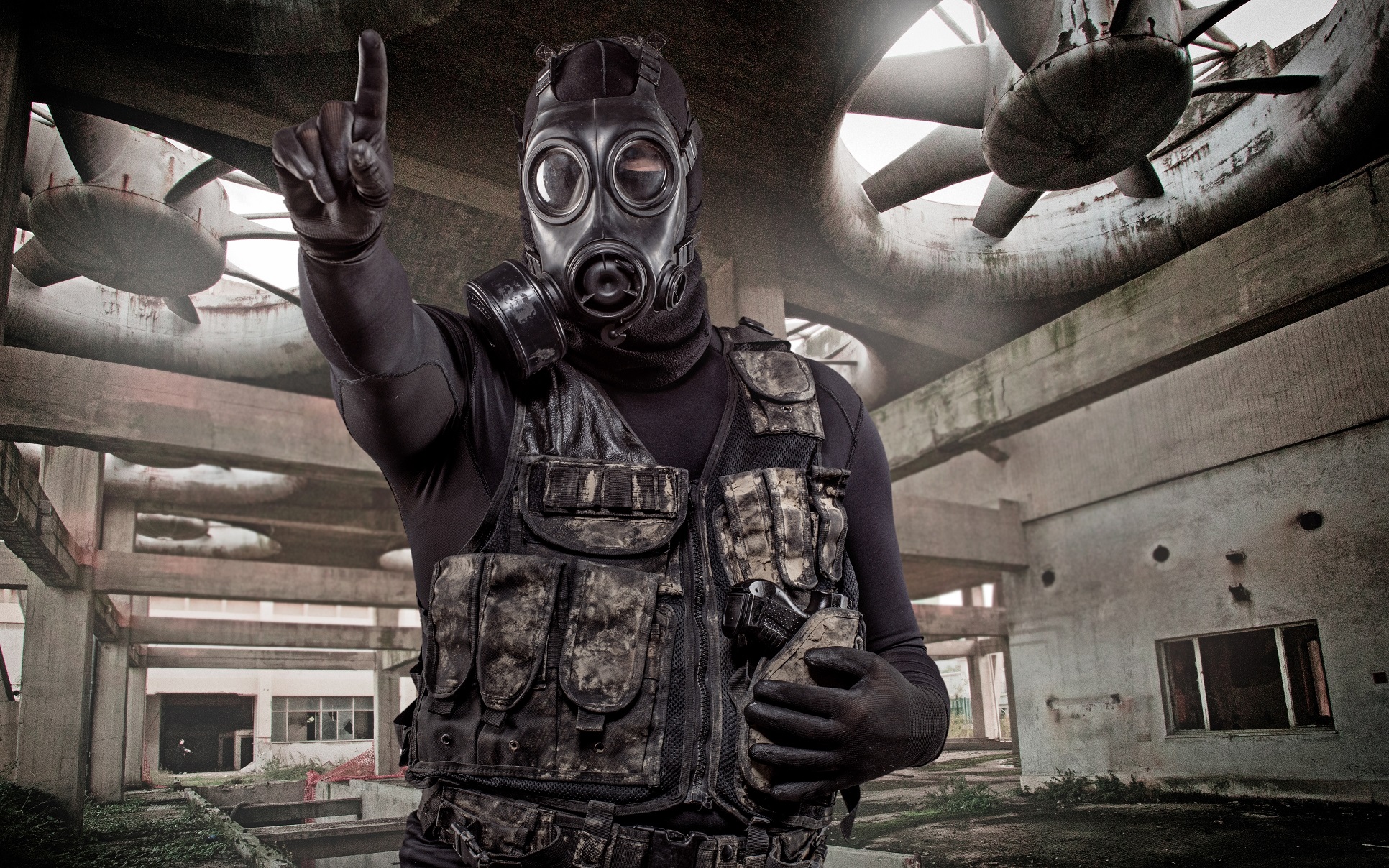 Thenationalnews – EU security analysts said ISIS could commit attacks during Ramadan and more throughout the summer.The EU’s Institute for Security Studies (EUISS), which analyses foreign, security and defence policy, said the terrorist group is focusing on children and urged governments to concentrate deradicalisation schemes at youngsters.

In a report on the future of ISIS, Florence Gaub, deputy director of the institute, said the group is likely to commit more attacks in the spring and summer and is recruiting a younger generation of fighters.It said governments should expect terrorist attacks on railways and motorways.

“In Europe, ISIS affiliates staged attacks in Austria, France, Germany and the UK in 2020,” she said.“Its proclivity for attacks during Ramadan means that spring 2021 could witness more attacks, although the absence of crowds due to the lockdown might mean that these are delayed until the summer.“ISIS also increasingly targets teenagers who have never lived on its territory, both in Europe and abroad.

“In Indonesia, its affiliate Jamaah Ansharut Daulah staged two terrorist attacks perpetrated by children in 2018. In Europe, ISIS is expanding among Generation Z as well.”In 2019, British police arrested 12 children under 18 on charges related to terrorism, some as young as 14.Ms Gaub said that the increased time youngsters spent online during the pandemic made them susceptible to terrorists.

“Their time spent on social media exposes them to the ISIS mindset and to brutal graphic images and videos but, more importantly, it is their fragile mental state that makes them vulnerable to ISIS recruitment,” she said.

“Where ISIS is innovating now is in its approach to an even younger generation. Although it always had a strong youth component in line with its future narrative, it now seizes two strategic openings. The first is the 27,000 children of ISIS supporters still held in camps in Syria, 600 of whom are European citizens.

“Although the vast majority are minors, this does not mean that they are automatically innocent. Depending on the state, the age of criminal responsibility can be as low as 12, in France, or 14 in most other European countries. However, even if ISIS children have not committed any crime, the question is whether they will.

“For most, life with ISIS indoctrination – even after losing territory – has been the norm. During its territorial heyday, ISIS used children as spies, soldiers, suicide attackers and executioners and provided them with military training. Unaddressed trauma from living in a war zone is likely to incite further violent behaviour.”

Ms Gaub said policymakers need to be aware that ISIS is in the process of taking on “an entirely new and more challenging shape”. “While terrorist attacks might have become less lethal, they might very well become more frequent due to the profile of those who will execute them,” she said.“Neither deradicalisation programmes nor legal or preventive measures are designed with children in mind.

“The terrorist threat posed by ISIS will continue to remain a problem for decision-makers in the Middle East and Africa, but also in Europe.“Albeit not in the first line of fire, Europe will have to brace itself for more attacks [and] prepare for attacks on ‘softer’ targets such as railways and motorways.”

She says states need to develop a long-term strategy aimed at “undercutting its recruitment efforts” in Europe and is urging them to develop capacities to detect, monitor and manage the early radicalisation of juveniles.

Priority should also be given to youth unemployment in post-Covid recovery efforts, she said, and states need to swiftly implement the new EU legislation allowing for the removal of online terrorist content.