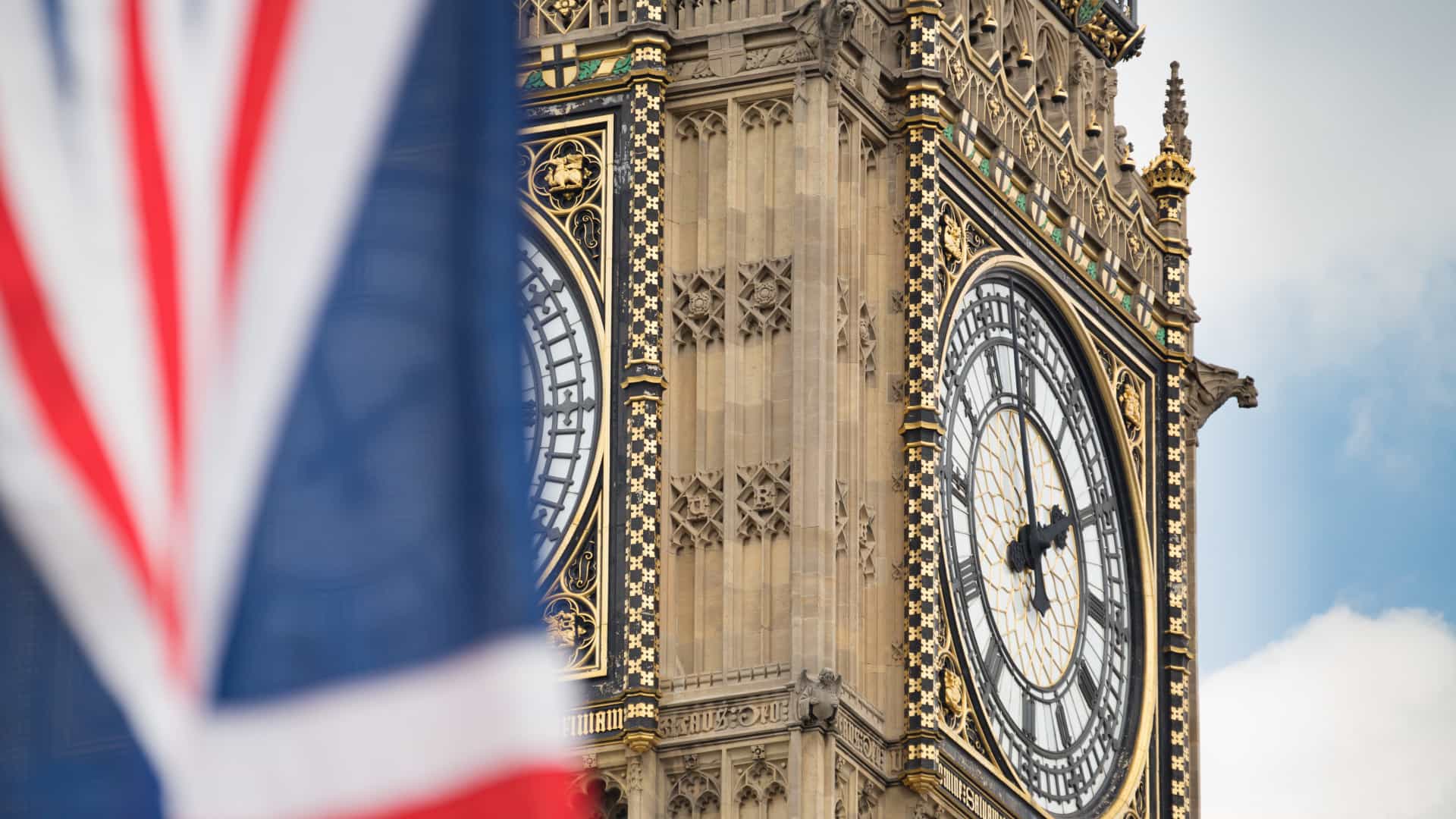 Metro  – A neo-Nazi group is still openly peddling racial hatred online despite being outlawed as a terror organisation in the UK. The Atomwaffen Division (AWD) has been proscribed by the UK Government but is still active on the social media platform Telegram.

Propaganda material including a video showing firearms training and flyers calling for an armed race war are still present on the messaging app despite members and supporters of the group facing jail terms of up to 10 years. Announcing the ban, the Government said the move would ‘support the police in their work to disrupt the threat that these white supremacist groups continue to pose to the UK’s national security’.

Home Secretary Priti Patel said: ‘Vile and racist white supremacist groups like this exist to spread hate, sow division and advocate the use of violence to further their sick ideologies.

‘I will do all I can to protect young and vulnerable people from being radicalised which is why I am taking action to proscribe this dangerous group.’ In one video, a person is shown firing a gun in target practice, while propaganda material declares war on ‘race traitors’ and calls for an armed struggle. The failure to remove the harmful content can be revealed as sports bodies and athletes unite to boycott social media over racist abuse and trolling.

The AWD’s continued presence on the platform shows race hate is still easily accessible despite the outcry and several high-profile court cases of extremists who have been active online. The Counter Extremism Project (CEP), a Washington-based think-tank, told Metro.co.uk that Telegram has a track record of failing to remove hate groups from its channels.

Research analyst Joshua Fisher-Birch, said: ‘This propaganda material is important to the appeal of AWD’s brand as a neo-Nazi accelerationist group whose members have engaged in acts of violence and intimidation. ‘This content is meant to appeal to a small number of individuals who are open to radical violent neo-Nazi ideologies.’

Mr Fisher-Birch told Metro.co.uk that efforts by Telegram to remove such material had been inconsistent and had failed to completely eradicate the group, which was disbanded in the US in March 2020 due to increased federal scrutiny. However, the CEP’s research shows that extremists are still actively trying to continue the white supremacist group’s hateful legacy.

A successor organisation, National Socialist Order, was also proscribed as a terror group in the order laid before Parliament. Mr Fisher-Birch said: ‘There will continue to be individuals in the UK who have an interest in either joining or creating neo-Nazi accelerationist groups, and they will gather in many of the same online spaces as individuals in the US and mainland Europe. ‘In the US, more and more radical neo-Nazis are turning away from groups altogether and are instead promoting local networking and accelerationist ideology, and this could carry over to the situation in the UK especially in response to proscription.’

Mr Fisher-Birch added: ‘In January 2021, Telegram started a limited removal campaign of extreme right-wing chats and channels that actively promoted violence, but the pace has slowed overall in the following months.’ Leading criminologist Professor Imran Awan, of Birmingham City University, warned that racist and hateful material was still widespread on social media platforms, despite the focus on Facebook, Instagram and Twitter. Professor Awan told Metro.co.uk: ‘Hate groups continue to operate in secrecy and use social media platforms to amplify violent behaviour and extreme ideologies.  ‘Social media sites like Telegram continue to allow groups to promote hatred and justify this as a mechanism for freedom of speech, yet they allow individuals and groups to espouse hateful rhetoric.’

Football clubs, players and sporting bodies are uniting in the stand, which anti-discrimination charity Kick it Out says reflects ‘our collective anger’. However, the material on Telegram strays far beyond racist trolling and into the realms of recruiting for armed violence and race war.

One propaganda leaflet shows a man pointing a gun under a ‘white jihad’ banner while another asks people to ‘join your local Nazis’. The link between such material and real-world crimes has been exposed in several high-profile court cases. In the latest, a former police officer was jailed for four years and four months for belonging to another white supremacist group, National Action.

Ben Hannam, 22, who was sentenced today after a trial at the Old Bailey, is the first serving officer to have been found guilty of such an offence. Hannam was found to have appeared in a propaganda video for National Action and to have had materials showing his affiliation in his bedroom. Hannam, of Edmonton, north London, was sentenced to a total of four years and four months’ imprisonment. He was sacked by the Met Police for gross misconduct last week.

A spokesperson for Facebook has told the Press Association Sport that there is ‘no place for racism or abusive behaviour’ on their platforms. They said: ‘We will remove hate speech or credible threats of any kind, and we encourage anyone who sees content they find offensive to report it so we can remove anything that breaks our Community Standards.’ A Home Office spokesperson said: ‘We closely work with tech companies, including through the Global Internet Forum to Counter Terrorism, as well as law enforcement and our international partners to ensure there are no safe spaces online for all forms of terrorists to promote or share their extreme views.’