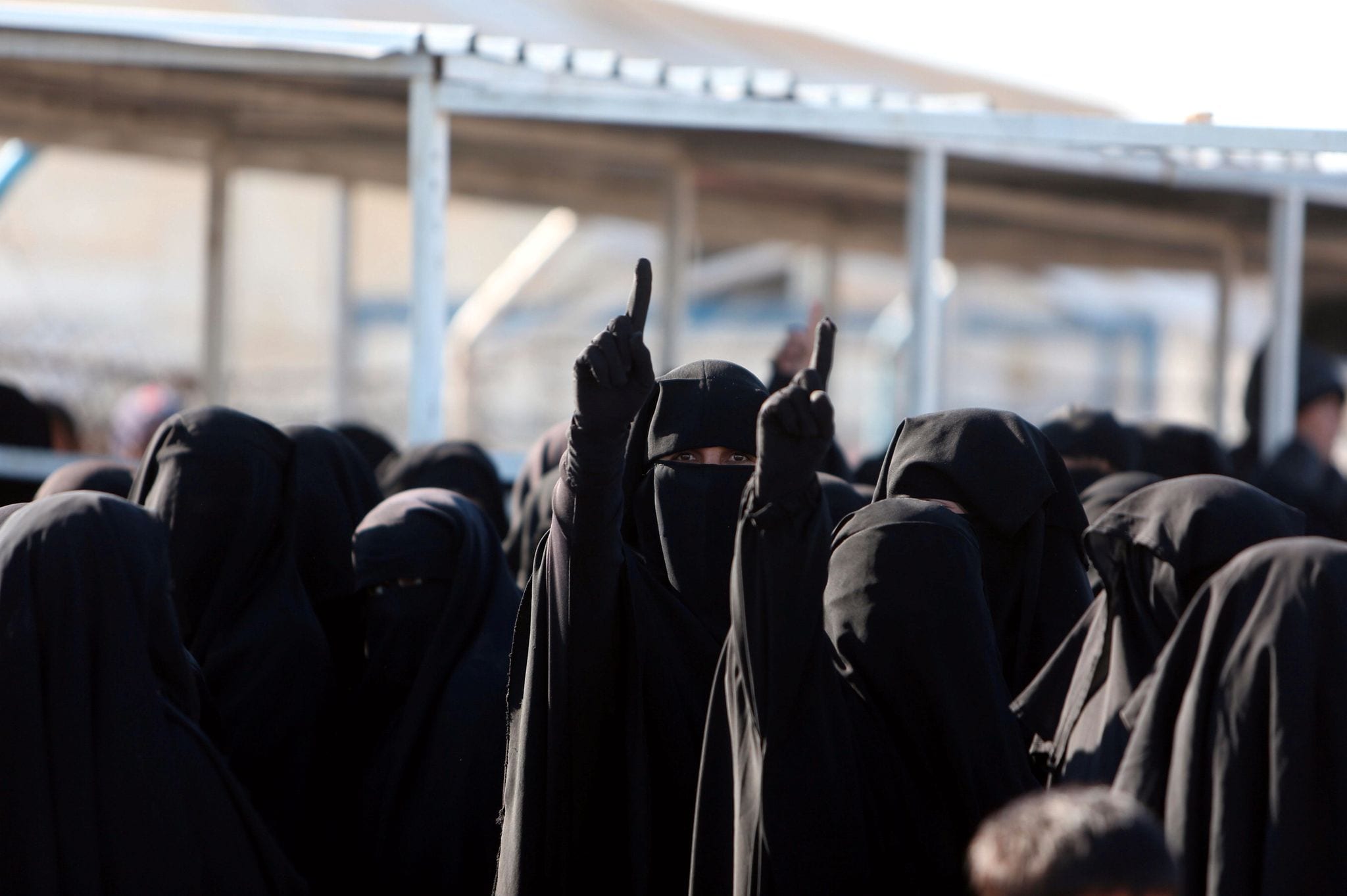 Human Rights Watch: They ‘have the ability to end the unlawful detention and horrific suffering of their nationals’.

Arabnews  –‘As these detainees enter a third year of indefinite detention, their governments’ excuses for inaction ring increasingly hollow’

LONDON: Denmark, Finland, Norway and Sweden must repatriate their nationals held in camps in northeast Syria, Human Rights Watch (HRW) said in a letter to the four governments on Wednesday. HRW said the 164 Nordic nationals — including up to 114 children, more than half of whom are under 6 — are stuck in hostile, life-threatening conditions.The rights group said the Nordic nationals are among thousands of foreigners stuck in camps on suspicion of being members of Daesh. They have been kept there since at least March 2019.

HRW said none of them have received their right under international law for their case to be tried in front of a judge, which has prolonged their detention and brings into question its legality. Since the camps were established, hundreds of people have died, including dozens this year. COVID-19 has swept through the tightly packed camps.“Nordic countries have the ability to end the unlawful detention and horrific suffering of their nationals, most of them children who were victims of ISIS (Daesh),” said Letta Tayler, associate crisis and conflict director at HRW.

“As these detainees enter a third year of indefinite detention, their governments’ excuses for inaction ring increasingly hollow.”The Kurdish-led authority for northeast Syria has regularly called on all countries to repatriate their nationals. HRW said conditions endured by the detainees are unfit for prisoners, and governments that have contributed to the camps and their abusive conditions may be complicit in unlawful detention and collective punishment.The four Nordic countries have repatriated just 25 nationals from northeast Syria — seven to Sweden, two to Denmark, and eight each to Finland and Norway. Of those, 22 are children and three are women.

But the Nordic countries have resisted recovering more of their nationals. Even children, including some who are seriously ill, have not been selected for repatriation unless they are orphaned or their mothers agree to remain in northeast Syria.HRW said separating children from their mothers without assessments on whether that is best for the child is a violation of the right to family unity, a section of the Convention on the Rights of the Child, and the right to family life under the European Convention on Human Rights.