Danish secret service helped US spy on  Angela Merkel, How was involved? 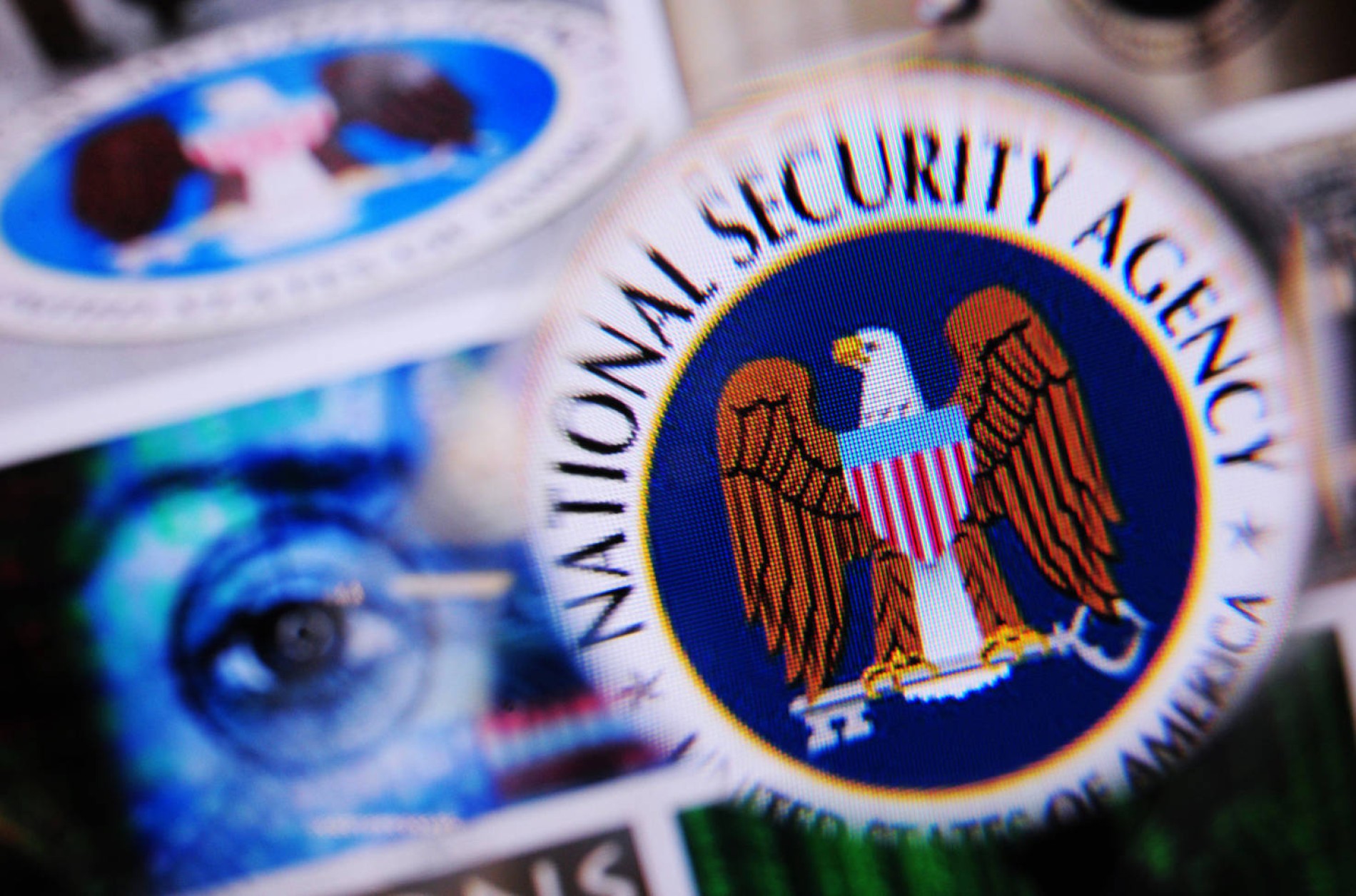 DW – Denmark’s complicity in the NSA spying scandal against German politicians has been revealed in a joint European media investigation. Denmark’s secret service helped the US National Security Agency (NSA) to spy on European leaders, including German Chancellor Angela Merkel and President Frank-Walter Steinmeier, a European media investigation published on Sunday revealed. The disclosure that the US had been spying on its allies first started coming to light in 2013, but it is only now that journalists have gained access to reports detailing the support given to the NSA by the Danish Defense Intelligence Service (FE).

The report showed that Germany’s close ally and neighbor cooperated with US spying operations that targeted the chancellor and president. The then chancellor candidate for the German center-left socialist party (SPD), Peer Steinbrück, was also a target, the new report disclosed.  Secret service sources passed on the information to a team including Danish, Swedish and Norwegian broadcasters (DR, SVT and NRK respectively), as well as the French newspaper Le Monde, German newspaper Süddeutsche Zeitung and German public broadcasters NDR and WDR.

How did German officials react?

Steinbrück spoke to the German members of the research team upon finding out about the spying operations against him. “Politically, I consider this a scandal,” he said. While he accepted that western states require functioning intelligence services, the fact that Danish authorities had been spying on their partners showed “that they are rather doing things on their own.”

Neither Merkel nor Steinmeier had “any knowledge” of the spying operations carried out by leading Danish government officials. A spokesperson said that the chancellor had been informed of the revelations.

How was the Danish government involved?

The Danish government knew of the involvement of their country’s secret service in the NSA scandal by 2015 at the latest. They began to collect information on the FE’s cooperation with the NSA between 2012 and 2014 in the secret Dunhammer report following the disclosures by the former NSA employee and whistleblower Edward Snowden, NDR reported. The information they gathered made it clear that the FE had helped the NSA to spy on leading politicians in Sweden, Norway, the Netherlands and France, as well as Germany.

Danish intelligence also helped the US agency to spy on the Danish foreign and finance ministries as well as a Danish weapons manufacturer. The FE also cooperated with the NSA on spying operations against the US government itself.Upon discovering exactly how far the cooperation between the two countries’ intelligence services went, the Danish government forced the entire leadership of the FE to step down in 2020.

What drove Danish spies to help the NSA?

A Danish expert in secret service operations Thomas Wegener Friis believes that the FE was faced with a choice about which global partners to work more closely with. “They made a clear decision to work with the Americans and against their European partners,” he told NDR. Patrick Sensburg, who led the German parliamentary committee to investigate the NSA spying scandal, was not surprised by the news. For the lawmaker from Merkel’s Christian Democratic Union (CDU), it is important to understand what drives secret services.

“It’s not about friendships. It’s not about moral-ethical aspirations. It’s about pursuing interests,” he told NDR.The NSA, FE and Danish defense ministry did not respond to requests for comment on the research, however, a general statement from the defense ministry said that “a systematic bugging of close allies is unacceptable.”