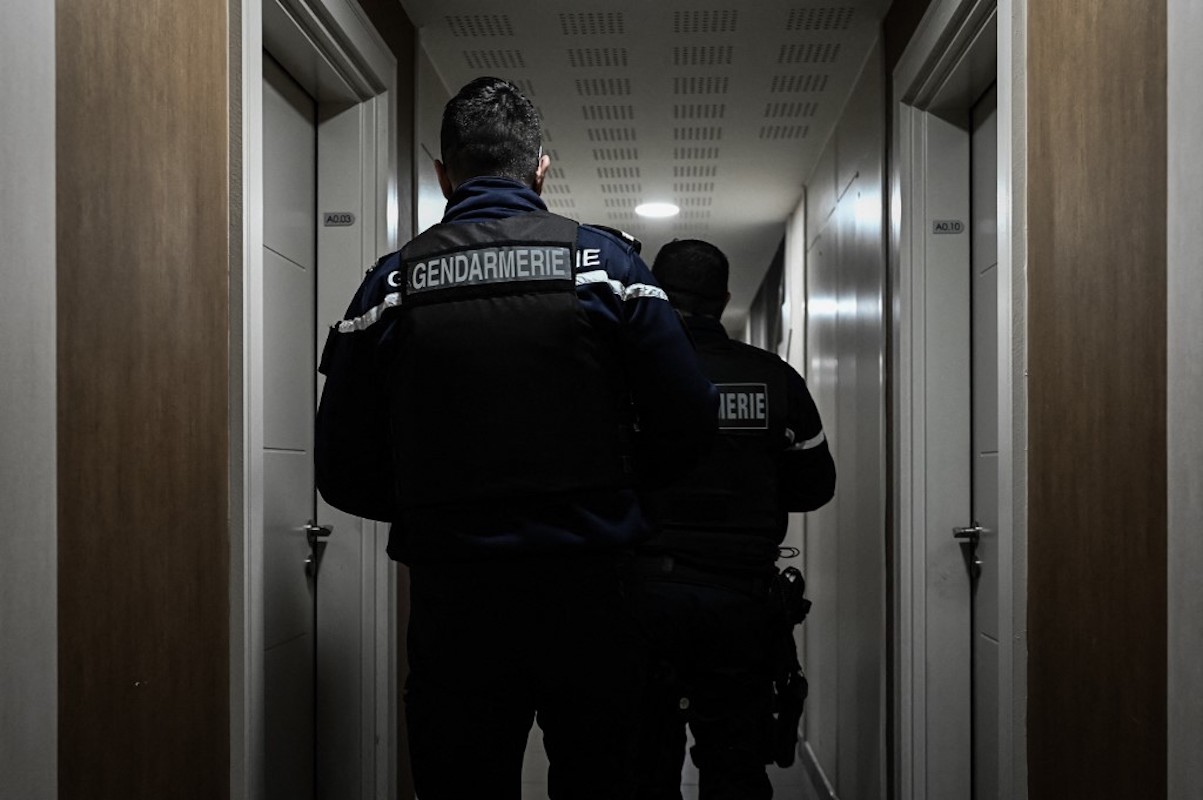 rfi.fr – France’s National Assembly has begun examining hundreds of proposed changes to anti-terrorism laws, notably on gathering information on suspects, the treatment of inmates completing prison terms and those suspected of having been radicalised in jail. Various right-wing voices have called for even tougher reforms.Last year, an attempt by the government to strengthen anti-terrorism legislation was dismissed by the French Constitutional Court, the body which ensures that French law respects basic republican principles.

The bill to be debated this week is an effort to boost laws passed in 2015 and 2017, notably by introducing means to control those convicted of terrorism offences after they have served the sentences handed down by judges.The Constitutional Court rejected last year’s provisions on the basis that a prisoner who serves the full term required by law cannot be subject to any special treatment or restriction on his release.In order to counter the potential threat posed by those who complete prison terms for terrorist offences, and by those who may have been radicalised while behind bars, the bill to be debated this week includes two provisions to prevent the direct release of such prisoners.

In the first instance, the new law would increase from 12 months to two years the so-called individual administrative and supervision measures, a form of parole which replaced the obligation under the 2017 terrorist law for certain categories of released prisoners to remain under house-arrest.The other novelty is the creation of something to be called the “judicial regime for anti-terrorist social reintegration”.Another legal watchdog, the State Council, has already warned that the proposed changes to the individual administrative and supervision measures are unlikely to survive before the Constitutional Court.

Several conservative politicians have criticised the proposals as too timid, especially in the wake of last week’s attack against a municipal policewoman in the western city of Nantes.Guillaume Peltier of the right-wing Les Républicains has called for the reintroduction of the right to arrest those suspected of posing a security risk, without warrant and without appeal.Several right-wing deputies have called for ex-terrorist prisoners to be obliged to wear electronic bracelets, even if such a clause would require a change to the French constitution.

The political left has called for the protection of individual rights.One of the new law’s sponsors, Raphaël Gauvain, admits that the legislation is balanced on a knife edge between public security and individual liberty.Interior Minister Gérald Darmanin says “the government knows it is taking a constitutional risk”.No fewer than 443 amendments to the original legislation have been proposed.