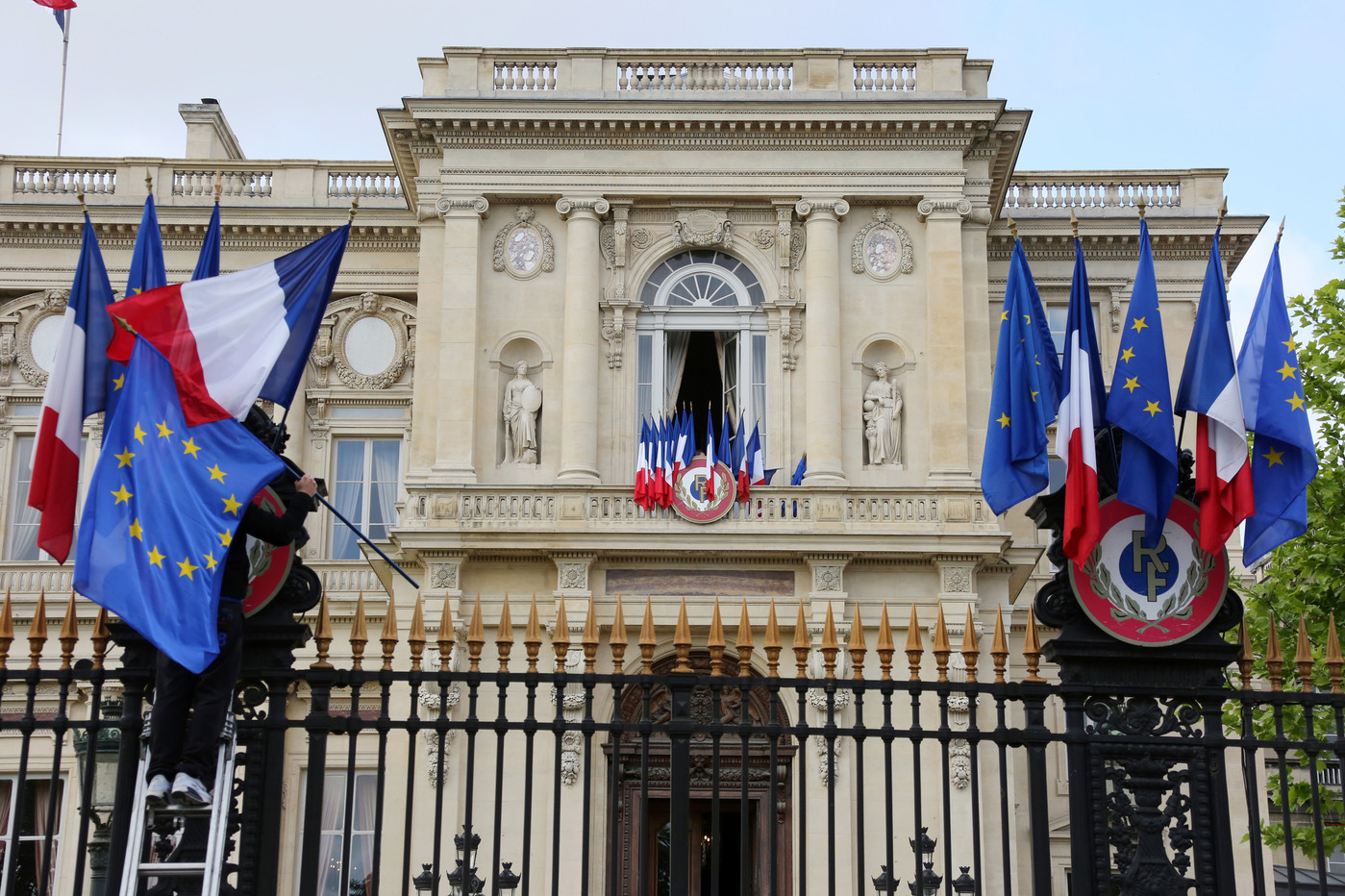 France’s armed forces said Thursday that “requirements and red lines have been set by ECOWAS and the African Union to clarify the framework for the political transition in Mali”.“While awaiting these guarantees, France has decided to suspend, as a temporary measure, joint military operations with Malian forces and national advisory missions for their benefit,” the ministry said in a statement seen by AFP.“These decisions will be re-evaluated in the coming days in the light of answers provided by the Malian authorities.”

Both Mali and France play key roles in the fight against a grinding jihadist insurgency in the Sahel region.France has around 5,100 troops in the Sahel under its Barkhane operation which spans five countries—Burkina Faso, Chad, Mali, Mauritania and Niger.The Barkhane force, which was launched after France intervened to fend off a jihadist advance in Mali in 2013, will continue to operate but on its own for the moment, the ministry said.However the French-led Takuba force, launched in March 2020 to enable European special forces to train Mali’s army to fight jihadists, will be suspended.

A military official in Mali said on condition of anonymity that Malian authorities had been informed of France’s suspension.Macron on the weekend warned that France will pull its troops out of Mali if it lurches towards radical Islamism following the coup.“Radical Islamism in Mali with our soldiers there? Never,” he told the weekly newspaper the Journal du Dimanche.Goita had served as vice president since leading a coup last August that removed democratically elected president Ibrahim Boubacar Keita, following mass protests over perceived corruption and the jihadist insurgency.