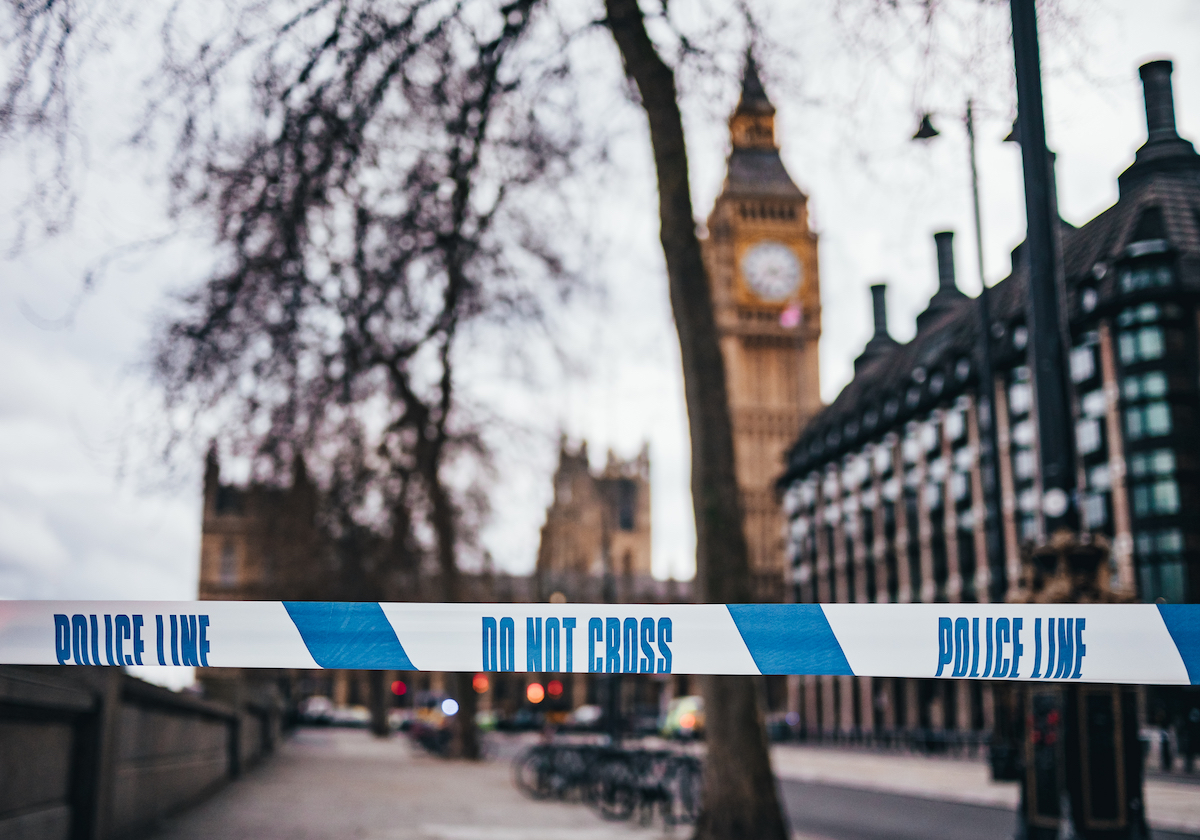 Hate preachers to be treated as ‘priority threat’ in UK

Thenationalnews – Hate preachers without direct links to terror will be treated as a ‘priority threat’ under new rules being considered by British authorities.Ministers are preparing to direct counter terror officials to monitor and disrupt those who promote ‘fear and division’ in the UK.The move comes as authorities in the country become increasingly concerned about a rise in Islamic extremism, according to a report by the Sunday Telegraph.Under the new guidance, authorities will reportedly target groups or individuals who hand out extremist material on the street, hold large gatherings or make radical speeches in public.

The new rules may give the green light for prosecutors to charge people with offences unrelated to terror, such as mortgage fraud, which far-right activist Tommy Robinson was convicted of in 2014.Britain has been struggling with a rise in hate crime in recent years which is believed to be fuelling a rise in anti-Semitism.

Britain’s counter-extremism chief Sara Khan warned officials were ill-prepared to deal with the growing threat posed by extremists following the Covid-19 outbreak. She also said the current response to extremism as “inadequate” and “unfocused”.A recent review by Ms Khan and Sir Mark Rowley, the former head of counter-terrorism policing, found that hateful extremists who were not involved in terror were able to operate with “impunity”.Extremist groups, including Cage, were “creating a ‘chilling’ impact on freedom of expression” in the UK and promoting violence abroad, the report said.

A Whitehall source told the Telegraph: “There will be a new flexibility to take on groups and ideologies that do not meet the terrorism threshold but contribute to the wider environment in which terrorism can get a foothold, including those that promote fear, division, and alienation from democracy and the rule of law.” 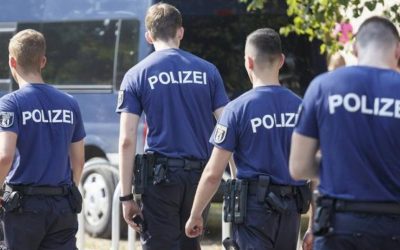