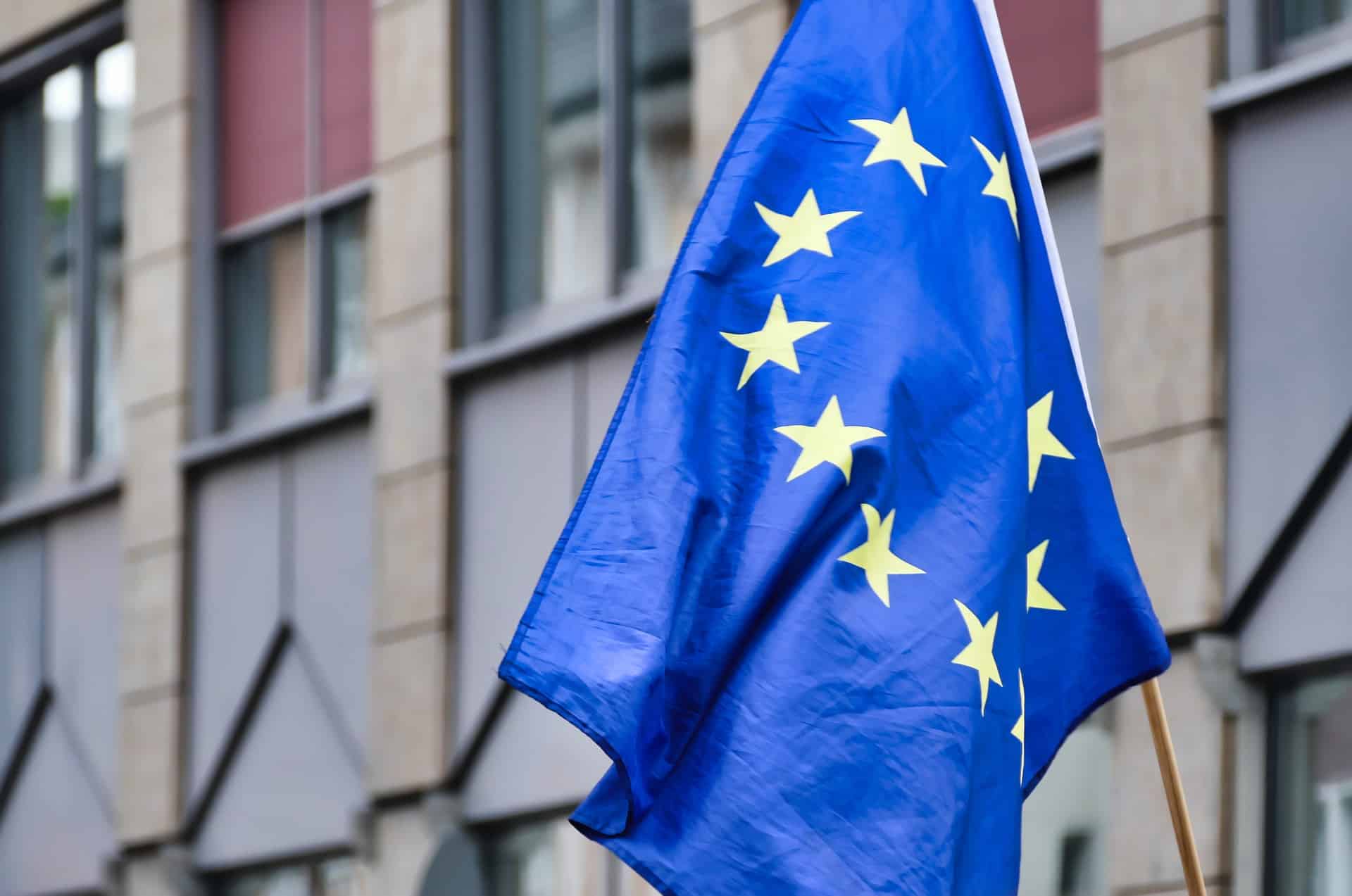 then24  – The EU’s flagship rules for responding to the dissemination of online terrorist content came into force today. Digital platforms will have to remove terrorist content identified by Member State authorities in less than an hour”, reads a note from the community executive.According to the Commission, the objective of the law in question is “to help contain the spread of extremist ideologies ‘online’”, seeking to guarantee, at the same time, “full respect for fundamental rights such as freedom of expression and information”.

In a statement, the vice president of the European Commission for the Promotion of the European Way of Life, Margaritis Schinas, called the entry into force of the law a “huge milestone in the European anti-terrorist response”.“From now on, digital platforms will have one hour to remove terrorist content from the Internet, ensuring that attacks like the one in Christchurch [ataque que ocorreu, em 15 de março de 2019, na cidade de Christchurch, na Nova Zelândia, e que fez 51 mortes] cannot be used to pollute screens and minds”, stresses the commissioner.

The rules in question target content such as “text, images, sound or videos, in particular live broadcasts” that “incite, solicit or contribute to terrorist offenses” or that “provide instructions” or encourage people “to participate in a terrorist group ”.All content of this type now has to be “withdrawn” or “deactivated” in less than an hour, from the moment when digital platforms receive a “removal order from the competent authorities”.

The rules that will define the sanctions for platforms that do not comply with the removal order have yet to be adopted by Member States, but the degree of the penalty will depend on the “nature of the violation and the size of the responsible company”.With the alert for terrorist content to be given by national authorities, digital platforms are not obliged to “watch” or “filter” the content on their networks, but when they are informed that their service “is exposed to content of a terrorist nature”, must take “specific measures to prevent its spread”.

The legislation also provides that “content for educational, journalistic, artistic, research purposes or used for awareness-raising purposes is not considered terrorist content under the new rules”.All digital platforms offering services on the European market – not just those that have their main facilities in one of the 27 EU countries – are covered by legislation that comes into force today.The application of this law – which was approved by the European Parliament on April 29 – had been identified by the Portuguese Presidency of the Council of the European Union as a priority.

In March, when the legislation was adopted at first reading by the EU Council, the Minister of Internal Affairs, Eduardo Cabrita, pointed out that “radicalizing and inciting violence through social media and video platforms” is “increasingly most frequently”.“With the new rules adopted today by the Council, our law enforcement authorities will have an effective instrument to address this threat. Together, we send a strong signal to internet companies: it is time for faster and more effective action”, highlighted the minister at the time.