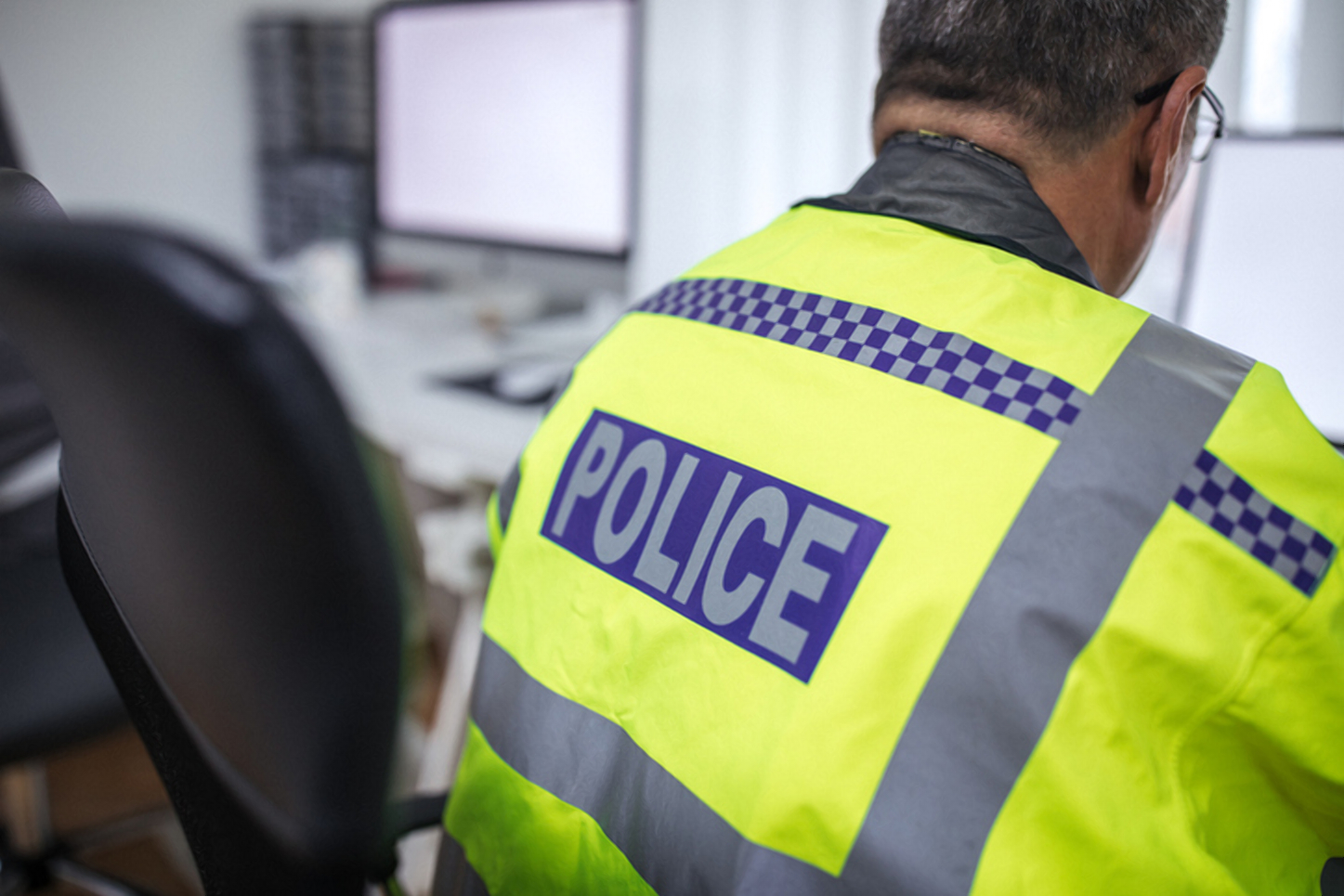 When it comes to online extremism, Big Tech is still our main problem

Eureporter – Over the past two months, lawmakers in the UK and Europe have introduced a number of major new bills aimed at curbing the malicious role that Big Tech plays in the spread of extremist and terrorist content online, writes Counter Extremism Executive Director Project David Ibsen. In this new legislative climate, social media giants such as Facebook, Twitter, and YouTube, who for years have been complacent, if not deliberately negligent, in policing their platforms, are finally beginning to come under pressure. Unsurprisingly, their belated efforts to appease governments through self-regulatory initiatives such as Digital Trust and Safety Partnership are already giving way to a search for scapegoats.

Lately, Big Tech advocates have begun to promote the idea that extremist and terrorist content online remains an issue solely for smaller social media sites and alternative encrypted platforms. While tackling extremism and terrorism on smaller and alternative sites is certainly worth getting ahead of, the overall narrative here is more than a little convenient for Silicon Valley and flawed in a number of crucial respects.The spread of extremist and terrorist material remains a big problem for Big Tech. In the first place, we are not yet anywhere near the promised land of a mainstream social media environment free of extremist messaging. Far from Big Tech leading the way in content moderation, a study of media responsibility published in February of this year found that Facebook, Twitter, and YouTube are being significantly outpaced by smaller platforms in their efforts to eliminate harmful posts.

In the same month, CEP researchers discovered an extensive cache of ISIS content on Facebook, including executions, exhortations to commit acts of violence, and combat footage, which had been completely ignored by moderators.This week, with rates of antisemitic violence surging across the US and Europe, CEP has once again identified explicit neo-Nazi content across a host of mainstream platforms including YouTube, Facebook-owned Instagram, and Twitter.Secondly, even in an imagined future where extremist communications take place primarily through decentralised platforms, extremist groups would still be reliant on some form of connection to mainstream outlets to grow their ideological support base and recruit new members.

Every story of radicalisation starts somewhere and regulating Big Tech is the greatest step we could possibly take to prevent ordinary citizens from being drawn down extremist rabbit holes.And while dangerous and hateful content can flow more freely on unmoderated sites, extremists and terrorists still desire access to large, mainstream platforms. The near ubiquitous nature of Facebook, Twitter, YouTube, and others offer extremists the ability to reach broader audiences—to either terrify or recruit as many people as possible. For instance, Christchurch killer Brenton Tarrant, who took to live streaming his atrocities on Facebook Live, had his attack video re-uploaded more than 1.5 million times.

Whether it’s jihadists seeking to ignite a worldwide caliphate or neo-Nazis trying to start a race war, the goal of terrorism today is to capture attention, inspire like-minded extremists, and destabilise societies to the greatest extent possible.To this end, the amplificatory effects of major social media channels simply cannot be underestimated. It is one thing for an extremist to communicate to a small group of ideological cohorts on an obscure encrypted network. It is something entirely different for them to share their propaganda with hundreds of millions of people on Facebook, Twitter, or YouTube.

It would be no exaggeration to say that preventing the latter from happening through effective regulation of Big Tech would help to fundamentally tackle modern terrorism and prevent extremists and terrorists from attaining a mainstream audience.

The increasing decentralisation of online extremism is an important issue that lawmakers must deal with, but anyone who brings it up to try and obscure the importance of regulating Big Tech simply does not have the public’s best interest at heart.David Ibsen serves as executive director for the Counter Extremism Project (CEP), which works to combat the growing threat of extremist ideology particularly by exposing extremists’ misuse of financial, business, and communications networks. CEP uses the latest communications and technological tools to identify and counter extremist ideology and recruitment online.