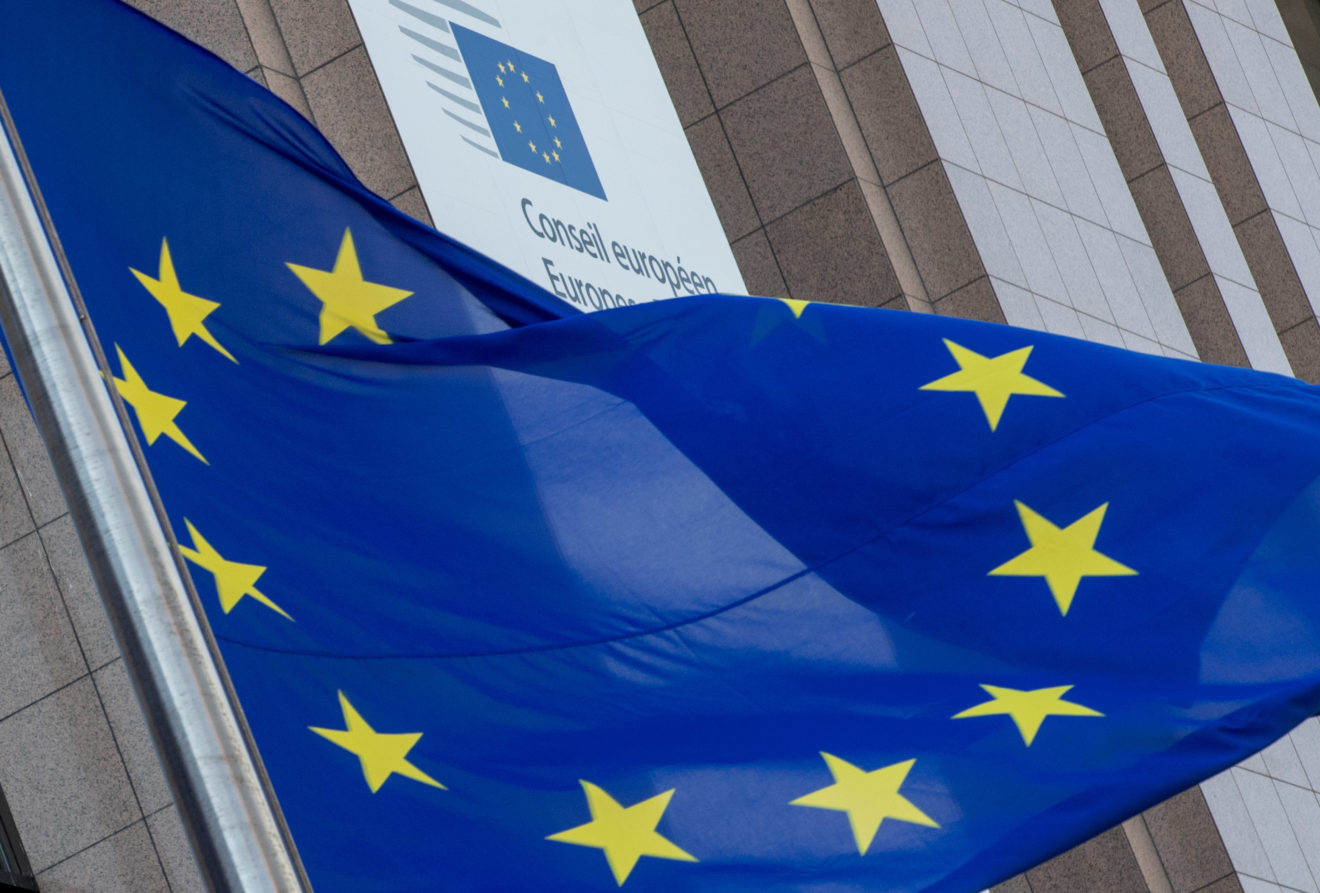 EU crises: A state of disunion?

DW – Europe faces a number of unresolved political crises that have opened battlefronts both externally and internally. Conflict Zone spoke with MEP Urmas Paet about how the EU is addressing issues within and on its borders.It has been almost two months since a Belarusian dissident journalist and his partner were taken into custody in a spectacular series of events widely seen as the state-sponsored hijacking of an EU-flagged airplane.

Faced with the unprecedented aggression, reportedly directed by Belarus’ longtime authoritarian leader Alexander Lukashenko, Brussels swiftly imposed sanctions — but the duo remain captive and the journalist was forced to appear on state TV “confessing” his allegedly criminal organizing of protests. An emboldened Lukashenko — often referred to as “Europe’s last dictator” and a longtime ally of Russian strongman Vladimir Putin — has meanwhile increased his clampdown on opposition figures and civil society and has left Europe faced with the prospect of a wave of immigration across the Lithuanian border.

On DW’s Conflict Zone, host Tim Sebastian pressed MEP Urmas Paet on the issue of sanctions on rogue governments, saying they “have been useless. And my question is really what’s the point of continuing to take measures that have no effect — is it to make people in the EU feel better about it?” The Estonian politician rejected the accusation of EU inaction and pointed out that, particularly with relation to helping civil society in neighboring Russia, European countries have provided “political, moral, but also financial support.”But Paet, who formerly served as his country’s foreign minister, said that the bloc’s hands were effectively tied when it came to reining in the Kremlin: “I also don’t see a real alternative to the European and Western action and behavior vis-a-vis Russian violation of human rights and rule of law.”

The other EU: A lack of red lines

The Belarusian tale exhibits all the typical traits of the European geopolitical saga: A brazen act of aggression followed by expressions of concern or outrage from Brussels.Lukashenko has since continued using tactics gleaned from Ankara and Moscow, and the lack of more serious consequences appears to underline what critics have been saying for years — that those who invade sovereign territory in Europe as Russia did in Crimea, violate territorial waters of an EU member state as Turkey has done in Greece or hijack a EU plane and kidnap a resident of an EU country, will be met with a tepid response and no consequences.The lack of red lines at a European level coupled with a lack of unity among its governments has also meant that Brussels has found it tough to keep in line several member states that flaunt EU law and show less interest in abiding by the rules they agreed to when joining the bloc.

This has effectively resulted in the emergence of two EUs: a Western one concerned with the rule of law, and an eastern EU concerned with preserving the budgetary allotments from Brussels and dispensing with the terms of the European contract.

Poland and Hungary, for example, have often been found in violation of a host of EU rules and principles, including violations of civil rights, subversion of the rule of law, attacks on media freedom, and discrimination of minorities. In the face of unabashed challenges to the EU, Brussels in its various institutions has found it difficult to efffectively confront what has repeatedly been called democratic backsliding within the EU.The Budapest-Warsaw axis has been effective in recruiting far-right politicians with agendas that focus on the curtailment of rights and mechanisms of accountability in the East — as successful models of what they would like to see in the West.

Made up of political figures that over the years have fostered warm relations with international powers including Russia that tend to run counter to European interests and that are said to have included illegal financing by way of corruption schemes, the group membership reads like a list of the most pressing strategic vulnerabilities that the EU faces on the local front.This new grouping could, if consolidated, become one of the largest European parliamentary blocs and thereby a foreign policy liability.

Sebastian asked the MEP how concerned he was about recent news that far-right parties have “formed an alliance against Brussels, saying they’ll fight for what they call national sovereignty and try to prevent a European state.” Paet played down the threat, saying: “I’m not worried, because we have seen this kind of slogans and attempts also during previous years … They are very, very different [from each other] and it has been the reason why so far they didn’t manage to unite their forces.”

Against this backdrop, EU discussions on the bloc’s expansion seem misplaced to many insiders. While Berlin, Brussels and Paris have offered words of support for the process of enlargement, the political and juridical conditions in countries currently under consideration mean the EU faces strategic pressures that put stability at risk. Sebastian noted Bulgaria and Romania as examples that “had to be put under special monitoring for more than 10 years because of problems with rule-of-law issues, problems with massive corruption, which persists to this day.”

Paet recognizes the difficulties of the enlargement and transition processes but also the opportunity; in his estimation, political change takes time, he explained. It took former Soviet countries, including his own home country of Estonia, a “couple of decades and in this sense, in the future, I also see the same kind of development with remaining Western Balkan countries… then we really will see that the EU’s … membership perspective has really made a difference.”