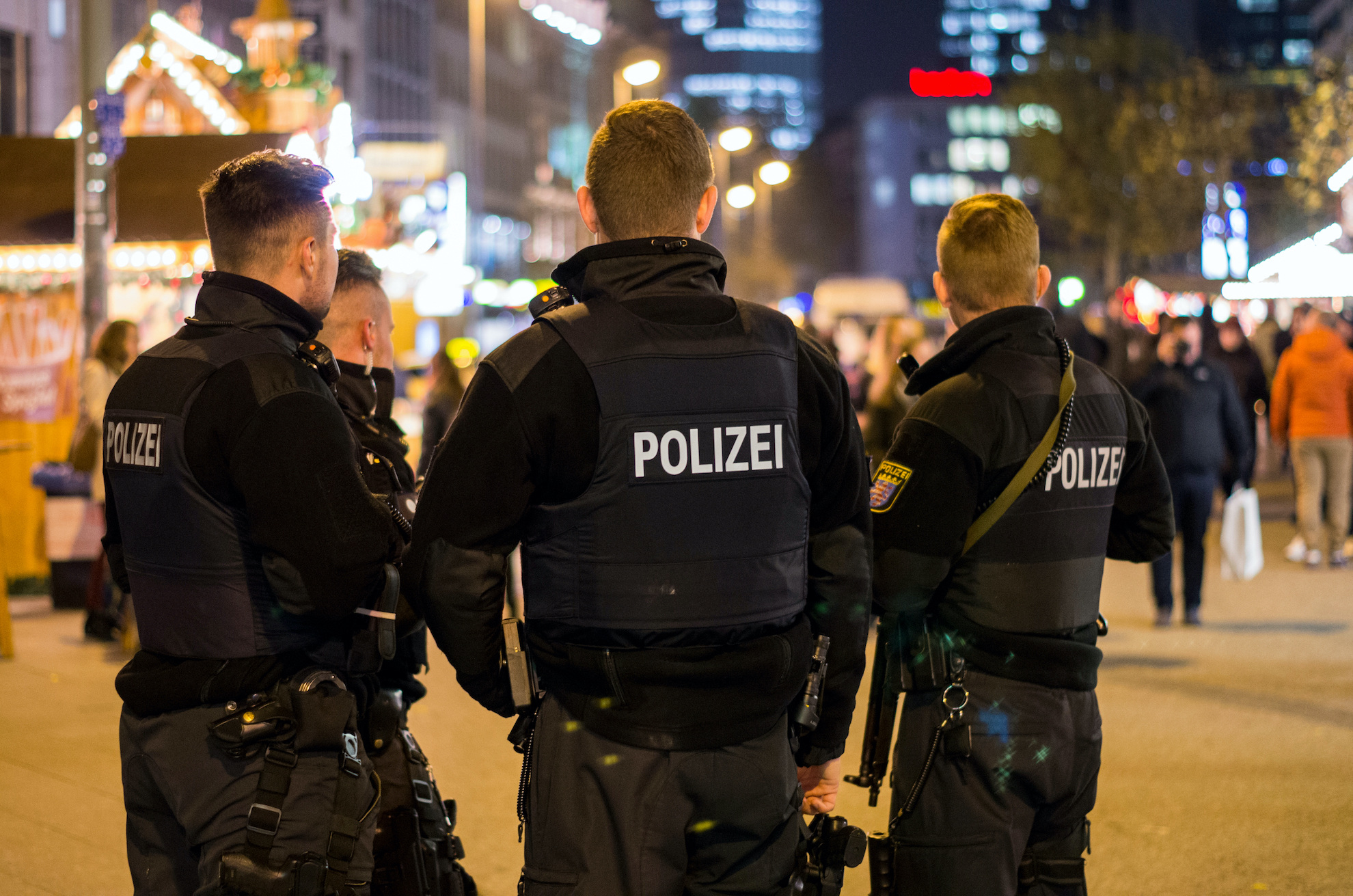 Dw – The head of Germany’s foreign intelligence agency has warned that the Islamic State is just as strong as it ever was — even without its caliphate. Terrorism experts agree that it has morphed into a powerful network. The head of Germany’s foreign intelligence agency, the BND, has given a rare interview specifically to warn that despite appearances, terrorism remains a real threat to world order, even 20 years after 9/11. Speaking to the Süddeutsche Zeitung on Monday, Bruno Kahl said that though Europe and the US had not seen any more major terrorist attacks like those of two decades ago, “Islamist terrorism has developed further and cost very many human lives. The number of terrorist actors and the danger they pose has increased.”

There have of course been major successes in the fight against the Islamic State in the past few years — especially the 2019 killing of the group’s self-proclaimed caliph, Abu Bakr al-Baghdadi, and the destruction of the “caliphate” in Syria and Iraq as a quasi-state entity. But since then, said Kahl, IS has turned into a decentralized network, much like al-Qaida, whose suborganizations “are even spreading out.”

This isn’t exactly news, according to Mirna El Masri, a radicalization and terrorism researcher at the Hamburg-based German Institute for Global and Area Studies (GIGA). “There had been indications in 2019 after the loss of its territories that IS had strengthened considerably,” she told DW. “On the other hand, new circumstances have exacerbated the situation in the past year, which might explain why Kahl has decided to talk about this now.”For one thing, the spread of the coronavirus in the Middle East region has weakened the Iraqi government and increased the desperation of many people, which has turned refugee camps in northern Syria into particularly good IS recruitment centers. The longer the pandemic continues, El Masri said, the more it will help IS.

The Islamic State has also learned to adapt its strategies, according to El Masri. Commanders have been subdivided into specific operational sectors in the region, taking over decision-making responsibilities. The latest reports also suggest that IS fighters have withdrawn completely from urban areas, but are able to move freely in the open country simply by avoiding state forces, especially near the city around the Syrian city of Deir ez-Zor. IS has also developed new business models, adopting organized crime tactics such as demanding illegal taxes along oil and trade routes and using hotels, real estate and even car dealerships to launder money between Iraq, Syria, Turkey and the United Arab Emirates.

“That has made it more difficult to see and monitor for German and international intelligence agencies,” said Eric Stollenwerk, terrorism and Sahel region researcher for GIGA, who agrees that the group is still very powerful in both Syria and Iraq. “Beyond that, it has strong connections with other regions in the world, such as sub-Saharan Africa and especially the Sahel region,” he added.

Intervention as a remedy — but what kind?

Kahl told DZ that there is only one way to stop the development of terrorist organizations such as IS: “The imposition of the monopoly of state power, the erection of state structures, the guarantee of security.” That, he argues, is where European and Western powers can help countries such as Burkina Faso, Niger and Nigeria. “We have to support the states in regaining control or at least to maintain it where it can be maintained,” he said. El Masri agrees with Kahl’s assessment: “A basic driver of terrorist organizations is a weak state,” she said. “Because IS can act as a kind of alternative state: by offering income, security, and social mobility for their members. In other words, they can take over the role of the state.” The European Union could and should help strengthen government powers, El Masri said.

Stollenwerk said there was more to it than that. “Only strengthening the state will defeat neither al-Qaida nor IS,” he said. “Because these are regions where autocratic regimes are relatively predominant — if all you do is strengthen state powers that repress their own population, it can have the exact opposite effect on fundamentalist movements: Namely, you’re more likely to play into the hands of those organizations.”

For Stollenwerk, what matters is embedding state structures in a democratic, civil society. “That means both local and international NGOs and foundations, but also supporting religious organizations on the ground,” he said. “Because I think what Kahl neglects in this interview is that for most Muslims in these regions, organizations like IS are a huge problem. There is a big potential for mobilization against terrorist organizations in the civilian population.” That doesn’t mean trying to impose democracy wholesale. The wars in Iraq and Afghanistan have shown how disastrous those undertakings can be — a lesson not lost on the BND’s Bruno Kahl. “We shouldn’t promise any castles in the sky, like the export of democracy and the rule of law and idyllic conditions,” he told SZ. “The main thing is to organize security.”

El Masri called this “a very realistic statement.” “I think we’re a long way away from European-style democracy in the Sahel region,” she said. “It’s a process of security first, and then everything else follows that.” Hürcan Asli Aksoy, deputy head of Centre for Applied Turkey Studies at the German Institute for International and Security Affairs (SWP), also thinks that European engagement with real “political weight, with clear strategies and clear offers to the conflict parties” is vital to contain the damage done by the conflict.But Aksoy is also unconvinced that a solution can be achieved through a simple focus on security. “Conflict resolution and conflict management must be equipped with medium- and long-term strategies according to a rights-based, multilateral order.”

That requires more than just putting troops on the ground. As El Masri underlines — it also means sending more training units to support local security forces and providing humanitarian support to refugee camps in Syria and Iraq. Exporting democracy might be illusory, Stollenwerk said, “but it’s just as illusory to think that by strengthening the state you will automatically guarantee security.”

Like its foreign intelligence counterpart, Germany’s domestic intelligence agency, the BfV, also believes that the threat of terrorism is just as high now as it has been over the past few years. In its latest report, published last month, the BfV reported minor Islamist attacks in Germany in 2020. Most notable was the stabbing in Dresden in October, when a man believed to have Islamist sympathies attacked two openly gay tourists with a knife, one of whom later died. Nevertheless, the BfV warned, “complex and multiple attacks, controlled by terrorist groups abroad, have not taken place in Germany yet, but could happen any time.”Even though he believes that IS should not be underestimated, Stollenwerk said the danger of IS “returnees” carrying out frequent and large-scale terrorist attacks in Germany was relatively low.

“It’s unrealistic to say that, if IS experiences more losses in the Middle East, a wave of terror would wash over Germany,” he said. “But the danger of so-called lone wolves — e.g., people who become radicalized on the internet — is extremely difficult for intelligence agencies to monitor or prevent.” The BfV report, which is usually filled with statistics on the number of extremists believed to be in the country, makes this clear: It is has been unable to establish exactly how many IS or al-Qaida members or supporters are currently living in Germany.