UK  ـ Terrorist capabilities have not weakened over the course of the pandemic. 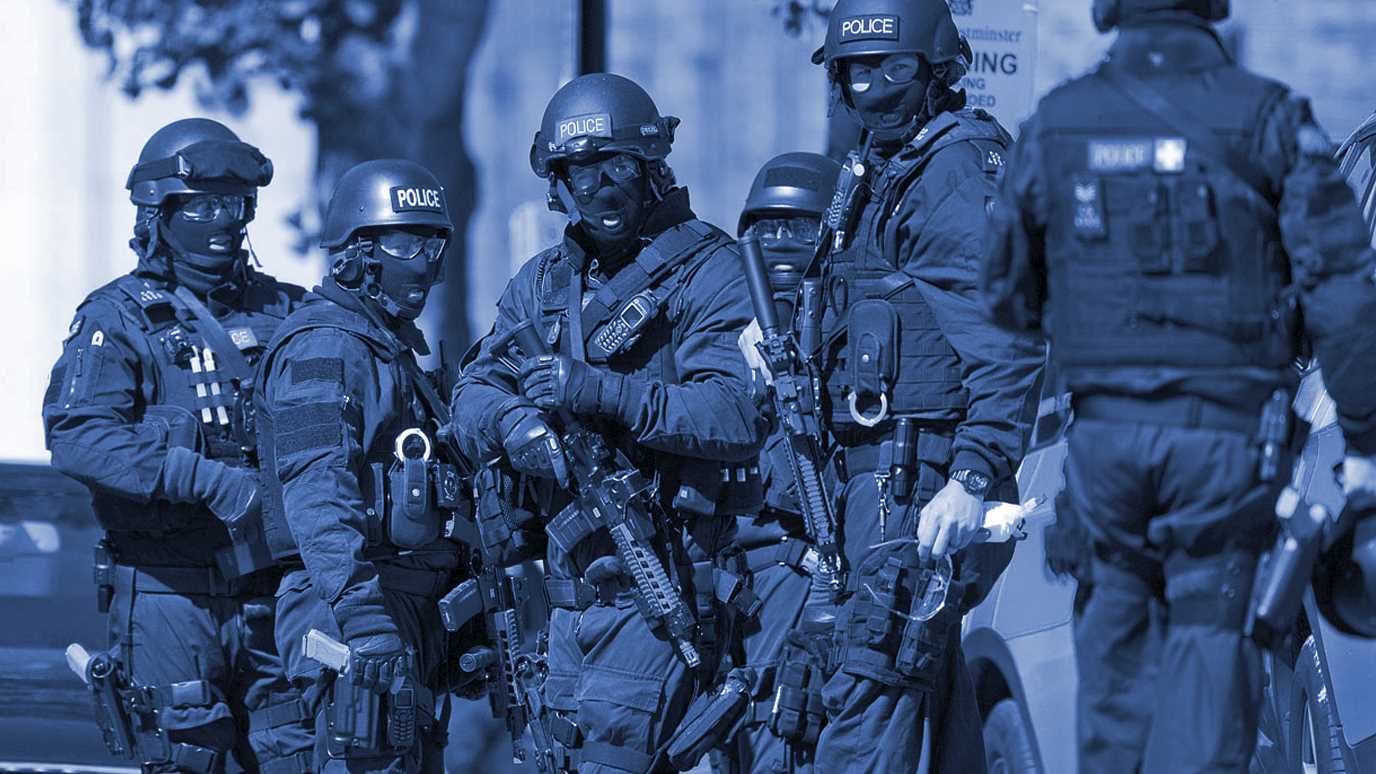 Arabnews – LONDON: British police have issued a fresh terror warning as potential targets become more crowded after COVID-19 measures continue to ease. Metropolitan Police — London’s police force — has reminded Britons that terrorist capabilities have not weakened over the course of the pandemic. Twenty-nine attacks have been foiled in the past four years — 18 Islamist, 10 extreme right-wing, and one described as left-wing, anarchist or single-issue terrorism (LASIT). “During the pandemic and the various lockdowns we’ve seen, the terrorist intent and capability has remained unchanged and people are becoming increasingly radicalized online,” said Metropolitan Police Deputy Assistant Commissioner Matt Twist.

“What has been missing to date is the opportunity for some of those terrorists to transact whatever they might wish to do, because there have been far fewer crowded places,” he added. “Terrorists haven’t stopped planning attacks or radicalizing vulnerable people online, and now we’re easing out of lockdown.” Britain has not endured a terror attack since the Reading stabbing on June 20, 2020, when Libyan asylum seeker Khairi Saadallah fatally knifed three victims meeting in a park. He was handed a whole-life prison term in January. The UK’s current terror threat level stands at substantial. Twist said terror police officers are dealing with a threat that is mostly “focused on crowded spaces and creating mass casualties.”

He added: “We haven’t seen a significant shift away from that. In lockdown, there are far fewer venues with a lot of people.” The number of anti-terrorist hotline reports has dropped significantly, with terror arrests falling to their lowest level in a decade over the past year. Twist said Islamist terrorism remains Britain’s biggest threat, but warned that concerns over far-right extremism continue to grow. Some 55 percent of the 185 terror arrests in 2020 were believed to be jihadists, with 23 percent far right and 22 percent filling the LASIT or unclassified groups.

Twist said top security officials are concerned that COVID-19 has created an environment where “extremists find it easier to identify, target and potentially radicalize vulnerable people.”He added that the pandemic’s effect on economic inequality and the growth of conspiracy theories has given fuel to extremists, who prey on people in vulnerable positions. In light of the added risk, police have asked hospitality venues and reopening businesses to carry out risk assessments on indoor areas and outdoor spaces.