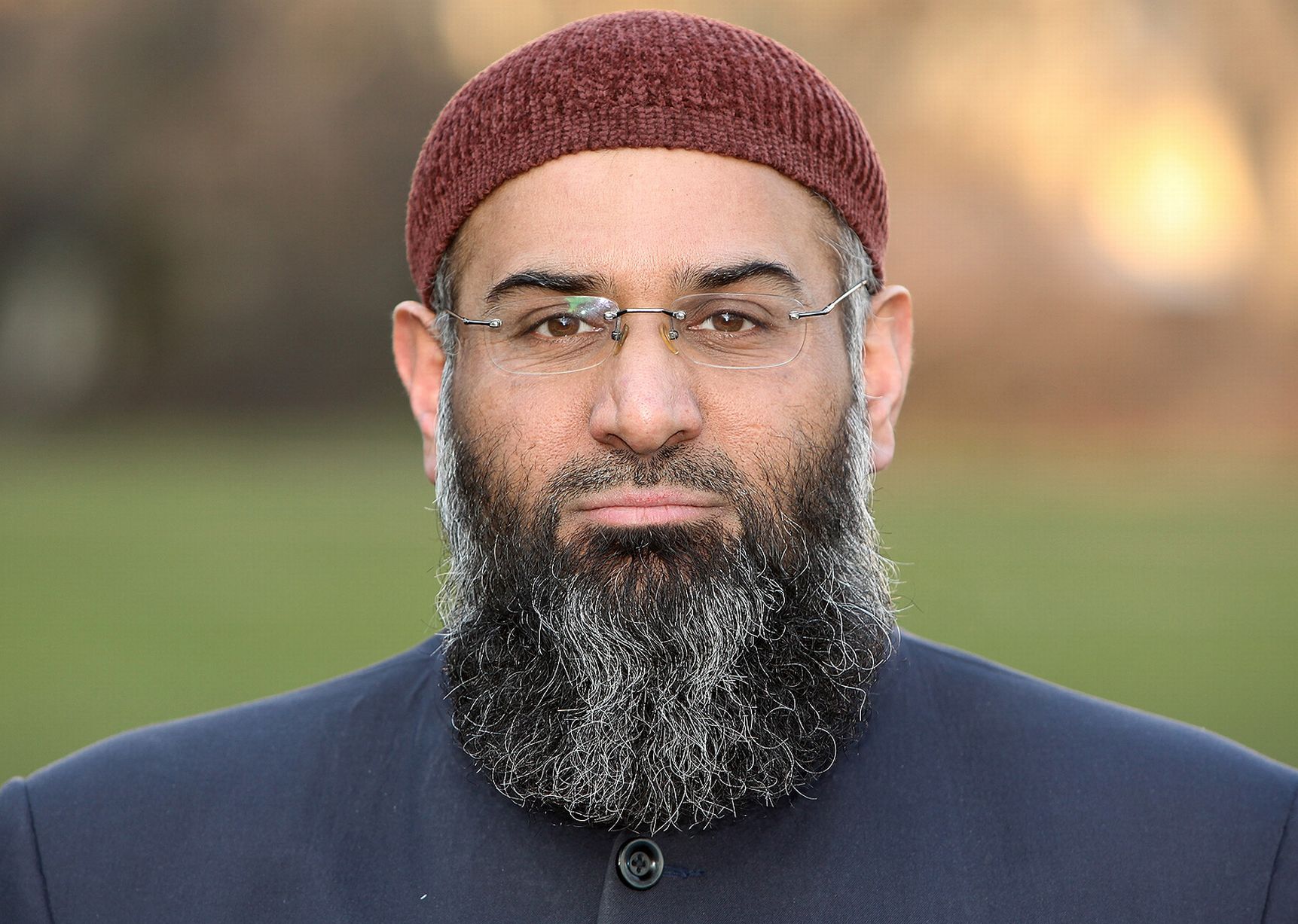 Counterextremism – With Anjem Choudary’s public speaking ban lifted by the United Kingdom, the radical British cleric has made multiple attempts to re-establish his online presence on multiple major social media platforms. Already, Twitter, Facebook, Instagram, and LinkedIn have blocked Choudary’s efforts to create new accounts on their platforms, but the violent extremist has been active on the Facebook-owned application WhatsApp, reportedly “promoting Shariah Law” and uploading “a number of posts detailing his interpretation of the Koran.” Choudary poses a significant danger to the international community, as his propaganda can once again inspire hundreds of violent extremists around the world.

“Anjem Choudary is a cut-and-dry case for all tech companies: he, his lectures, and any other forms of online extremism that he will propagate should not be allowed on their platforms,” said the Counter Extremism Project (CEP). “Choudary’s followers are responsible for devastating attacks and attempted attacks. Choudary has demonstrated an enduring tenacity to maintaining his online presence. With the public speaking restrictions on Choudary lifted, tech companies must maintain a heightened awareness that the hate preacher remains a dangerous and radical figure.”

On July 19, 2021, more than 20 government restrictions on Choudary expired. Among the expired restrictions was a ban on public speaking. Later that day, Choudary held a press conference in a park near his east London home, during which he proclaimed his innocence and labeled himself a “prisoner of faith” who could not receive a fair trial in the United Kingdom. He went on to condemn the criminalization of people for their opinions, referring to himself as a normal Muslim who never had any ties to extremism. Choudary also called for the release of Omar Bakri Muhammad, a prominent Sunni Islamist cleric who has a long record of supporting terrorism, from Lebanese prison.

In its report Anjem Choudary’s Ties to Extremists, CEP documented 143 entities, 110 violent individuals and 33 organizations that Choudary influenced or communicated with during his career. Of these 110 individuals, 18 carried out terror attacks, 50 attempted to carry out terror attacks, 19 became—or attempted to become—foreign fighters in Syria for ISIS and others and 36 are Islamist propagandists or recruiters. Notable violent extremists directly linked to Choudary include Lee Rigby murderers Michael Adebolajo and Michael Adebowale, London Bridge attackers Rachid Redouane and Khuram Shazad Butt, and suicide bomber Bilal Mohammed.

Choudary is an internationally designated Islamist cleric and convicted ISIS supporter. British authorities arrested Choudary and his associate Mohammed Mizanur Rahman in September 2014 for suspected membership in ISIS. Both men were charged in August 2015 with promoting support for ISIS between June 29, 2014, and March 6, 2015. The pair was ultimately convicted in July 2016 of inviting support for ISIS. For years before his 2014 arrest, Choudary’s Islamist speeches, anti-Western rhetoric, and declared support for foreign Islamist movements such as ISIS drew the attention of British authorities, who connected Choudary to multiple terrorist-related cases in the United Kingdom and Europe.