The Renewed Terrorist Threats In Afghanistan 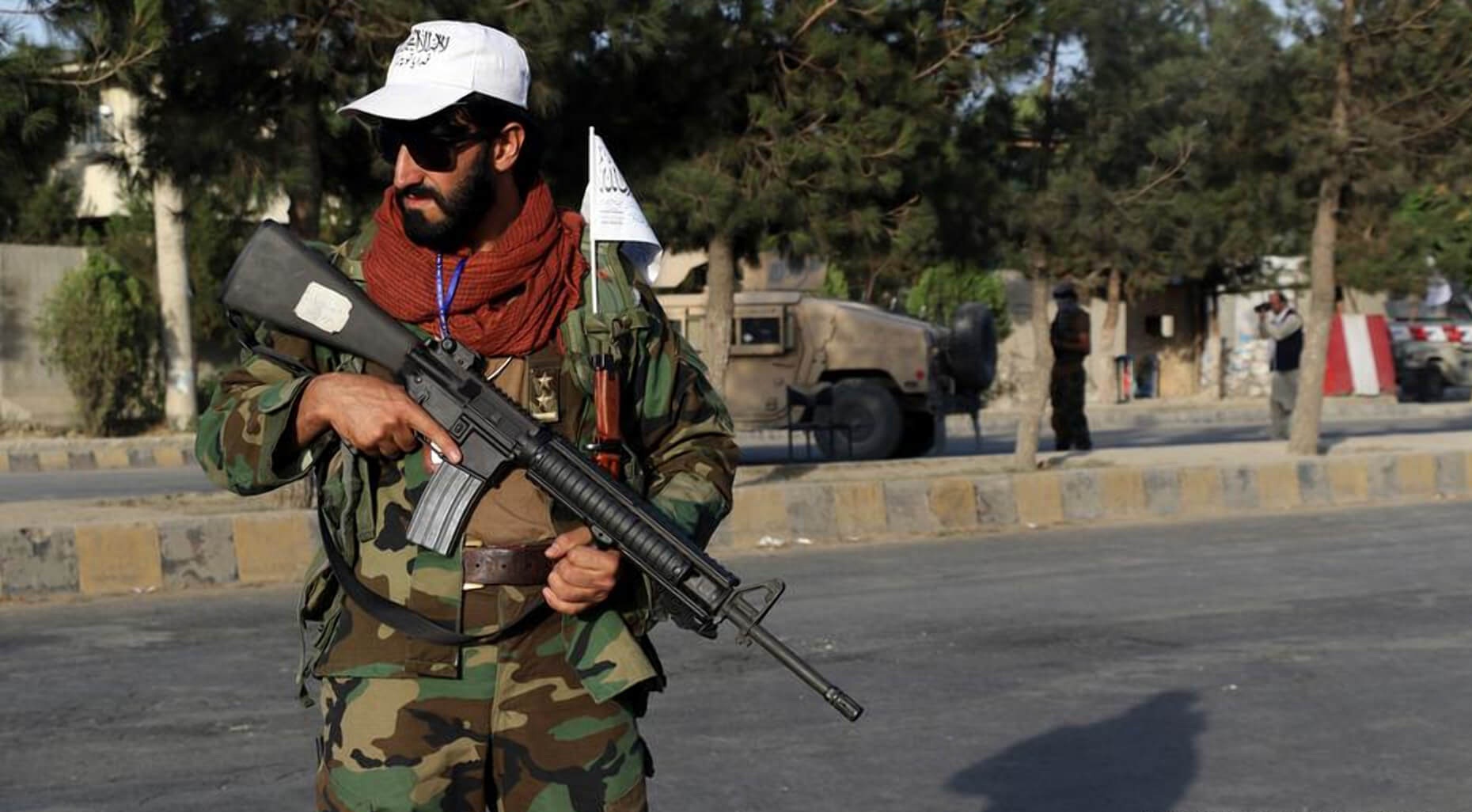 ISIS-K And The Renewed Terrorist Threats In Afghanistan

(New York, N.Y.) — Following the bombings on Thursday outside of Kabul’s Hamid Karzai International Airport that killed 13 U.S. service members and more than 170 Afghans and left even more wounded, international attention has turned to the perpetrators, ISIS Khorasan Province (ISIS-K).Counter Extremism Project (CEP) Executive Director David Ibsen told Metro UK on Thursday that that ISIS-K, which has been active in Afghanistan since November 2014, is “infamous for its brutality across the province and has claimed responsibility for numerous attacks across Afghanistan that have killed numerous civilians.” According to CEP research analyst Riza Kumar, ISIS-K is estimated to have a force of at least 2,000 affiliated fighters.

ISIS-K was officially accepted by the core ISIS group as an affiliate in January 2015, and in the years since has claimed responsibility for numerous mass casualty terror attacks, including a March 2020 attack during an event that commemorated the life of an ethnic Hazara leader who was killed by Taliban militants in 1995. The attack killed 32 people and injured more than 80 others. The Hazara are a minority Shiite Muslim group who are frequently targeted by both ISIS and the Taliban.”These [ISIS] emissaries networked primarily in southern and eastern Afghanistan and gathered disgruntled Taliban fighters as well as some local power brokers, declaring their existence openly only in 2015, gathering also a range of foreign fighters, primarily from Pakistani terrorist groups,” CEP Senior Director Dr. Hans-Jakob Schindler—a former coordinator of the U.N. Security Council’s ISIL (Da’esh), Al-Qaida and Taliban Monitoring Team—told Newsweek.

The group is a “sworn enemy of the Taliban,” Kumar told the CBC, and though it has never captured Afghan territory the group may “attempt to topple the self-imposed Taliban regime.” Nevertheless, the Taliban freed “thousands” of ISIS-K fighters from a Bagram prison during its coup, a fact that CEP Advisory Board member Ambassador Nathan Sales—former U.S. coordinator for counterterrorism—pointed to as officials attempt to grasp how ISIS-K was capable of executing the sophisticated attack.“I think one of the things we’ll need to look at is the extent to which escaped ISIS prisoners had a role in planning and carrying out this attack,” Sales told Fox News.

Looking past the upcoming U.S. withdrawal, which CEP Advisory Board member Senator Joseph I. Lieberman criticized in a New York Post op-ed as “unnecessary,” terror groups including the Taliban and ISIS-K are likely to thrive. Similarly, CEP CEO Ambassador Mark D. Wallace and President Frances F. Townsend stated that “Under Taliban rule, Afghanistan will inevitably become a breeding ground for Islamist terrorism and a haven from which attacks can be launched against western targets.”Thursday’s attacks, Sales told the New York Times, provide evidence suggesting that “Afghanistan after the U.S. withdrawal will be a permissive environment for all sorts of terrorist groups.” Sales went on with the Christian Science Monitor, telling it that the “security vacuums that are going to develop under Taliban control will create opportunities for ISIS to thrive in Afghanistan.”