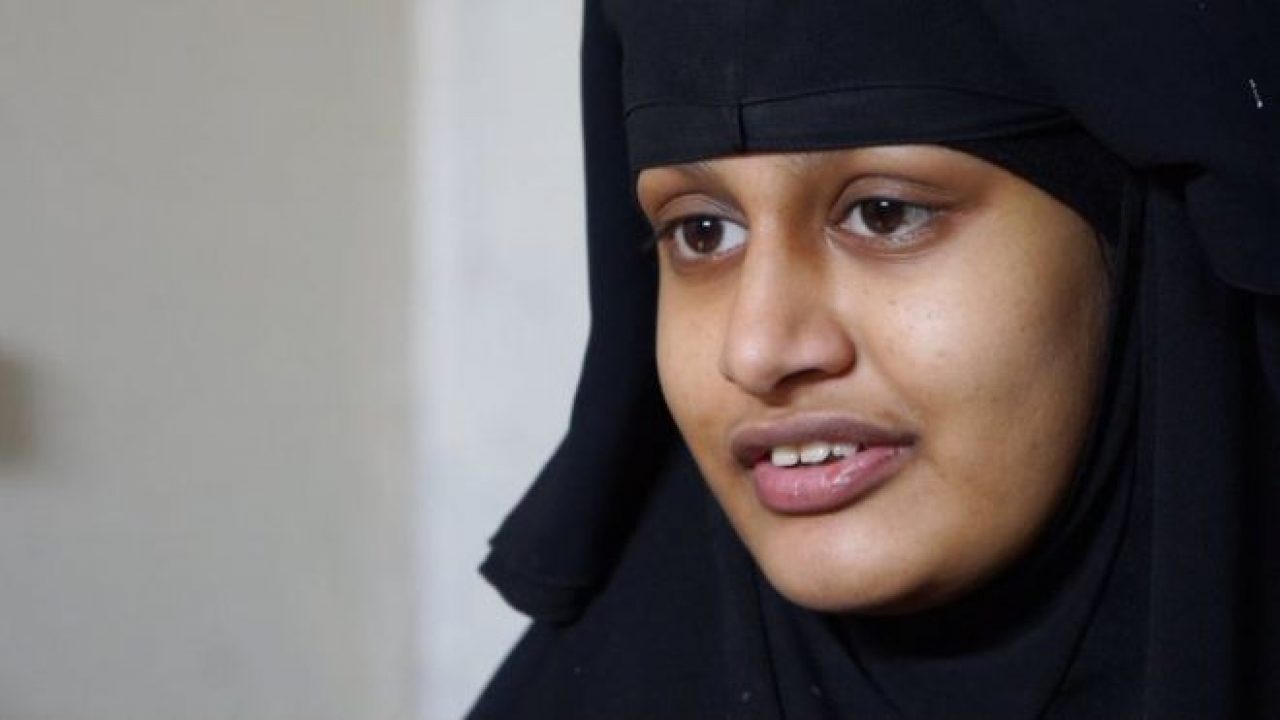 Shamima Begum: Timeline of events since she fled to join ISIS six years ago

Independent – Shamima Begum has apologised to the British people for joining the so-called Islamic State (Isis) and asked for their forgiveness in a new TV interview with ITV.

Ms Begum left the UK aged 15 with two other east London schoolgirls to travel to Syria in February 2015..

Here are the key dates and events of her story so far.

August 1999: Shamima Begum is born in England to parents of Bangladeshi heritage.

Shamima Begum, 15, had slipped out of her house in east London, with friends, Kadiza Sultant, 16 and Amira Abase. They caught a flight to Istanbul, Turkey and travelled to the Syrian border from there.

In late February, the Metropolitan police confirm that Begum and her friends had reached Syria. Ten days after arriving in the country, Shamima Begum marries Yago Riedijk, a Dutch-born convert to Islam and a convicted terrorist.

13 February 2019: The Times’ war correspondent Anthony Loyd finds Shamima Begum, then 19-years-old, at the al-Hawl refugee camp in Norther Syria. A pregnant Shamima Begum tells him that she wants to return to the UK to raise her child but that she did not regret her decision to join Isis. She reveals that she had had two other children who died of malnutrition.

She says she had been unfazed by seeing the head of a beheaded man as he was an “enemy of Islam” but believes that Isis did not deserve victory.Three days later, Ms Begum gives birth to a baby boy.

19 February 2019: The UK government serves notice that it intends to strip Ms Begum of her British citizenship.

The then-Home Secretary, Sajid Javid, writes to Ms Begum’s parents to inform them of his order to strip her citizenship. He believes that, because her parents are of Bangladeshi heritage, she can apply for citizenship of that country. The law allows the government to remove citizenship if they can show the person behaved “in a manner which is seriously prejudicial to the vital interests of the UK” and when there is “reasonable grounds for believing that the person is able, under the law of a country or territory outside the UK, to become a national of such a country or territory.”

24 February 2019: Shamima Begum’s father, Ahmed Ali, speaks to The Mail on Sunday and says that he “doesn’t have a problem” with his daughter’s British citizenship being removed.

16 July 2020: The Court of Appeal rules that Shamima Begum should be permitted to return to the UK in order to fairly contest the British government’s decision to revoke her citizenship.

15 September 2021: Shamima Begum asks the British people for forgiveness in an interview with ITV. The now-22-year-old says that Isis’s killing of innocent people is “unjustifiable”.

She apologised for comments she had previously made to a BBC journalist about the Manchester Arena bombing. In 2019, she had claimed – when asked about the 2017 attack – that it was wrong to kill innocent people, but that Isis considered it justified as retaliation for coalition bombing of Isis-held areas.She told ITV on Wednesday: “I do not believe that one evil justifies another evil. I don’t think that women and children should be killed for other people’s motives and for other people’s agendas.” 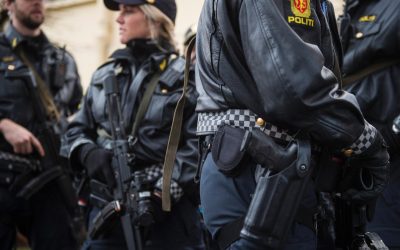 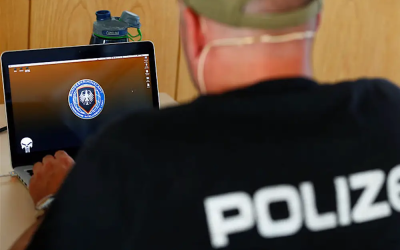 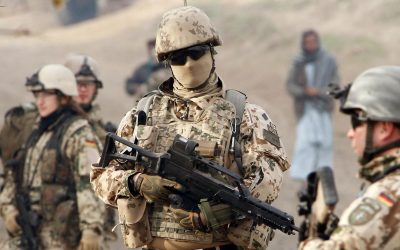