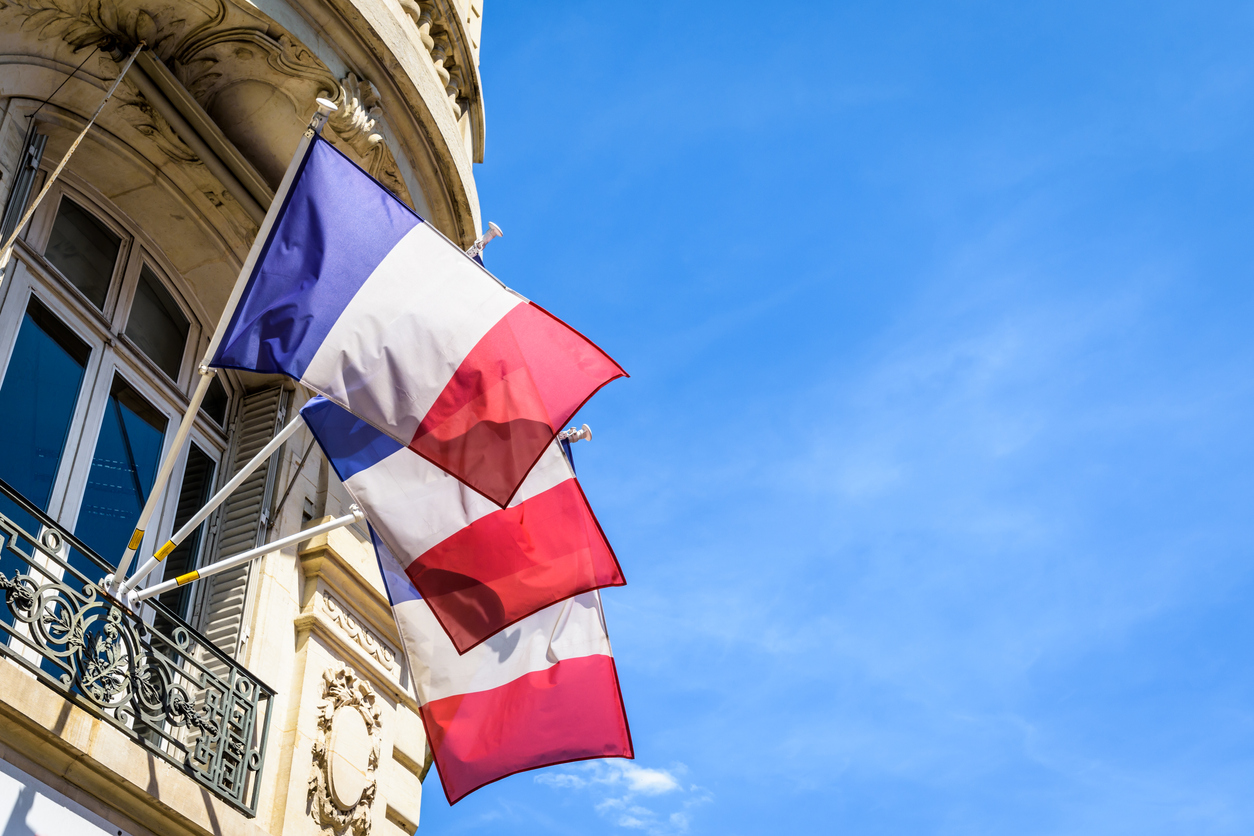 rfi.fr – The second week of the Paris trial of those accused of involvement in the November 2015 terrorist killing of 130 people brought us from the legal technicalities of the crimes allegedly committed to the stark humanity of the dead, the dying and the terribly injured.A week is a long time in criminal justice.Five days which began with the reading of the final pages of the court president’s monumental 10-hour summary of the case ended with 22 seconds of sound recorded at the Bataclan as the attack which killed 90 people began.

“An infinity,”  said the police officer who played the short sound segment.Time, as those who continue to suffer the consequences of that night six years ago tragically know, is treacherously flexible.In this long week, we have had the overall report from the anti-terrorist police, followed by the evidence of investigators who worked at each of the crime scenes, the Stade de France, the targeted bars and restaurants of central Paris, finally the Bataclan.

The detail in the police reconstruction of events is impressive. A combination of GPS tracking, mobile phone message analysis and the images from the security cameras on every Paris street mean that we can say, and see, where each attacker was at virtually every moment leading to the killings.We have gone over the same ground again and again, each time from a slightly different point of view. The names of the dead are the same every time. The families sit through it all.

The silent images captured by cameras at the first bar terrace targeted, the Carillon, showing victims swept away incomprehensibly by the flashes from automatic rifles, were profoundly troubling for us, the professional onlookers. What effect they had on those who lost family in that attack defies imagination.Similarly, the legal-medical language which frequently says more than it intends: a floor covered in “organic residue,” the effect of “massive ballistic impact” on a human body, “initially unidentifiable,” “thirty-six bullet wounds”. The families sit through it all.

What to do about Salah Abdeslam?

Finally, and briefly, a word about Salah Abdeslam.He is the only surviving member of the suicide squads which spread fear, death and desolation across Paris on the night of 13 November 2015. He has frequently interrupted the court proceedings with complaints and declarations. His intrusions were initially tolerated by the court president, then silenced.Many of the journalists covering the case have recognised the danger of giving him too much attention.On Wednesday, along with the 13 other accused who are physically present in court, Abdeslam was given the opportunity to make a brief statement.Typically, he seized the occasion with both hands.

Salah Abdeslam blamed France for the November killings, saying he and the other jihadists had come to avenge the women and children killed by French bombing raids against Islamic State positions in Syria. He denied being a terrorist, describing himself and his co-attackers as the representatives of “authentic Islam”.The families of the bereaved and injured ignored him, for the most part, dismissing his “explanation” as low-grade Islamic State propaganda.

Some survivors, however, hope to confront Abdeslam directly.”I want to look him in the eyes and tell him what it was like to lie under the dead and dying on the floor of the Bataclan,” said one young woman. “I wonder if he’ll be able to return my look.”A man who was injured by shrapnel at the Comptoir Voltaire bar wants to tell him how Abdeslam’s brother, Brahim, died in his suicide vest, killing only himself.It is unlikely that such confrontations will take place. Court etiquette requires that all comments are directed to the tribunal president, Jean-Louis Périès. There can be no direct exchanges between the other parties present.Perhaps that’s just as well.