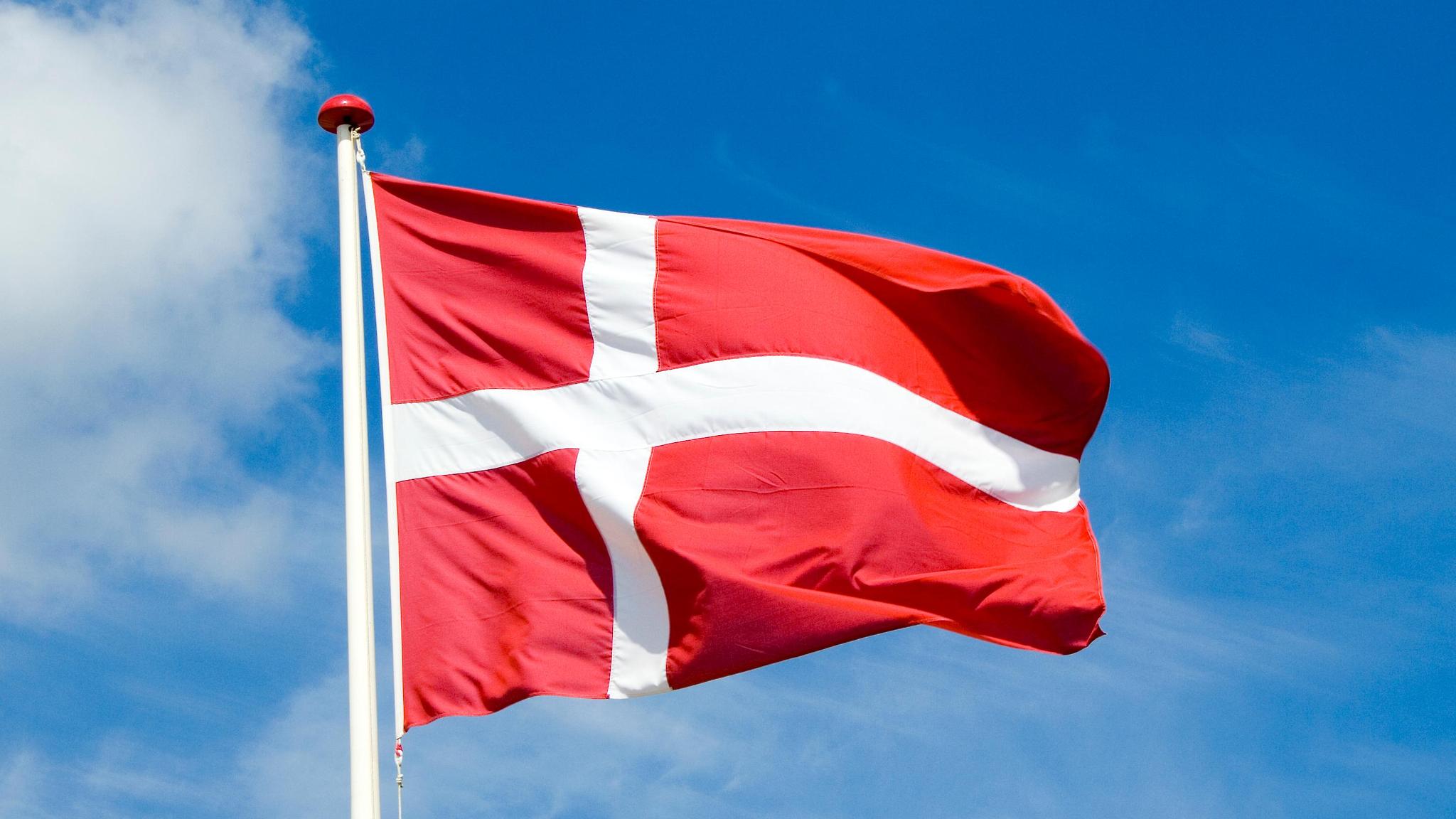 Thenationalnews  -Three people have been charged with attempted terrorism in Denmark and accused of gathering chemicals and other materials to make a bomb.Danish prosecutors said the plan was foiled when two men, aged 22 and 23 from the Copenhagen area, were arrested in December 2019. A woman aged 39 was also detained.Police believe they were planning to build one or more bombs for an attack on an unknown target, either in Denmark or in another country.

“We believe the three people had acquired chemicals and materials that enabled them to manufacture explosives that were to be used in a terrorist attack,” said Lise-Lotte Nilas, the public prosecutor in Copenhagen. “It is also our opinion that the plans failed when the two men were arrested by the police,” she said.The woman is charged with financing terrorist activities by transferring money via an intermediary to people connected with ISIS. She is also accused of helping several people to create social media profiles and spreading large amounts of ISIS propaganda online.

One of the men and the woman have dual citizenship and Denmark will seek to expel them if convicted, authorities said. The other man is Danish.The trial, which is expected to start early next month in Copenhagen, comes after another 14 people were arrested in Denmark and Germany in February on suspicion of preparing explosives. Some of the suspects were from Syria and authorities said they also discovered an ISIS flag.

Denmark has feared attacks since 2005, when a Danish newspaper published cartoons of the Prophet Mohammed.The Danish intelligence service has foiled a number of attacks in recent years, but warns the risk is “serious” six years after a double attack in Copenhagen left two people dead.At least 158 people from Denmark have travelled to Iraq and Syria to join ISIS since 2012, raising concerns of terrorist attacks on their return. Denmark’s parliament passed a law in 2019 that allowed the government to strip dual-national foreign fighters of their Danish citizenship, to prevent them from returning.