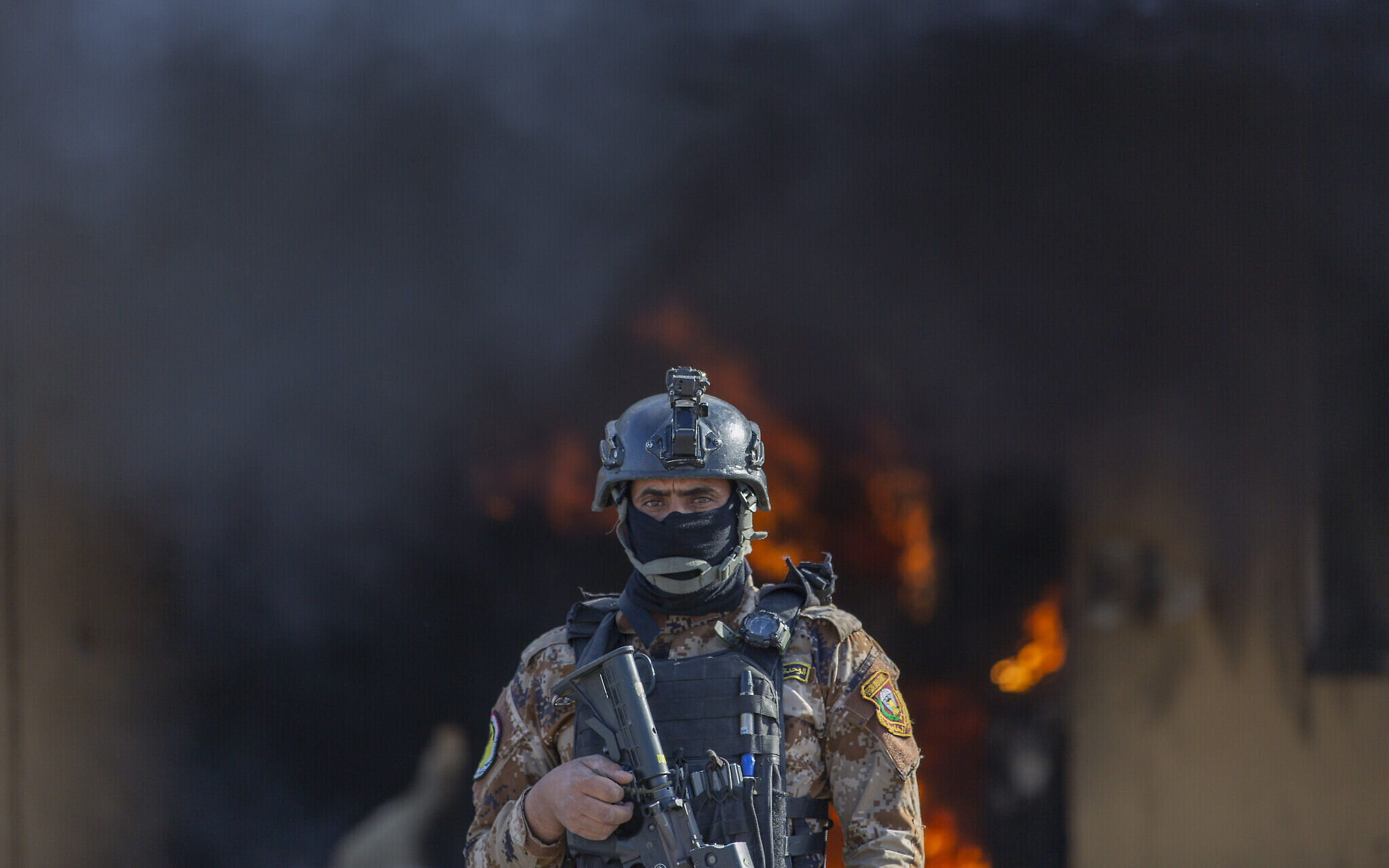 CNN – Baghdad, Iraq (CNN)Iraqi forces captured Sami Jasim, the deputy of former ISIS leader Abu Bakr al-Baghdadi, Iraq’s Prime Minister said in a statement on Monday.Prime Minister Mustafa Al-Kadhimi did not disclose details of the operation, however in a statement posted to Twitter, he said that Jasim was detained outside of Iraq. He did not disclose the location or date of Jasim’s arrest.”While our [Iraqi Security Forces] heroes focused on securing the elections, their [Iraqi National Intelligence Service] colleagues were conducting a complex external operation to capture Sami Jasim, who was in charge of Daesh finance, and a deputy of Abu Bakr Al-Baghdadi,” Al-Kadhimi said.

Jasim, also known as “Abu Asya,” served as the financial supervisor of the terrorist group under Al-Baghdadi since 2015, according to Iraqi security expert Fadel Abu Regheef. He lived in Mosul in 2012, until he met Baghdadi the same year, Abu Regheef told CNN.In 2015, the US Treasury Department labeled Jasim as a Specially Designated Global Terrorist, a designation that places financial sanctions on terrorists and those who provide support to terrorists or acts of terrorism.In 2016, the Kurdistan Region Security Council (KRSC) reported that Jasim and an aide had been killed in a joint operation with US special forces.

However, in 2019, the US State Department’s “Rewards for Justice” program placed a $5 million bounty on Jasim (also known as Sami Jasim Muhammad al-Jabur) and two other senior ISIS leaders, demonstrating that American authorities believed was still alive. “Muhammad al-Jaburi has been instrumental in managing finances for ISIS’s terrorist operations,” the State Department said.Baghdadi became the leader of Islamic State of Iraq (ISI) in 2010. In 2013, ISI declared its absorption of an al Qaeda-backed militant group in Syria and Baghdadi said that his group will now be known as Islamic State in Iraq and the Levant (ISIL or ISIS).

Later that year Baghdadi’s followers first swept into Raqqa. That began their ambitions in Syria, and led in June 2014 to the establishing of what they called an Islamic “caliphate.”They had rules, an army, and briefly a currency, yet just over three years later were reduced to fighting for scraps of Mosul in Iraq and the object of a large offensive against their de facto capital in Raqqa.ISIS’ control of Mosul officially crumbled in July 2017, when then-Iraqi Prime Minister Haider al-Abadi declared that troops had recaptured the metropolis.Baghdadi was killed by US forces during a raid in Syria in 2019. Kurdish-led Syrian Democratic Forces had provided “early intelligence” that “was very helpful,” US Central Command Gen. Frank McKenzie said after the operation.