France had already been on high alert for attacks 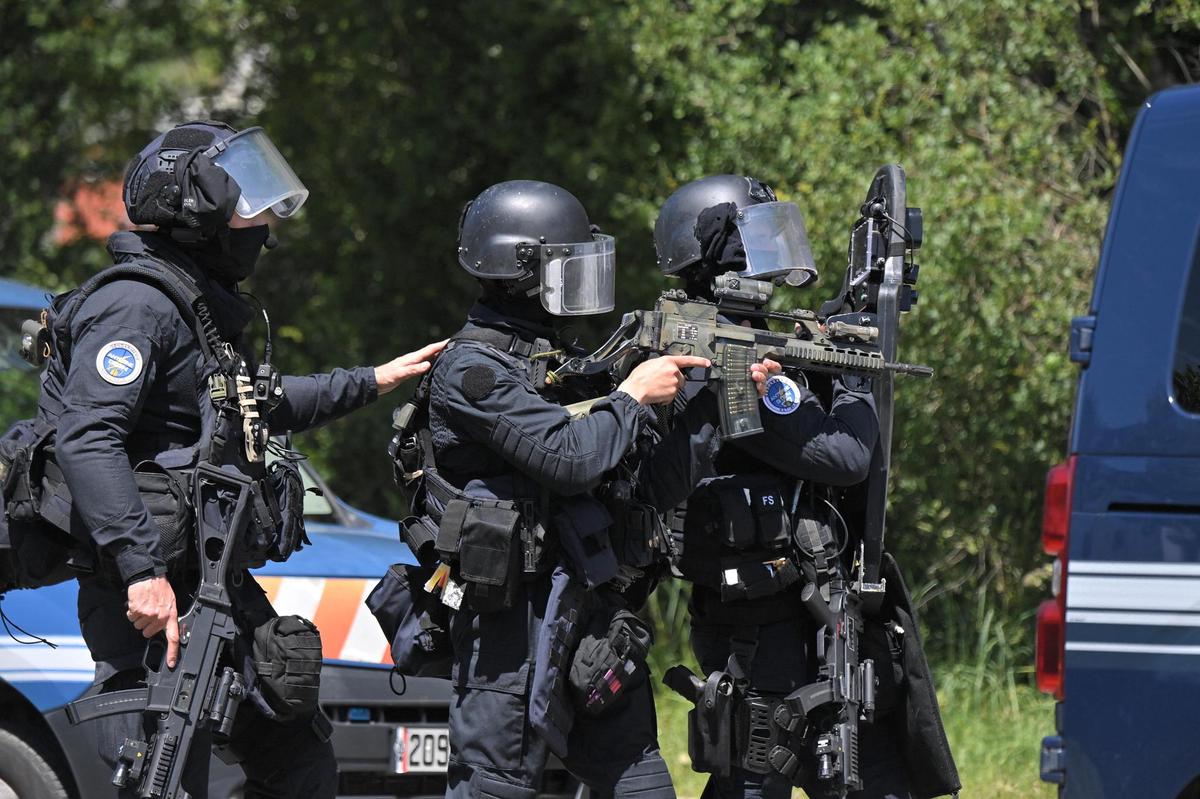 Thenationalnews – Former French president Francois Hollande has testified in the trial over the November 2015 Paris terrorist attack, denying France had been a target because of military intervention in Syria.Mr Hollande, president from 2012 to 2017, admitted France knew of an ISIS group committed to hitting Europe but not of specific plans for France.He faced questions over how the extremists were able to evade detection while preparing the atrocities that would shake France to its core.Mr Hollande was at a France-Germany football friendly on the night of November 13 at the Stade de France in Paris when the first bomber detonated his vest outside, prompting security agents to whisk the president away as two more blasts went off.

Gunmen also opened fire on cafes and restaurants in a popular part of the capital and stormed the Bataclan concert hall, killing indiscriminately and taking hostages.As he began his testimony, Mr Hollande denied a link between the Paris attack and air strikes that France had been carrying out against ISIS in Syria.“This group struck us not for our actions abroad but for our ways of life at home. Democracy will always be stronger than barbarism,” he testifed on Wednesday.“I see people leaving the Bataclan, even then, holding on to each other. They see me and cannot say a single word. This will remain with me forever.”

Twenty people are on trial for their alleged roles, mostly logistics and support, in the attacks.Salah Abdeslam is the only one accused of an active part in the attack. He was detained after his explosive vest malfunctioned.On the night of the attack, Mr Hollande went on TV to speak of the “horror” still unfolding, which by the end of the night left 130 people dead. He later declared a state of emergency.Mr Hollande said he first learnt there was an ISIS cell dedicated to plotting attacks in Europe in June 2014, and first heard the name of Abdelhamid Abaaoud, its French-speaking operational leader, in August 2015.

He said authorities believed Abaaoud, a Belgian who led the Paris attacks and died in a police raid days later in the suburb of Saint Denis, was still in Syria.Mr Hollande said that although there was no intelligence of an attack planned for that night, concerts and sports events were always thought to be possible targets of an extremists.He answered every question put to him by victims’ lawyers, even when some were repeated. He said it was his responsibility.“I owe it to those who survived and who live every day in their flesh and in their minds the memory of this evening and who seek and demand explanations.”

Abdeslam accused Mr Hollande of encouraging the attacks by attacking ISIS in Syria.“Francois Hollande knew the risks he was taking,” he said.France had already been on high alert for attacks since the massacre of 12 people at the Charlie Hebdo satirical newspaper and of four others during a hostage-taking in a Jewish grocery store over three days in January 2015.