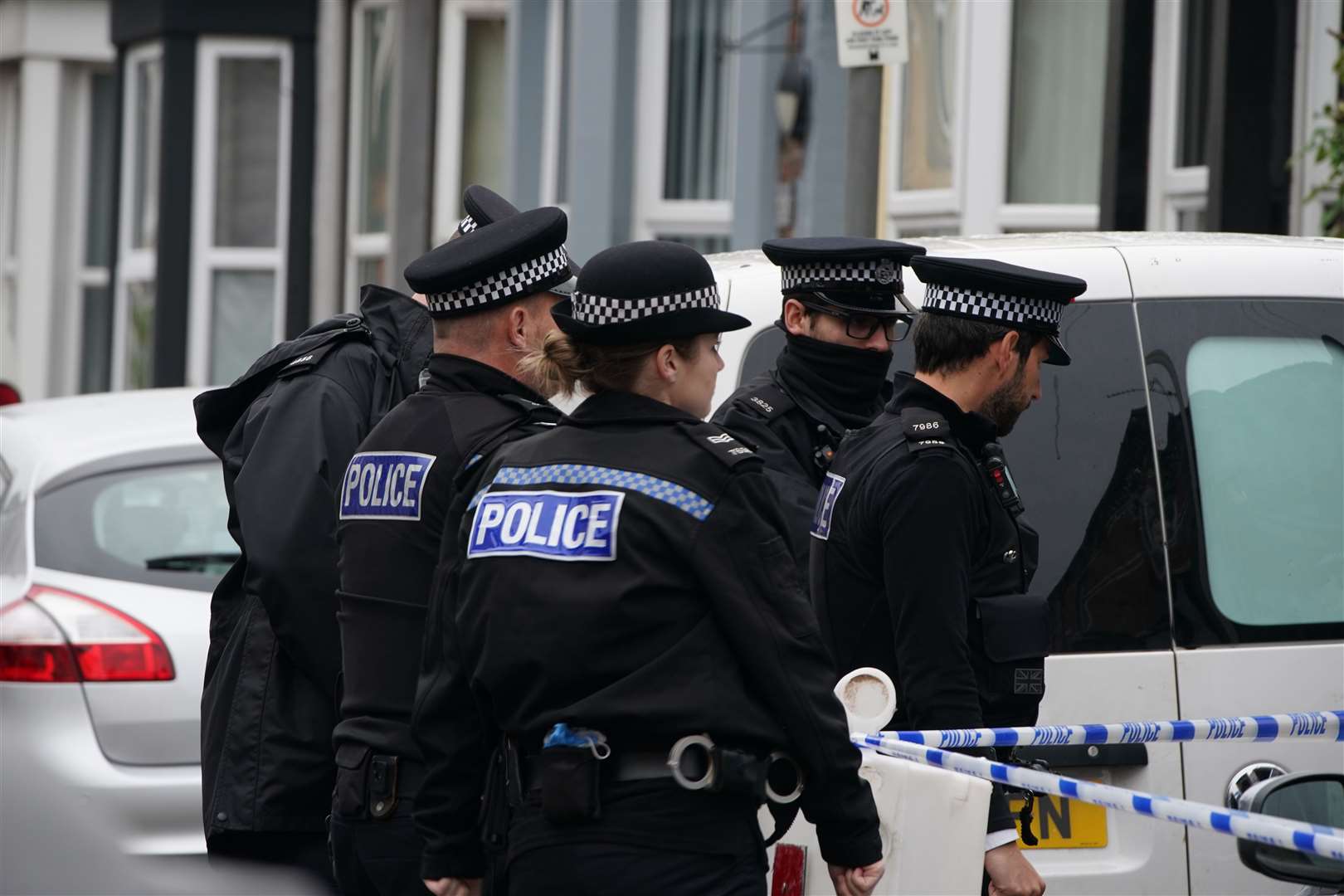 What the Liverpool attack means for Britain

Spectator –  What’s happening in Liverpool? This morning police declared the detonation of a device in a taxi outside a large women’s hospital, and subsequent arrests of four people in the city, as a ‘terrorist incident’. It has just been announced that our terror threat level has been raised from ‘substantial’ to ‘severe’ meaning another attack is highly likely.

It appears the Liverpool incident involved a taxi passenger detonating an improvised explosive device outside the hospital, which was apparently its intended destination. The single passenger was killed as the car exploded and was engulfed in flames. The CCTV image is extraordinary, showing a blast of some force showering debris around. The taxi’s driver who escaped the vehicle was injured and he has been named and widely feted as a hero for thwarting an attack that might otherwise have had appalling consequences.

What we know so far is a series of ominous factors counter-terrorism police and the security service will be working flat out to connect or discard. The explosion happened at the same time as the country fell silent to mark Remembrance Sunday, a time of immense cultural significance to our country and military sacrifice. It took place, as far as we are able to determine, a short walk from Liverpool’s Anglican cathedral where this year’s main remembrance service in the city was being held. The blast itself happened outside a busy maternity hospital.

Hospitals have become soft targets for Islamist extremists who want to cause maximum outrage and horror in desecrating places of safety for the sick and vulnerable. Less than two weeks ago, 25 people were killed in an attack on a hospital by an Islamic State suicide bomber in Kabul. Closer to home, in November 1987, IRA terrorists targeted civilians attending a remembrance service in Enniskillen, murdering 12 townspeople. Outrage pays.

Desecration is a key goal for violent extremists. Terrorists abhor normality. If your objective is to terrify and demoralise a population and also to provoke a security response that makes life more restricted — it has a perverse logic about it. Attacking revered or venerated institutions is therefore a relatively low-risk-high-gain tactic, especially where there are large numbers of targets and their ability to be protected is compromised by scale or purpose.

The lines of inquiry these facts generate may combine or diverge. This is a fast-moving inquiry with clearly huge resources being thrown at it. The terrorist connection may turn out to have a very different complexion than that implied by the timing and location though this seems less likely as time goes by. The speed of the arrests of associates is another interesting if ominous development. This could either be an excellent police response or signal pre-existing knowledge. Police are being extremely careful to say that they haven’t established a link between Remembrance Sunday and this attack but it is an active line of inquiry. We need to wait for the facts.

In the meantime, while police are saying there is no particular threat in Liverpool. It often seems trite but the best thing ordinary people with no other power can do is to carry on life as normal but staying alert as the authorities piece together the evidence. If the worst does emerge as looks increasingly likely, we may be in uncharted territory. But we can at least take comfort in the fact a murderous catastrophe was averted.