Crisis threatens to raise the “risk of extremism”in Afghanistan 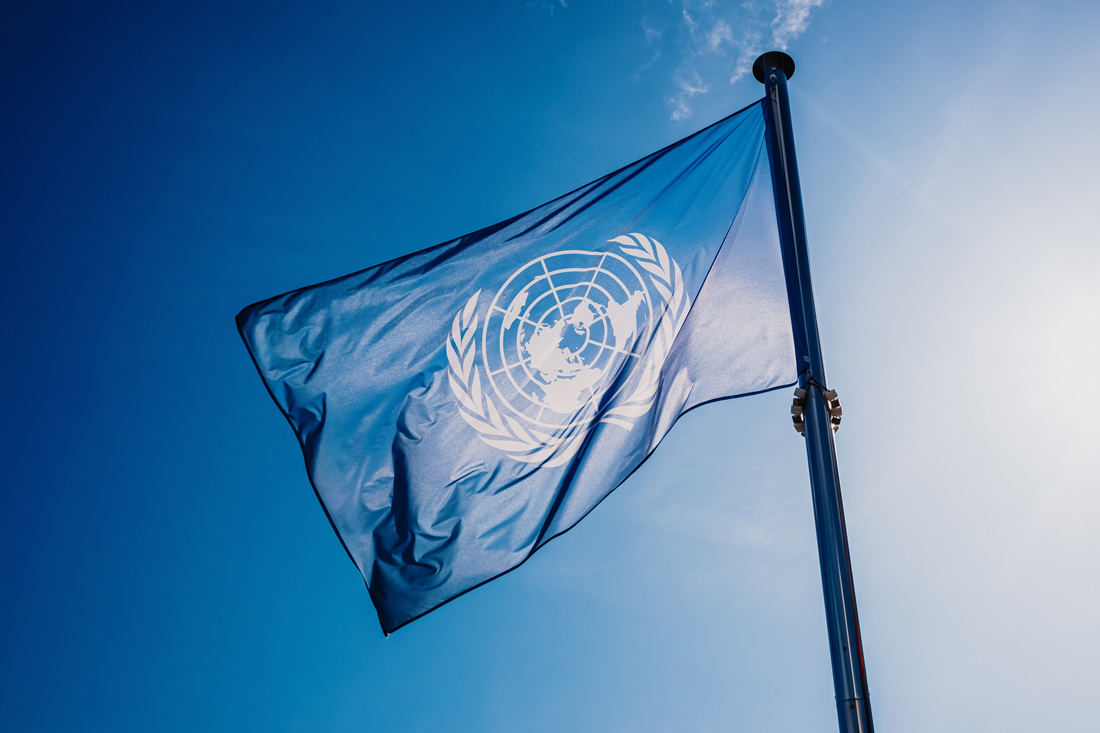 France24 – United Nations (United States) (AFP) – Afghanistan’s deep economic crisis threatens to raise the “risk of extremism” in the region, a senior UN official warned on Wednesday.The war-ravaged country finds itself on the brink of a humanitarian disaster as foreign assets and monetary assistance remain frozen after the Taliban’s return to power in August.UN envoy to Afghanistan Deborah Lyons told the UN Security Council that with the local economy in tatters, illicit drugs, arms flows and human trafficking are likely to surge. Economic crisis could fuel extremism in Afghanistan: UN

The United Nations has warned that around 22 million Afghans, or about half the country, will face food shortages this winter.”The reality of the current situation threatens to heighten the risk of extremism,” Lyons said.”The ongoing paralysis of the banking sector will push more of the financial system into on unregulated informal money exchanges which can only help facilitate terrorism, trafficking and further drug smuggling,” Lyons warned, adding: “These pathologies will first affect Afghanistan but then they will infect the region.” Economic crisis could fuel extremism in Afghanistan: UN

Lyons spoke soon after the Taliban issued a statement urging US lawmakers to release the country’s frozen assets.In an open letter, Taliban Foreign Minister Amir Khan Muttaqi said the biggest challenge facing Afghanistan was financial insecurity, “and the roots of this concern lead back to the freezing of assets of our people by the American government.”Washington has seized nearly $9.5 billion in assets belonging to the Afghan central bank, and the aid-dependent economy has effectively collapsed — with civil servants unpaid for months and the treasury unable to pay for imports.Lyons also lamented that the Taliban have been unable to stem the spread of the Islamic State in Afghanistan. Economic crisis could fuel extremism in Afghanistan: UN