How the “isis” ran its meticulous terror operation? 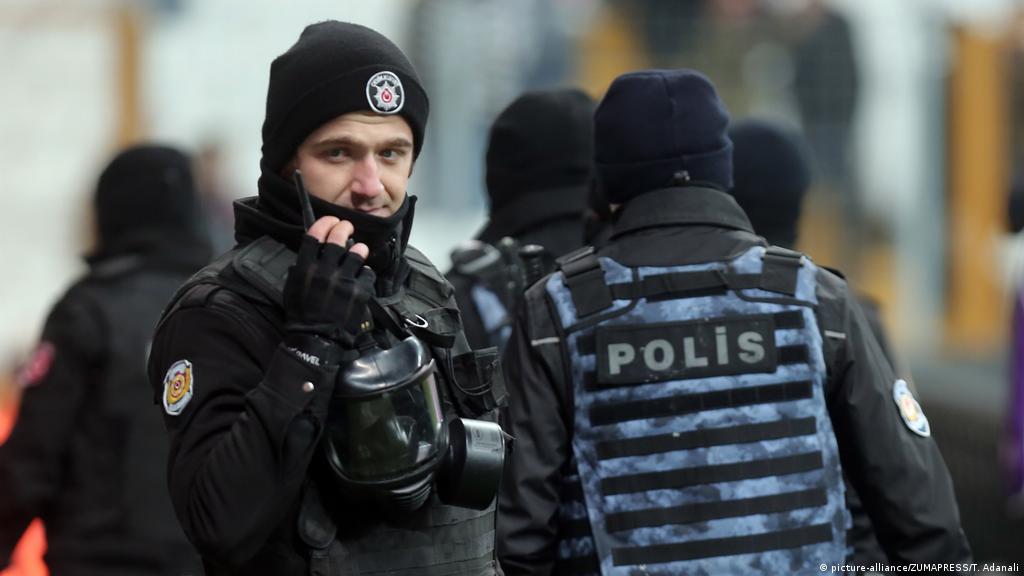 How the Islamic State ran its meticulous terror operation from Syria

rfi.fr – During the past week at the Paris special criminal court, where 20 men are being tried over the November 2015 terrorist killings that cost 131 people their lives, witnesses offered a chilling glimpse of the methodology of murder elaborated by Islamic State in Syria and exported to Europe.From its headquarters in Raqqa, Islamic State managed overseas terror operations on industrial principles.Attacks against foreign targets were suggested, debated, given preliminary approval. The likely political and strategic impacts were assessed. Every aspect of a candidate project was carefully considered. The results of those deliberations were passed back down the chain of command.Two branches of the IS bureaucracy in Syria, the unit known as Copex (for coordination of external operations), and the elite military wing, Liwa as Saddiq, both aided by the Amni internal security division, were central to the selection and execution of approved schemes.

Individual fighters were chosen for their proven bravery, their ideological rigour, their knowledge of the target nation. Very little was left to chance, even if the team members, once launched with the financial and logistical support of the Syrian head office, were allowed freedom to adapt to situations on the ground.One of this week’s witnesses was François Mollins, French Attorney General at the time of the attacks. He launched and supervised the five-year police investigation which has culminated in this trial.

Mollins remarked that, despite the obviously high level of planning behind the Paris attacks, it was strange that the three suicide bombers who died outside the Stade de France had not thought of obtaining tickets that might have enabled them to get inside the venue where 60,000 spectators were packed.This week’s other evidence was presented by police and judicial experts, by a specialist in Islamic jihad, and by a former government minister.

The minister, Bernard Cazeneuve, admitted that he will forever be haunted by the question of what could or should have been done to prevent the attacks, or at least to limit the loss of life.Cazeneuve once again denied the persistent rumour that he had been warned, in writing, that the Bataclan music venue, where 90 of the victims died, was a definite target.”If I had had such information,” the former minister told the court, “I would obviously have taken steps to secure the venue.”Social scientist Hugo Micheron, who has focused his research on the forces which drive young French people into the ranks of the radicalised, warned the court against any over-simplification of a very complex situation.

He also warned that an awful lot happens in the time between spectacular terrorist attacks, adding that we will continue to fail to prevent such atrocities if we refuse to look at the social, religious, political and personal factors which are active now, and which will contribute to the next attack.