Counterterrorism tools to counter the threat posed by ISIS-K 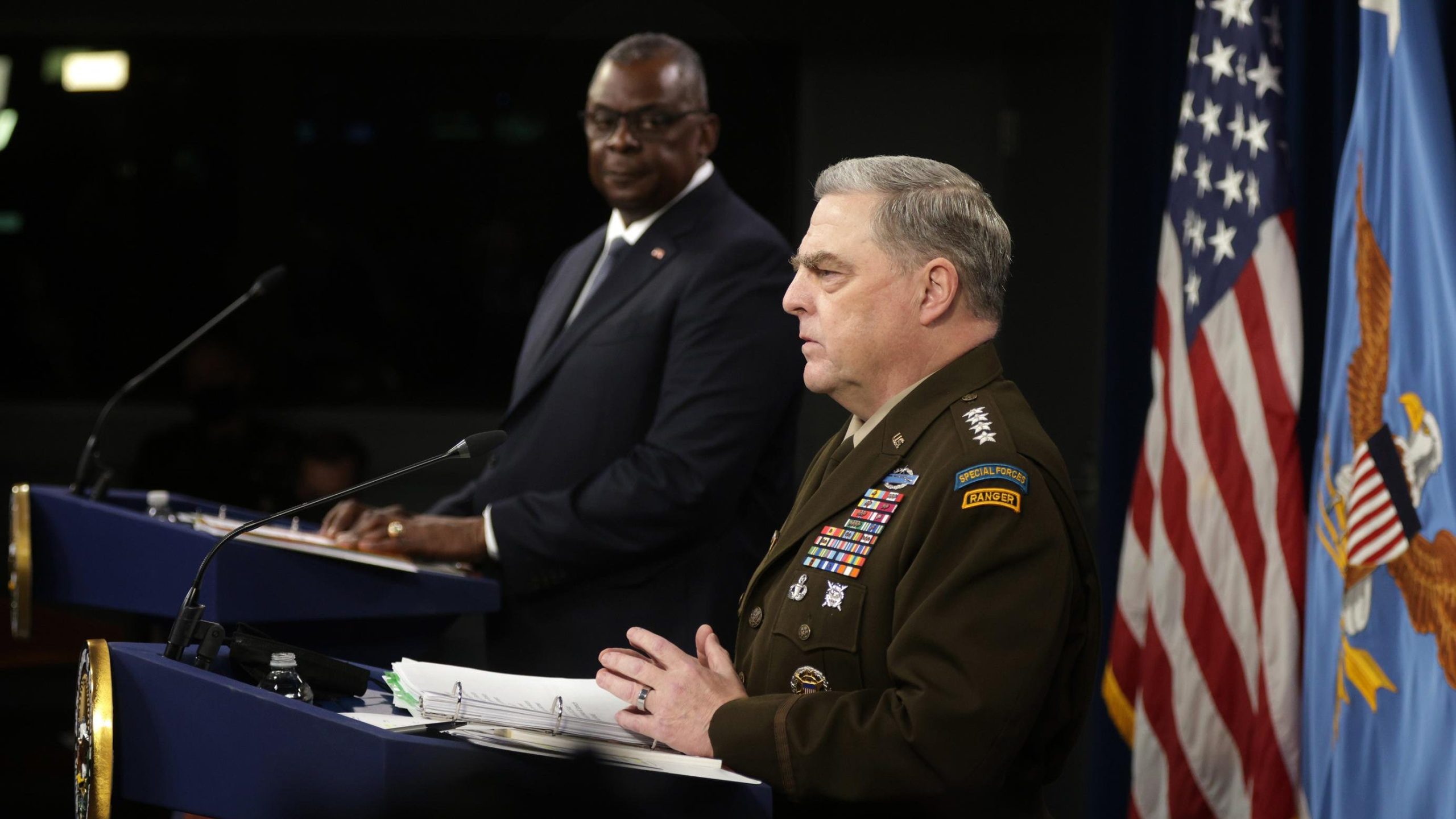 State.gov – The United States is committed to using its full set of counterterrorism tools to counter the threat posed by the Islamic State’s Khorasan Province, commonly referred to as ISIS-K, as part of our relentless efforts to ensure Afghanistan cannot again become a platform for international terrorism.Today, the Department of State is designating three ISIS-K leaders as Specially Designated Global Terrorists (SDGT) under Executive Order (E.O.) 13224, as amended.

Additionally, the U.S. Department of the Treasury is designating Ismatullah Khalozai pursuant to E.O. 13224, as amended, for providing financial support to ISIS-K.  Khalozai has been an international financial facilitator for ISIS-K and has carried out missions for senior ISIS leadership.  Khalozai operated a Turkey-based hawala business to transfer funds to finance ISIS-K operations.  He also operated a United Arab Emirates-based financing scheme, which involved sending luxury items to international destinations for resale, in an effort to generate funds for ISIS-K.  Separately, Khalozai has carried out human smuggling operations for ISIS-K, including personally smuggling an ISIS-K courier from Afghanistan to Turkey.

As a result of these actions, U.S. persons are generally prohibited from engaging in any transactions with those designated today.  Their property and interests in property subject to U.S. jurisdiction are blocked.Terrorist designations expose and isolate entities and individuals, and prevent them from exploiting the U.S. financial system.  Moreover, designations can assist the law enforcement activities of U.S. agencies and other relevant enforcement entities and governments.We will continue to use all levers of American power to target terrorists who plot operations to indiscriminately kill civilians around the world, and those who enable, facilitate, and finance their acts.