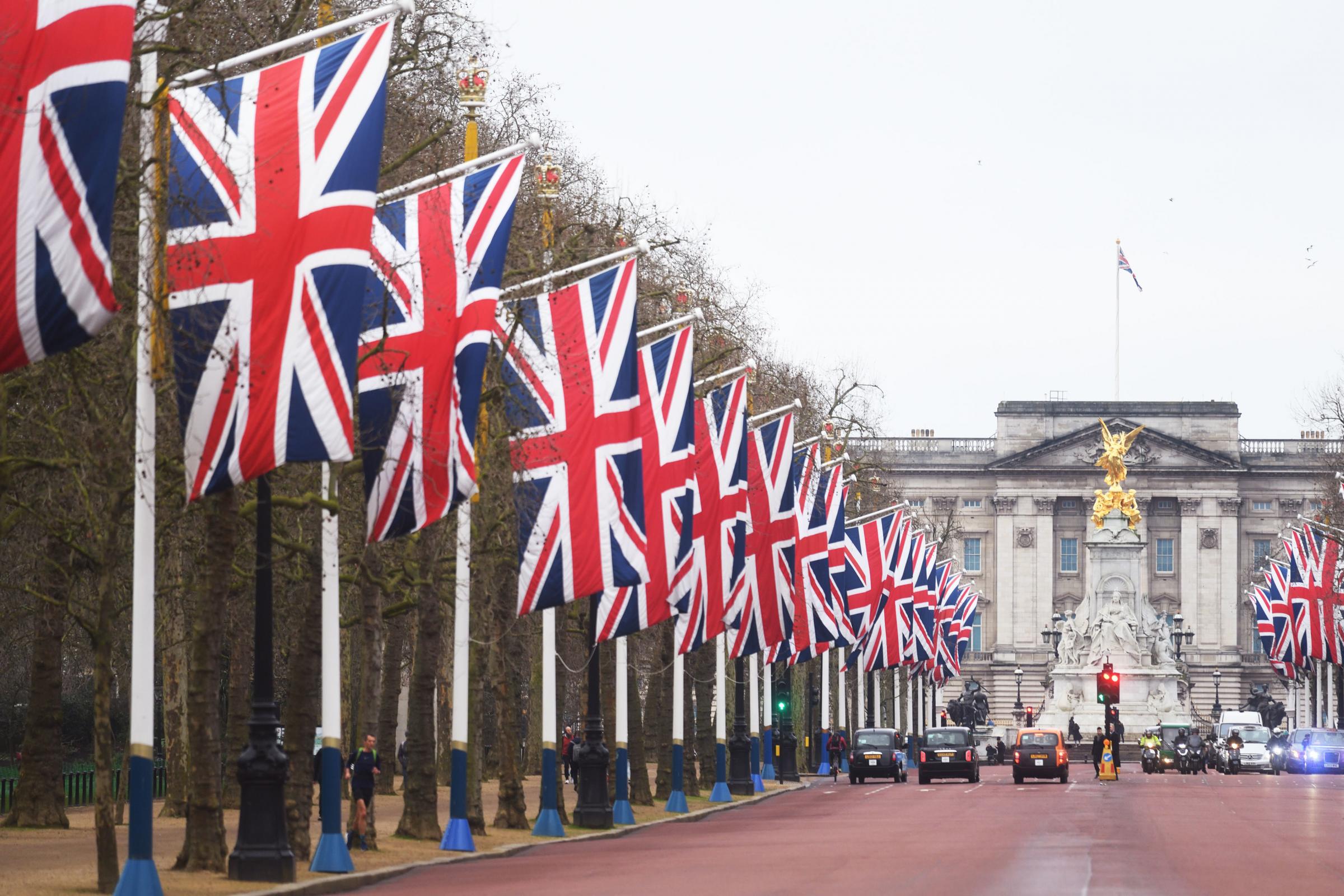 More people are being referred to Prevent for far-right views than Islamist ones for the first time, new figures showed today.Out of 4,915 cases flagged to the government’s flagship anti-terror programme in the year ending March, 25% related to suspected extreme right-wing beliefs and 22% to Islamist ones. The majority – 51% – were for individuals with a ‘mixed, unstable or unclear ideology’.Among the 688 cases deemed the most serious and passed onto Channel – which mentors individuals to turn them away from terrorist causes – 46% concerned right-wing terror and 22% Islamism. A further 30% fell into the mixed or unknown category. This is the third consecutive year the far-right have made up the majority of Channel cases.

Prevent came under fresh scrutiny after Tory MP David Amess was murdered in an Islamist attack. Critics have repeatedly accused ‘politically correct’ Prevent officials of diverting too many resources towards suspected far-right extremists despite Islamist radicals posing a ‘far greater threat’.The majority of people killed in terror attacks in the UK since 2016 have been victims of Islamist terror. Labour MP Jo Cox was murdered by right-wing extremist Thomas Mair in 2016, while in 2017, right-wing terrorist Darren Osborne drove a van into Finsbury Park Mosque in north London, killing one person. By comparison, 36 people have been killed by Islamist terrorists in the past five years.

Under the Prevent programme, local authority staff and other professionals such as doctors, teachers and social workers have a duty to flag concerns about an individual being radicalised or drawn into a terrorism. Ian Acheson, a former prison governor and senior adviser at the Counter Extremism Project, today suggested research was needed about what was driving referrals and why they were ‘out of kilter’.He told MailOnline: ‘Nobody can dispute these statistics as a matter of fact. Nor is it sensible to ignore extreme right wing ideology as a driver of violent extremism.’But we should also be asking about what is driving these referrals and why they are so out of kilter with the clear and present danger of Islamist extremism which in terms of lethality and potential dwarfs extreme right wing ones.’

Out of 4,915 cases flagged to the government’s flagship anti-terror programme in the year ending March, 25% related to suspected extreme right-wing beliefs and 22% to Islamist ones. Since 2015/16, there has been a dramatic drop in the number of initial referrals over concerns of Islamic radicalisation and a steady increase in those concerning far-right beliefs  . Home Office figures previously published in March this year showed there were 157 individuals in prison classed as ‘Islamist extremist’ compared to a 44 categorised as ‘extreme right-wing’. Among the 688 cases deemed the most serious and passed onto Channel – which mentors individuals to turn them away from terrorist causes – 46% concerned right-wing terror and 22% Islamism .These pie charts show percentage splits for different ideologies over each part of the process for the year ending March 2021 .He added: ‘There is probably a lot of concern hiding within the dominant group of mixed, unstable or unclear ideology. Is this group getting the same attention as the others?.’I’m not at all clear that for example alienated young people attracted to the Incel sub-culture equate in any meaningful way to religiously inspired extremism that is so inimical to society in terms of threat.’

Mr Acheson urged the Shawcross Review of Prevent – which is set to be published in the coming months – to look at the issue of how different beliefs were categorised and ensure there was a ‘relentless focus on real harms’.Dr Rakib Ehsan, research fellow at the Henry Jackson Society, said: ‘The recent figures show that there is a continued mismatch between the ideological breakdown of cases referred to Prevent and taken up by Channel panels and the stone-cold reality that Islamist extremism is the prevailing terror threat in the UK.The possibility that biases are undermining our counter-terrorism activities, must be taken seriously by the government. There is no room for political correctness when it comes to British public safety.’

People aged 15 and 20 accounted for the largest proportion of those referred for all types of radicalisation in the year ending March 2021.However, compared to other ideologies, the age of those referred for Islamic extremism (1,064) was more equally split between the age groups of 15 to 20 (286; 27%) and 21 to 30 (272; 26%).At the Channel stage, 64% of suspected Islamists were between 15 and 30. For those accused of supporting far-right terrorism, 63% were 20 and under.At the time of the killing of Tory MP David Amess, the Henry Jackson Society argued that counter-extremism professionals had ‘lost sight of their duty to prevent terrorism’.’There has been an under-referral of Islamist cases and an over-referral of extreme Right-wing cases and we are now seeing the deadly consequences,’ the think tank said.

‘The Prevent review has been derailed by Left-wing groups trying to litigate every aspect of its work and yet a cold hard look at the number of cases in which Prevent has fallen short shows this is only the latest in a long line.’Prevent places a duty on local public servants including teachers, doctors and social workers to flag concerns about an individual being radicalised or drawn into terrorism.Since 2015/16, there has been a dramatic drop in the number of initial referrals over concerns of Islamic radicalisation and a steady increase in those concerning far-right beliefs.It coincides with an increasing focus on far-right extremism following the murder of Labour MP Jo Cox by a white supremacist in 2016.

Last year the Met’s anti-terror chief Neil Basu warned the far right is Britain’s fastest growing terror threat.After the initial referral to Prevent, cases are categorised depending on the nature of the individual’s alleged beliefs – based on evidence ranging from comments they have been overheard making in public to their social media history.People who are not viewed as either far-right or Islamist are categorised as having a ‘mixed, unstable or unclear’ ideology.Reports judged to be serious are then referred onto the Channel process – which often involves mentoring to reduce the risk of them carrying out a terrorist act. However, taking part is still voluntary even at this stage.Liverpool suicide bomber Emad Al Swealmeen is not believed to have been involved with Prevent.

Channel cases for right-wing radicalisation broken down by region: There has been a steady increase in the emphasis on the threat posed by far-right terrorism since the murder of Labour MP Jo Cox by a white supremacist in 2016.This graph breaks down initial Prevent referrals by age group, as well as those considered for referral to the more serious Channel phase, and those actually passed on to it (year ending March 2021) .Unsurprisingly, men make up the vast majority of cases dealt with by the Prevent process across all its various stages (year ending March 2021) .Prevent came under fresh scrutiny after Tory MP David Amess was murdered in an Islamist attack. Pictured right: Ali Harbi Ali, who has been charged with murder and preparing an act of terrorism.