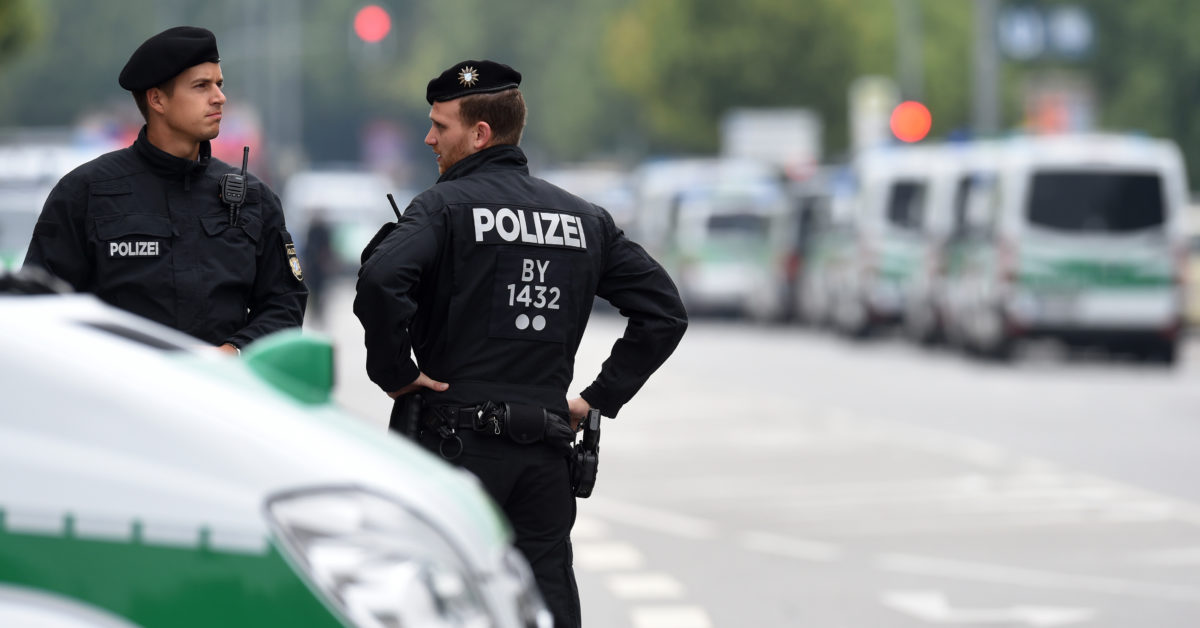 Dw – A man with Islamist connections was arrested before he was able to carry out a planned attack. Police found material that could have been used in a potentially deadly bomb. German police revealed on Friday that they prevented a planned Islamist attack in the northern city of Hamburg over the summer.Andy Grote, top security official for the city, which like the cities of Berlin and Bremen is a state in its own right, said that the plot had been “very, very serious.”On August 26, police arrested a 20-year-old German-Moroccan man after he tried to buy a firearm and hand grenade on the dark web — unwittingly from an undercover investigator.The man had “numerous contacts to the Salafi-Islamist scene,” Grote said in a press conference.

The suspect has been in detention since August after a judge ruled that he had been planning to carry out an attack, police said.Investigators later searched a flat used by the man and found an array of chemicals and shrapnel used in bomb-making. Such a bomb could have caused “serious or evenly deadly injuries” according to the police.Authorities also found Islamist propaganda videos and instructions for building a bomb at his parents’ flat.Further raids were carried out on suspected contacts across Germany resulting in the confiscation of phones, tablets and hard drives.The man faces up to 10 years in prison. According to Hamburg’s chief prosecutor Jörg Fröhlich, he was yet to comment on the allegations.

The police received tips from people inside the Islamist community. The man’s father was also already known to security authorities because of to the role he once played in the al-Quds Mosque where several of the plotters of the September 11 attacks met.The father is also believed to have met one of the attackers, Mohammed Atta.The suspect, who is a German citizen, returned to Germany last year after completing his school studies in Morocco.He took part in a pre-university course in the city of Wismar, but failed it. His peers described him as an introverted loner who went regularly to the Mosque and never spoke to women.He drew the interest of authorities after getting in touch with Islamists based in a Mosque in the district of Harburg in the northern port city.