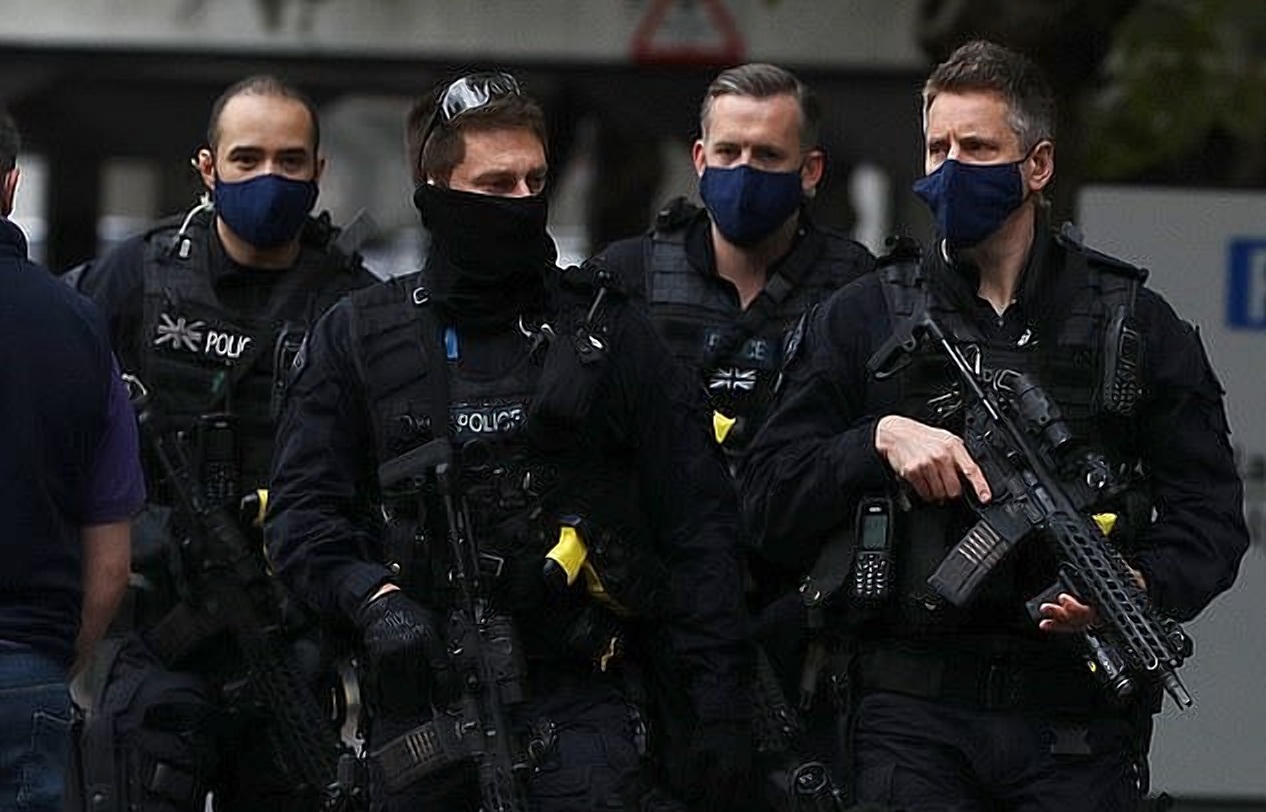 counterterrorism.police.uk – As we look ahead to the new year, we wanted to look back on the role that Counter Terrorism Policing has played in protecting the public by investigating, preventing and deterring terrorist activity throughout 2021. This involves the launch of new campaigns, a sneak peek at the world-leading new Terrorism Operations Centre, and a change in the threat level…On Monday, 15 November the Joint Terrorism Analysis Centre (JTAC) confirmed that the threat level from terrorism was raised from “substantial” to “severe”. The threat level moving to severe means it is ‘highly likely’ that a terrorist attack could happen in the UK.

Following the explosion outside Liverpool Women’s Hospital, Deputy Assistant Commissioner Matt Twist said: “Communities defeat terrorism, and it remains vitally important that the public remain vigilant and report any suspicious activity to police. Our efforts can only succeed where we have the support of the public, and communities have shown time and time again that they are united in their rejection of those who wish to divide us, and spread hate in the name of extremism.”

Threat levels are designed to give a broad indication of the likelihood of a terrorist attack.

The UK threat level from international terrorism is set by the Joint Terrorism Analysis Centre (JTAC).MI5 is responsible for setting the threat levels from Irish and other domestic terrorism, both in Northern Ireland and in Great Britain.In reaching a judgement on the appropriate threat level in any given circumstance, several factors need to be taken into account.