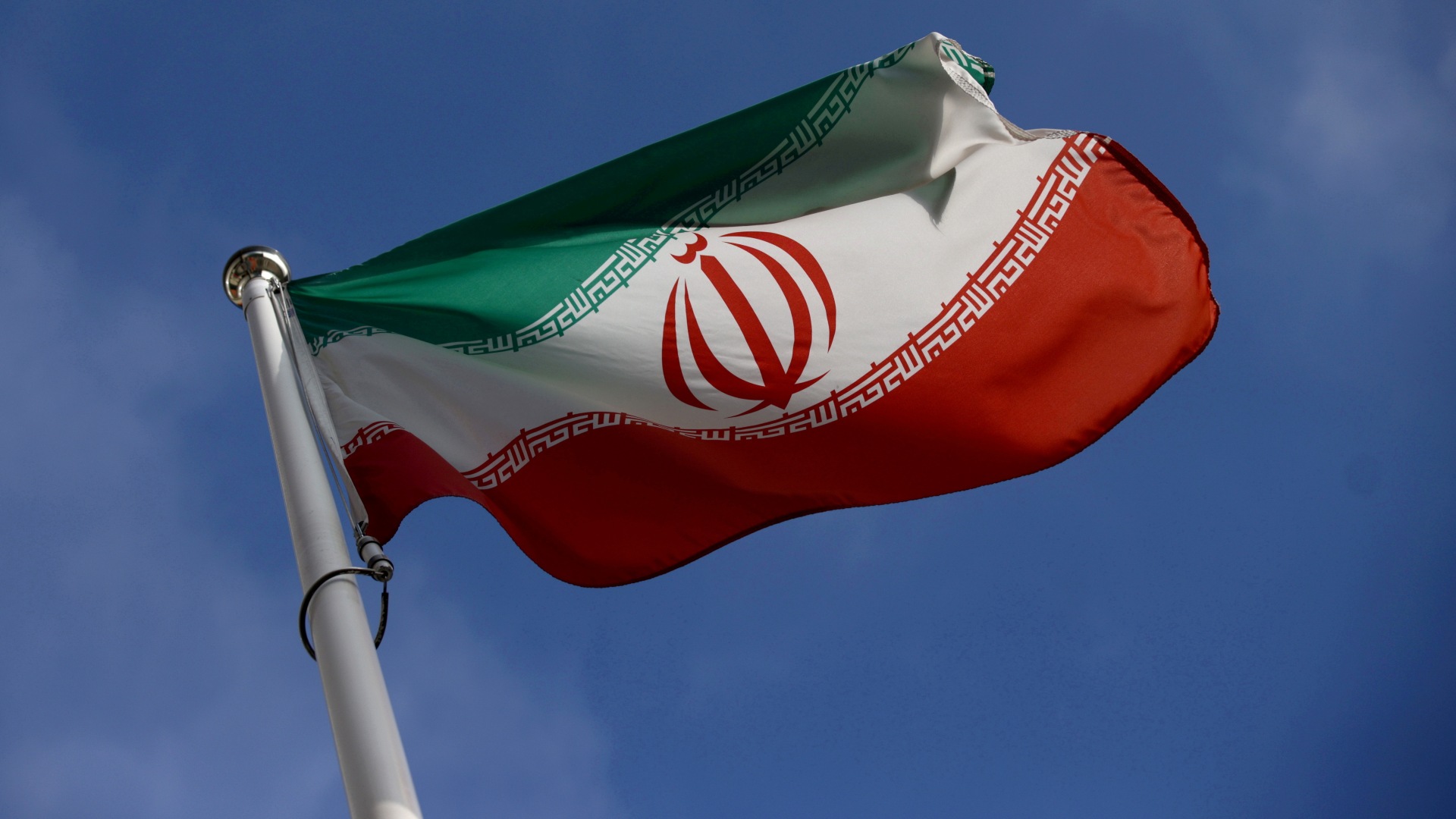 Aawsat -In its annual terrorism report, the US State Department described al-Qaeda as the most “active and dangerous terrorist group in the world,” especially after the “gains” achieved by the US-led International Coalition against ISIS.Washington accused Iran of providing a haven for senior Qaeda members and the report considered Lebanon’s Hezbollah as “Iran’s most dangerous terrorist partner.”Also, it highlighted Saudi antiterrorism efforts and acknowledges that the Kingdom is a strong partner in fighting terror, despite it facing threats from Qaeda, ISIS, and Houthi militias.

“Saudi Arabia and the United States continued to co-lead the Terrorist Financing Targeting Center (TFTC), an initiative founded in 2017 to increase US-Gulf multilateral collaboration to counter terrorist financing. In 2020, TFTC members imposed sanctions against six individuals and entities affiliated with ISIS,” said the report.In addition to funding from Saudi Arabia, the US Agency for International Development contributed $173.8 million to confront terrorism in Egypt, Jordan, Lebanon, Morocco, Syria, and Yemen.Nevertheless, terrorist groups have expanded the scope of their violent activities to include more countries.

“During 2020 the United States and its partners made significant major strides against terrorist organizations; however, the terrorism threat has become more geographically dispersed in regions around the world,” said the report.“Together with international partners, the US has responded to the evolving threat by expanding the Global Coalition to Defeat ISIS, which now counts 83 members,” it added.“The Defeat-ISIS Coalition worked to consolidate gains in Iraq and Syria, while broadening efforts to counter the growing ISIS threat in West Africa and the Sahel.”

“AQ (Al-Qaeda) further bolstered its presence abroad, particularly in the Middle East and Africa, where AQ affiliates AQAP, al-Shabaab in the Horn of Africa, and Jama’at Nasr al-Islam wal Muslimin in the Sahel remain among the most active and dangerous terrorist groups in the world.”“The US continued to address threats posed by state-sponsored terrorism, sanctioning Iran-supported groups such as Iraq-based Asa’ib Ahl al-Haq and Bahrain-based Saraya al-Mukhtar.”“Nine countries across the Western Hemisphere and Europe took significant steps in 2020 to designate, ban, or otherwise restrict Hezbollah — following the lead of four other governments that took similar actions the previous year.”

“Iran continued to support acts of terrorism regionally and globally during 2020.”“Regionally, Iran supported proxies and partner groups in Bahrain, Iraq, Lebanon, Syria, and Yemen, including Hezbollah and Hamas.”“Senior AQ leaders continued to reside in Iran and facilitate terrorist operations from there.”“Globally, the Islamic Revolutionary Guard Corps-Quds Force remained the primary Iranian actors involved in supporting terrorist recruitment, financing, and plots across Europe, Africa, and Asia, and both Americas.”

Thenationalnews – Six people, including four women, have been killed in Syria’s Al Hol camp for displaced persons by ISIS in December, a British-based war monitor group said on Sunday.The camp, which is controlled by the Kurdish-led autonomous administration in north-eastern Syria, houses about 62,000 displaced persons, including relatives of ISIS fighters. About 93 per cent are women and children, and about half come from Iraq.

According to the Syrian Observatory for Human Rights, which has a wide network of sources in Syria, “six assassinations were committed” in the camp by terrorist cells since the start of December.The last victim to date was shot dead on Saturday.The victims include three Iraqis — two men and one woman — as well as two Syrian women and one woman whose identity is unknown, the observatory said.Since the start of the year, the number of killings in the camp has been rising.

About 86 people have been killed, including 63 Iraqi refugees who resided in Al-Hol, according to the monitor’s toll.Observatory head Rami Abdel Rahman warned that “chaos and insecurity persist within the camp”, calling it a “ticking time bomb” in comments to AFP.In March, Kurdish-led authorities launched a major operation in the camp, during which they arrested 125 alleged ISIS members.The UN has repeatedly warned of the deteriorating security conditions in Al Hol, where there have been breakout attempts in recent months.

Since the fall of ISIS’s self-styled “caliphate” in March 2019, Syria’s Kurds and the UN have repeatedly urged foreign countries to repatriate their citizens held in north-east Syria.But most Western countries have refused to repatriate their citizens from the camp.Calls by the Kurdish administration for the formation of international tribunals for the fighters have also been overlooked.