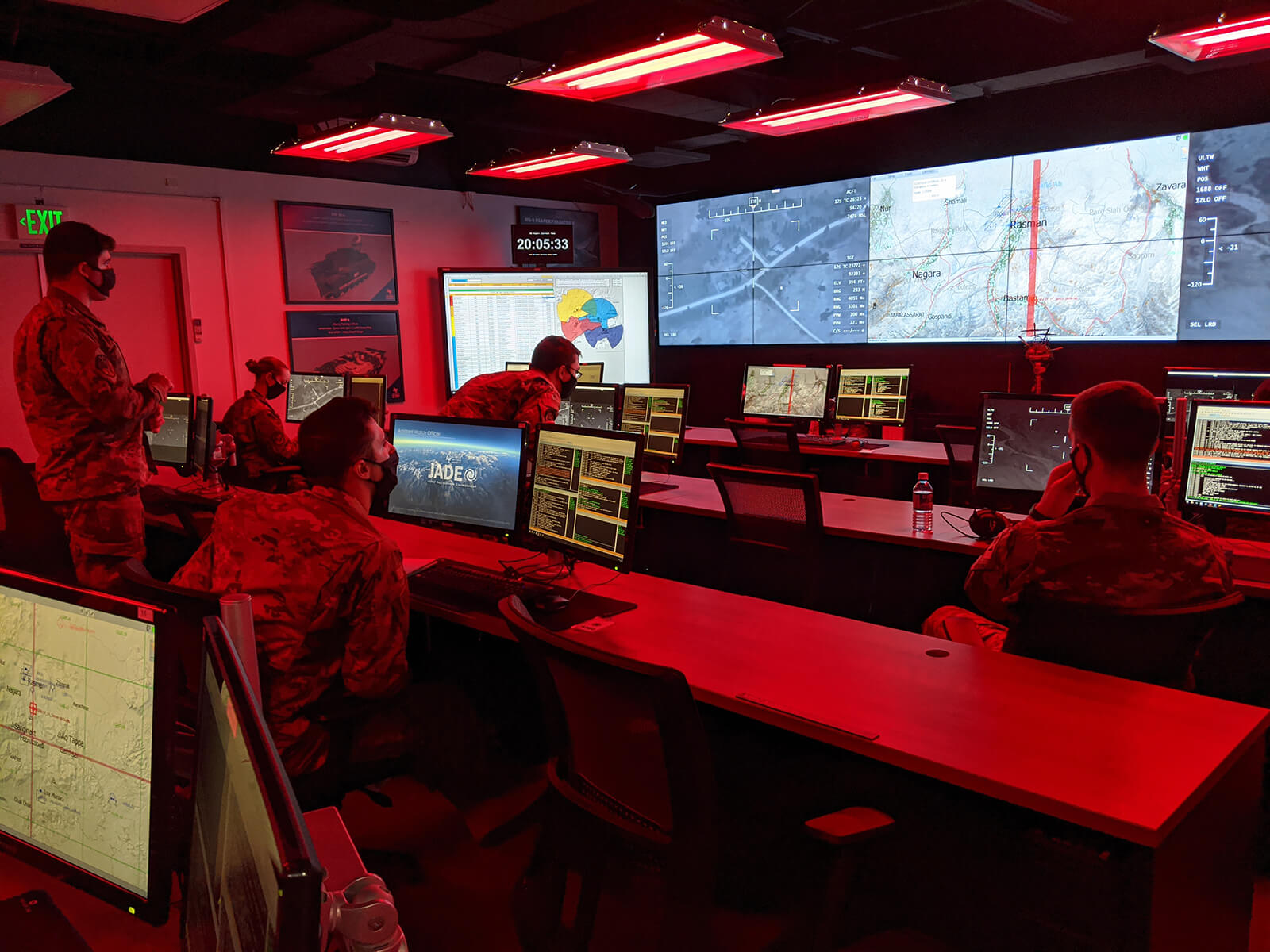 (New York, N.Y.) — The Counter Extremism Project (CEP) reports weekly on the methods used by extremists to exploit the Internet and social media platforms to recruit followers and incite violence. Last week, white supremacists released a book calling for acts of terrorism against Jews, people of color, Muslims, the government and law enforcement on Telegram channels.

On December 16, a group of white supremacist accelerationist Telegram channels released a book on the platform that advocates for acts of terrorism against Jews, people of color, Muslims, the government, and law enforcement. The book is composed of posts previously made by 28 different Telegram channels and is heavily inspired by neo-Nazi James Mason’s book Siege. It was released exactly six months after a similar text was released, likely made by many of the same authors.

The publication, which contains over 260 pages, glorifies white supremacist terrorists and mass shooters, including the perpetrators of the 2011 Norway attack, the 2018 Pittsburgh synagogue attack, and the Christchurch terrorist attack. It encourages attacks on electrical infrastructure and railroads, synagogues, mosques, and the killing of politicians and law enforcement officers. Other sections encouraged infiltrating law enforcement, the military, government, and health care to learn how to best destroy those specific institutions. The book also encouraged spreading false information to create tension and stated that “not taking the vaccine is a symbolic revolt against the system, the conspiracy theories don’t matter.”

Of the 28 Telegram channels whose work had been included in the book, at least 20 of them had a minimum of one iteration removed from Telegram for violating the platform’s Terms of Service. Within six hours after its initial release on a private Telegram channel, the book had been posted to at least 25 additional chats and channels.

The authors also notably took a stand against joining large groups, calling them “brand loyalty” and a “cheap cult of personality,” stating that they offered too many opportunities for infiltration and led to inaction. Instead, the book encouraged the creation of small groupuscules, preferably made up of individuals already known to one another, to participate in both small and large-scale acts of violence and hit-and-run operations. One author also stated that some large groups that participated in street violence were useful for getting the general population used to a “right-wing physical presence.”

On December 14, a neo-Nazi accelerationist Telegram channel posted what it alleged to be the constituency office address and email address of Nancy Faeser, Germany’s Federal Minister of the Interior. The channel claimed that it shared the information as retaliation for Faeser’s attempt to get Telegram banned from the Apple and Google app stores for the platform’s failure to remove extremist content.

The channel that initially posted the addresses is private. The information was then shared by a public channel and by at least seven additional chats or channels within 15 hours after it was originally posted. The original channel is part of a network of neo-Nazi accelerationist Telegram channels that advocate violence against law enforcement, Jews, Muslims, immigrants, people of color, LGBT people, and others. CEP has previously reported the channel to Telegram’s abuse team, who did not take action.

On December 12, a neo-Nazi Telegram channel posted instructions for building improvised explosive devices with commercially available items. The post was viewed approximately 900 times within four days. The channel has over 2,100 subscribers, and at least five previous versions of the channel have been removed by Telegram for violating the platform’s Terms of Service. The specific set of instructions has previously been posted to iFunny, 4chan, and Reddit.

CEP researchers located posts discussing attacks on U.S. electrical infrastructure on a white supremacist forum on the dark web. One user posted a link to an energy map on the U.S. Energy Information Administration website. Other users advised caution when accessing the site and offered advice on viewing the infrastructure map while remaining anonymous.

On December 12, users on a Telegram chat connected to a prominent neo-Nazi Telegram channel dedicated to information and operations security recommended that a member use Briar while conducting unspecified “illegal activity.” Briar is an open source encrypted Android app. A pro-ISIS tech group also endorsed the app in September. The Telegram channel has previously supported violence and has posted a cybersecurity manual, a cryptocurrency guide, information on increasing privacy on smartphones, how to archive online content, and how to destroy or disable surveillance cameras.

On December 15, CEP researchers located a pro-ISIS video released on multiple websites. The video celebrated recent ISIS West African Province attacks against the Nigerian military in Borno state. Footage included Amaq news photos and an individual identified as the driver of a vehicle-borne improvised explosive device against a Nigerian military convoy.Links to the video were spread on Rocket chat and Element, and the video was also posted on both platforms. The video was posted to at least 16 other websites. In approximately 24 hours, the video was still available on 13 websites: the Internet Archive, File.Fm, File.Cm, FromSmash.Com, GoFile.Io, the IPFS distributed web platform, Jwp.Io, Top4top, Siasky.Net, Streamable, Transfer.Sh, MediaFire, and SolidFiles.