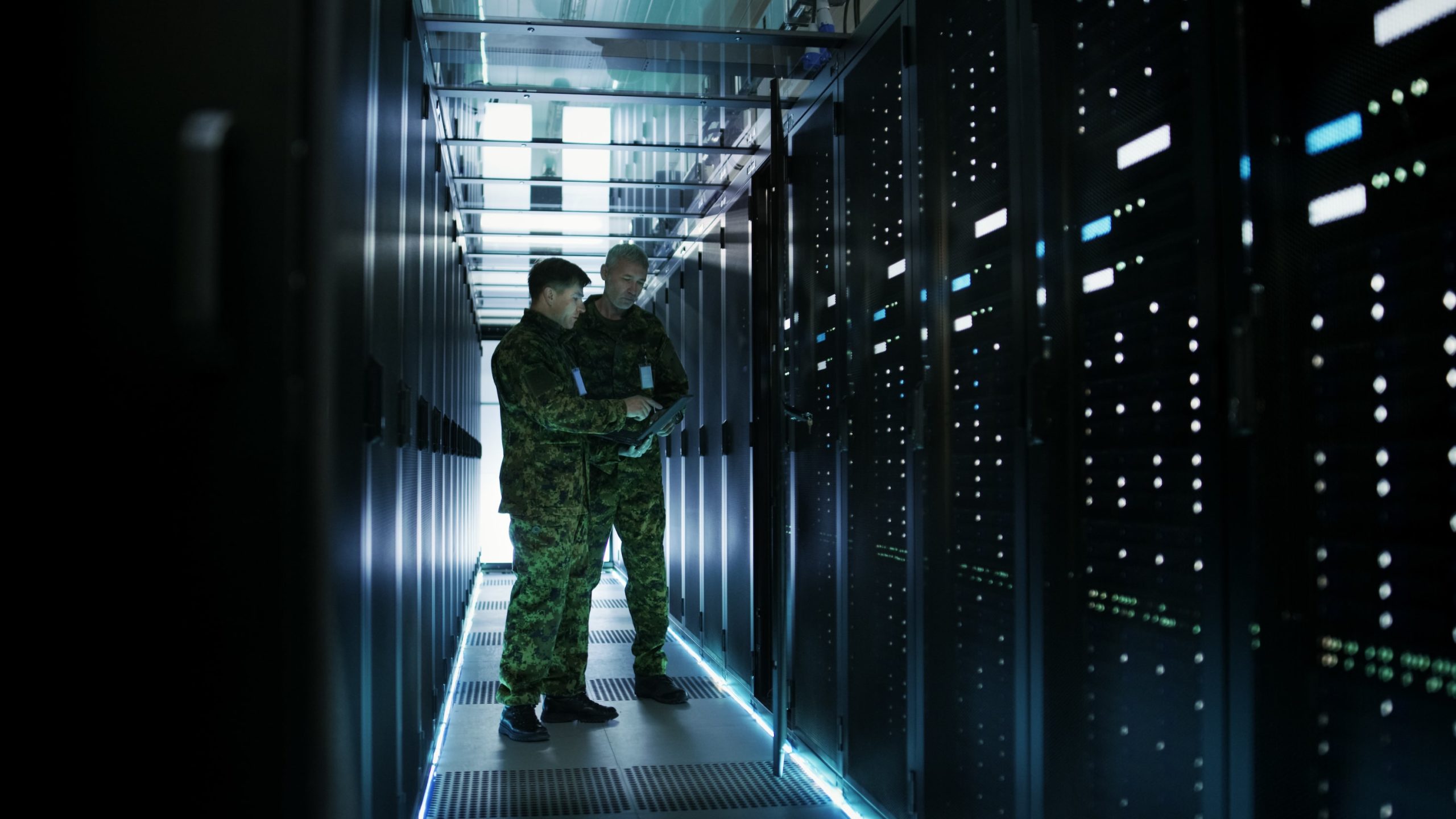 Who Is Accused ISIS Propagandist Mohammed Khalifa? Part I

voxpol.eu – Mohammed Khalifa, otherwise known as Abu Ridwan al-Kanadi, is a Canadian citizen now facing federal prosecution in the United States for his participation in ISIS, particularly for his role in the terrorist group’s media department. The New York Times reported that Khalifa was transferred from Syrian Democratic Forces (SDF) custody to that of the FBI at the end of September. Although in interviews with media outlets Khalifa has denied engaging in actual violence, he is charged with being an active combatant in addition to providing the English voiceovers for ISIS’s propaganda videos. Since his capture by the SDF in 2019, Khalifa has granted interviews to numerous academics and news outlets. Most of these interviews focused on his role within ISIS, but in May 2019 Khalifa participated in an in-depth psychological interview with Dr. Anne Speckhard of the International Center for the Study of Violent Extremism (ICSVE). Khalifa said he had already admitted his crimes to U.S. interrogators and therefore consented for his story to be recorded on video and to be shared using his real name and agreed to feature in a counternarrative video speaking against ISIS practices, including torture and brutality.

Mohammed Khalifa was born in Jeddah, Saudi Arabia, to an Ethiopian family. At age 5, he moved to Toronto, Canada, by way of Italy. Khalifa describes his family, which consisted of his parents and older sister, as “happy.” He enjoyed playing basketball and graduated from university with a degree in computer systems. At 18, Khalifa became more religious, and at 23 he watched news of the Toronto 18, an undercover operation which thwarted what has been referred to as Canada’s 9/11: a multi-level plot to detonate truck bombs around the city of Toronto and to storm the Canadian Parliament.

In 2013, Khalifa was working in tech support and closely watching the conflict in Syria. He recalls, “I started following Ahrar al-Sham on websites and videos. [I saw] footage of going out to battle, shooting a tank, firing off a tank artillery, stuff like that. I knew what was going on there. I supported the cause.” Khalifa wanted to join the fighters but was nervous. Like so many other foreign fighters, it was the charismatic voice of Anwar al-Awlaki, who had been killed in a U.S. drone strike two years prior, that ultimately pushed him to action: “I was listening to lectures by Anwar al-Awlaki and his lectures had an impact on me. [They] kind of pushed me to make the decision to move the date forward. It’s in general, just the fact that he was approaching the life of the Prophet Muhammad and bringing it into like a modern context and interspersing it was like, like a jihad narrative.”

Khalifa started planning his travel. He saved his money and started searching for different groups active in Syria on social media, contacting them via Facebook, Twitter, and email. None of them responded. Then, he recounts, “And then I came across an article written by, I think it was an American newspaper, and I think it was ‘Frontline,’ but I’m not one hundred percent sure. It talked about […] how in the city of Reyhanli, along the border, [the author] was in a hotel where he basically like was at a, I guess observing like a meeting with like Libyan financers […] He would notice in the hotel that there were guys that had like long beards and, you know, the typical jihadi look, and he said those are the Salafis and they’re coming through here to try and get into Syria. So that was basically like a clue.” As an aside, we were unable to find this specific article.

In the spring of 2013, Khalifa decided to leave Canada: “I was following the news and, you know. You can’t basically like just sit by and not do anything. I flew first to Cairo and took a connecting flight to Istanbul. My cover story to like friends, family, and so there was that… I was going to Egypt because I had plans to move there, and I wanted to kind of check out the scene and see if I could maybe do some investing, or start businesses, something like that.”

Next, “I took a connecting flight to Hatay […] From Hatay, because it was itself fairly close to the border, I thought maybe I’d look around and see if I could find anyone, but I didn’t, so I just I took a taxi. I was going to go to the town I was thinking of initially, which is Reyhanli. On the way I talked to the driver. He made it seem like it was easy to get through the border, so I just had him take me straight to the border gate. And when I showed up there, there’s guys that come right up and see that you’re a foreigner and they ask, ‘What do you want,’ I told the taxi guy to tell them […] they were smugglers.” In August 2013, Khalifa was taken in a bus over the border into Syria, where he joined a group of foreign fighters. In November 2013, he swore allegiance to ISIS: “I was there just to fight against the Syrian regime. Islamic State wasn’t even on my mind until it actually came up itself. They had already at the time expanded into Syria, but even then it wasn’t really on my mind at all. And then it was only after the group I was with actually went and pledged allegiance to the Islamic State. That’s when I made the decision, and basically stayed with them and pledged allegiance as well.”

Khalifa was looking for action and was prepared to die, having been convinced of the need for endless jihad and “martyrdom” by Anwar al Awlaki’s poisonous teachings. “If I were killed, I mean, that would be martyrdom,” he says. But, he was not assigned to a combat unit, instead being sent first to take care of a group of families (likely women whose husbands were either in battle or had been killed, who were not permitted to leave their home without a male chaperone). He volunteered to attend a weapons course for civilians and was sent to do guard duty in January of 2014. Scholarly by nature and interested in Islamic study, he then requested permission to attend a religious course in Manbij, where word got out to ISIS’s media department that he spoke English and Arabic. He was recruited to join the media department in Raqqa by Abu Mohammed Furkan. In the media department, Khalifa started by translating “books, pamphlets, videos, the daily news […] I was learning a lot. That’s how eventually my Arabic got very much improved […] It can be tedious.” Later, he recounts, “They used me for voiceovers in the English language videos, and also for recording the news, daily news […] In the beginning, I’d actually have go to the studio and they’d have a professional recording me. But later [when the bombings made it too dangerous to use the studio, I would use a] recorder, record yourself, and send the file.”