What are York anti-terror bollards in Uk? 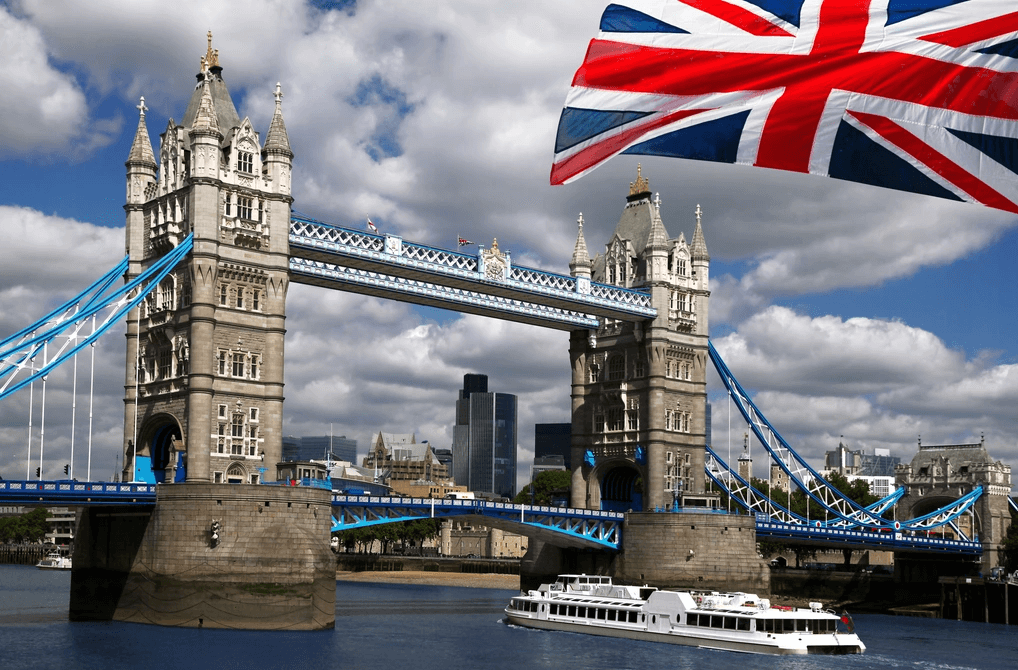 BBC – A £1.8m anti-terrorism scheme designed to protect a North Yorkshire city centre is set to become permanent.Temporary security barriers in York have been criticised by retailers and disability groups for being unattractive and obstructive.But counter-terror experts have said they are needed to stop vehicles being used as weapons in an attack.They are due to be replaced by both fixed and sliding bollards to allow some access, said the city’s council.

Andy D’Agorne, the deputy leader of City of York Council who is also responsible for transport, said the permanent scheme would be “far less intrusive” than the temporary measures which have been in use over recent years.According to the Local Democracy Reporting Service, a report to the council’s executive said: “It is proposed that the council’s CCTV and security contractor will be trained to operate the system to ensure legitimate access is maintained while preventing, as far as possible, unauthorised vehicle access into the protected area. “An important part of this role will be to ensure emergency services access is available without delay.”

The barriers will be placed at the junctions of:

In November, the council – which is currently under no overall control, but with the Liberal Democrats and the Green Party in coalition – removed an exemption which had previously allowed blue badge holders to park within the city’s footstreets.That decision sparked protests by disability rights campaigners.Rachel Melly, Labour’s shadow executive member for transport, said: “Disabled blue badge holders are deemed non-essential users by Lib Dem-Green ruling councillors, even after hearing the personal accounts from some of the many people who can no longer visit their city centre.”

Mr D’Agorne said: “Our duty and priority has to be the safety of everyone in York.”Acting on police and counter-terrorism expert advice was “therefore essential”, he added.Senior York councillors are expected to discuss the latest plans on 13 January.