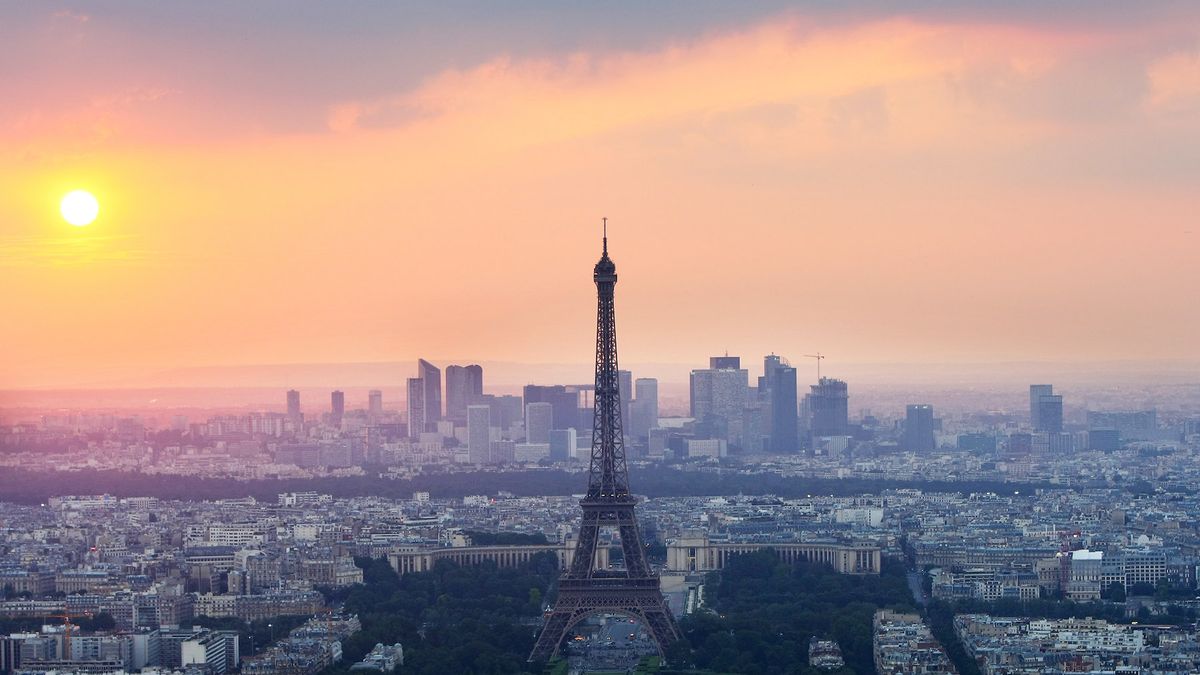 Rfi.fr  – A second attempt was made to re-open the Paris November 2015 terror trial on Thursday. The Tuesday session had to be abandoned because one of the accused, Salah Abdeslam, had tested positive for Covid. Two days later it took six hours of debate and deliberation for the court to decide on a further postponement.Thursday’s hearing was dramatic, but slow-moving.

First, there was the now-ritual refusal of one of the accused, Osama Krayem, to leave his cell. Krayem has not appeared in the prisoners’ box since 25 November.That refusal normally causes a 40-minute delay to allow for a formal summons. And then court business proceeds.Except that Thursday’s court business was, precisely, focused on Krayem. He was to have been the first of the 14 accused physically present to be questioned on his alleged involvement in the November 2015 Paris massacres in which 131 people lost their lives.

The tribunal president, Jean-Louis Périès, decided that Krayem should be in court to hear what was being said about him. He ordered the officers of the penitential service to use whatever force was necessary to bring the accused man before the tribunal.Eventually, Krayem showed up voluntarily. But he indicated in a letter read by his legal representative that he would make no further contribution to a trial which he believed to be a sham with a pre-decided outcome.

And then Salah Abdeslam’s Covid infection swept the tribunal like an icy wind.The legal confraternity, condemned to silence by the winter break over the past three weeks, were in full cry, fighting like famished seagulls for the chance to repeat the same argument with different flaps and squaks.In a seemingly endless series of grim warnings and weak jokes, the court were treated to quotes from Rabelais and Cocteau – to high drama and low burlesque.

There was a verbal knife fight between the Justice Ministry and the defence. Metaphorical blood was spilled. And then, after a third adjournment and nearly three hours of deliberation, the court agreed with the majority of the seagulls: additional medical advice was needed on the danger posed to the court by Abdeslam’s Covid status.A new expert has been asked to report. And the 2022 phase of this trial will finally get under way on Tuesday, 11 January, subject to medical approval.Court president Jean-Louis Périès ironically said last week he hoped the trial would be finished in the course of 2022.He may come to regret the remark.Osama Krayem slept through it all.