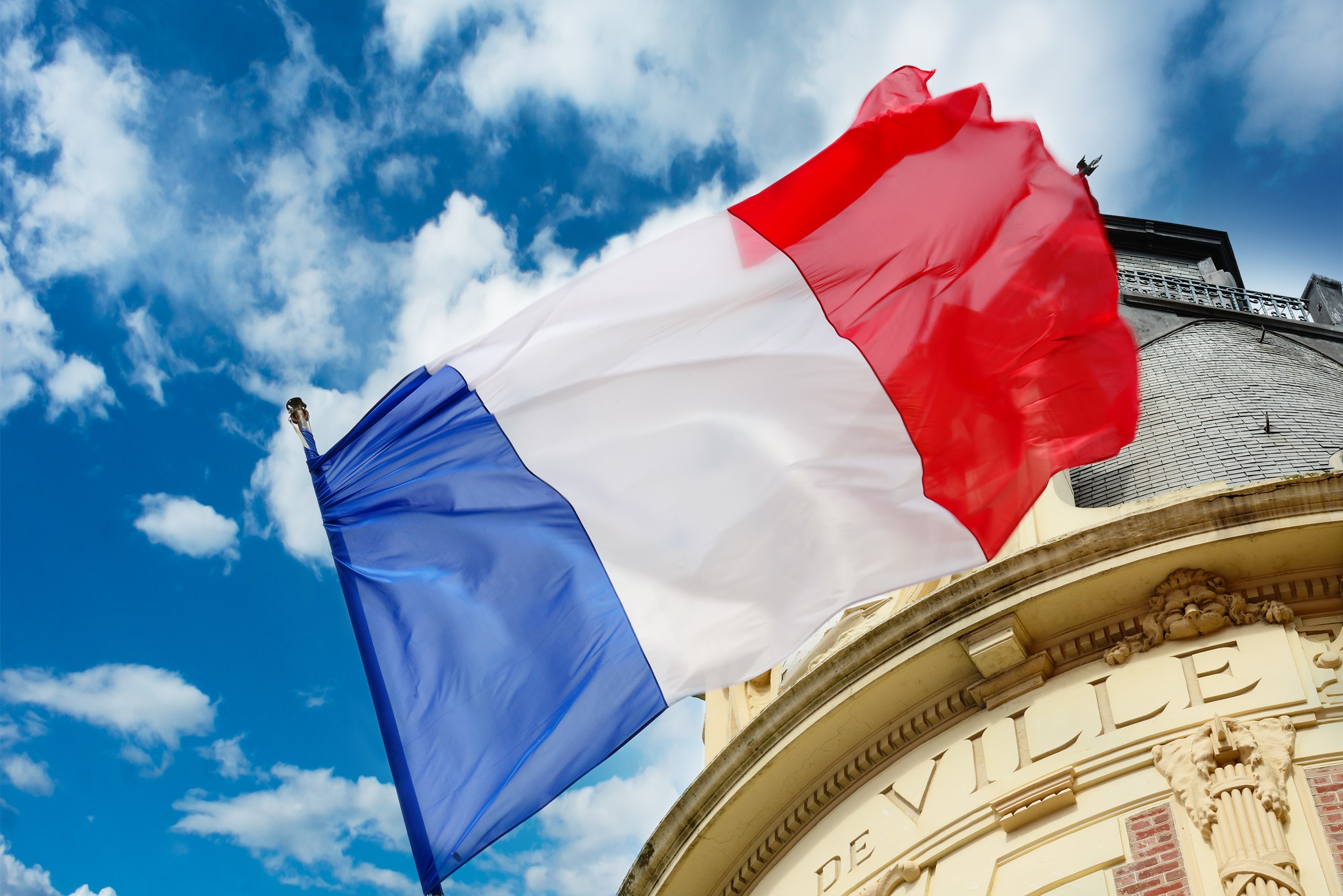 FRANCE 24 – French President Emmanuel Macron said on Monday he will put thousands more police on the streets, at a time when the main challengers to him winning re-election say he has let the French down on security.Security has become a major topic in the campaign ahead of April’s presidential election, with candidates on the right and the far right vying for center-right Macron’s job and all jostling to sound the toughest on crime.

“Today, our police and gendarmes handle many tasks that don’t make a difference in your daily lives – guards for public buildings and for hospitalised people in custody, officers at court hearings – … which prevent them from patrolling in neighborhoods,” Macron said.“We’ll free them up from these tasks, by handing these tasks to administrative personnel, or through private or contract partnerships … this will allow us to free up the equivalent of 3,500 police and gendarmes.”

Defending his track record after conservative opponent Valerie Pecresse, and far-right candidates Marine Le Pen and Eric Zemmour have repeatedly criticised him, Macron said: “We have over the past five years … reinvested in our security.”He said there had been a drop in burglaries and other crimes during his presidency.

“There is a serious authority crisis in this country, with an increase in violence and feeling of impunity,” Pecresse told Reuters in an interview on Monday, criticising Macron for having too many police doing administrative tasks.Macron has not officially announced he will seek a second mandate but there is little doubt he will throw his hat in the ring.