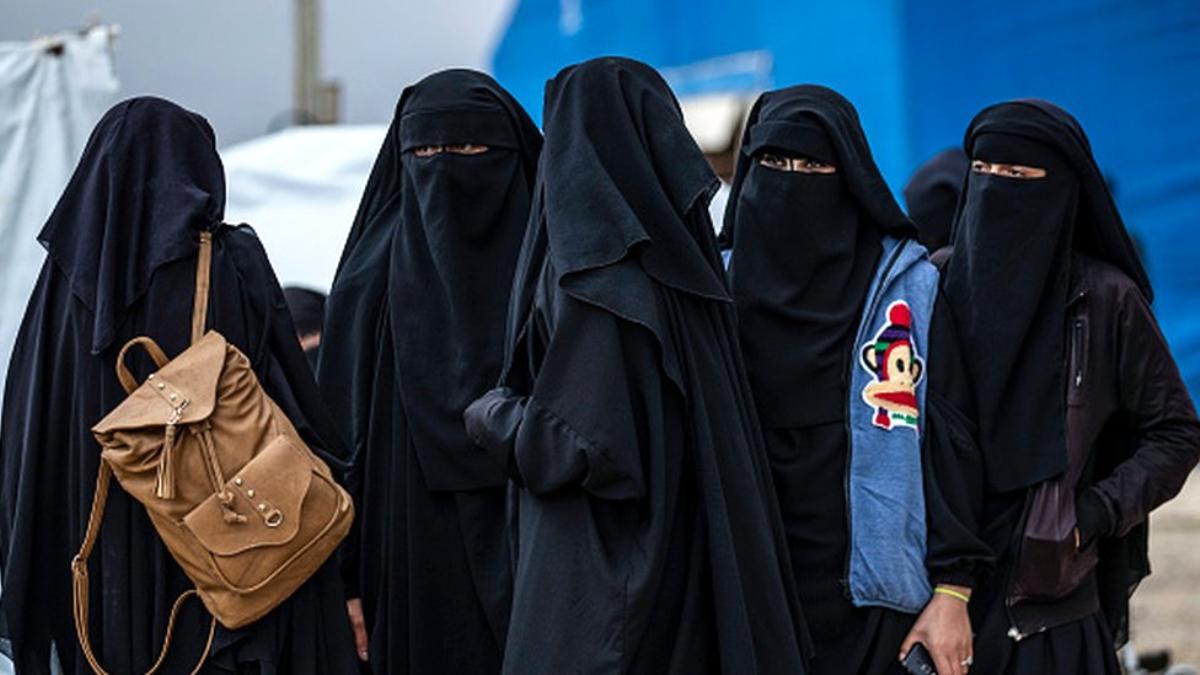 English.alarabiya  – Iraqi authorities have repatriated 111 Iraqi families linked to the ISIS group from a Kurdish-run camp in northern Syria, a local official said on Monday.They arrived on Saturday and were transferred to Al-Jadaa camp south of Mosul, in Nineveh province, said the official who declined to be named.Since May 2021, at least 339 families linked to the extremist ISIS group have been moved from Al-Hol camp in northeast Syria to Al-Jadaa which hosts around 7,500 internally displaced people. Iraq takes back 111 ISIS-linked families from Syria

For the latest headlines, follow our Google News channel online or via the app.These include families of extremists, some of whom hail from other parts of Iraq, including the provinces of Salaheddine and Ramadi, according to Iraqi authorities.The prospect of their return to their places of origin has sparked concern among residents who survived the brutal rule of ISIS when it occupied one third of Iraq between 2014 and 2017. Iraq takes back 111 ISIS-linked families from Syria

In late 2017, Iraq declared “victory” over ISIS after driving the extremists from all urban areas, with support from a US-led coalition.Iraqi authorities announced last month their intention to close Al-Jadaa, the last camp sheltering displaced in Iraq, outside of the autonomous region of Kurdistan.But the process is long and facing resistance from local populations who don’t want ISIS families among them. Iraq takes back 111 ISIS-linked families from Syria

According to the International Organization for Migration, six million Iraqis were displaced during the ISIS rule.Around 1.2 million of them still have not been able to go home, including more than 100,000 who live outside camps in “informal sites”. Iraq takes back 111 ISIS-linked families from Syria