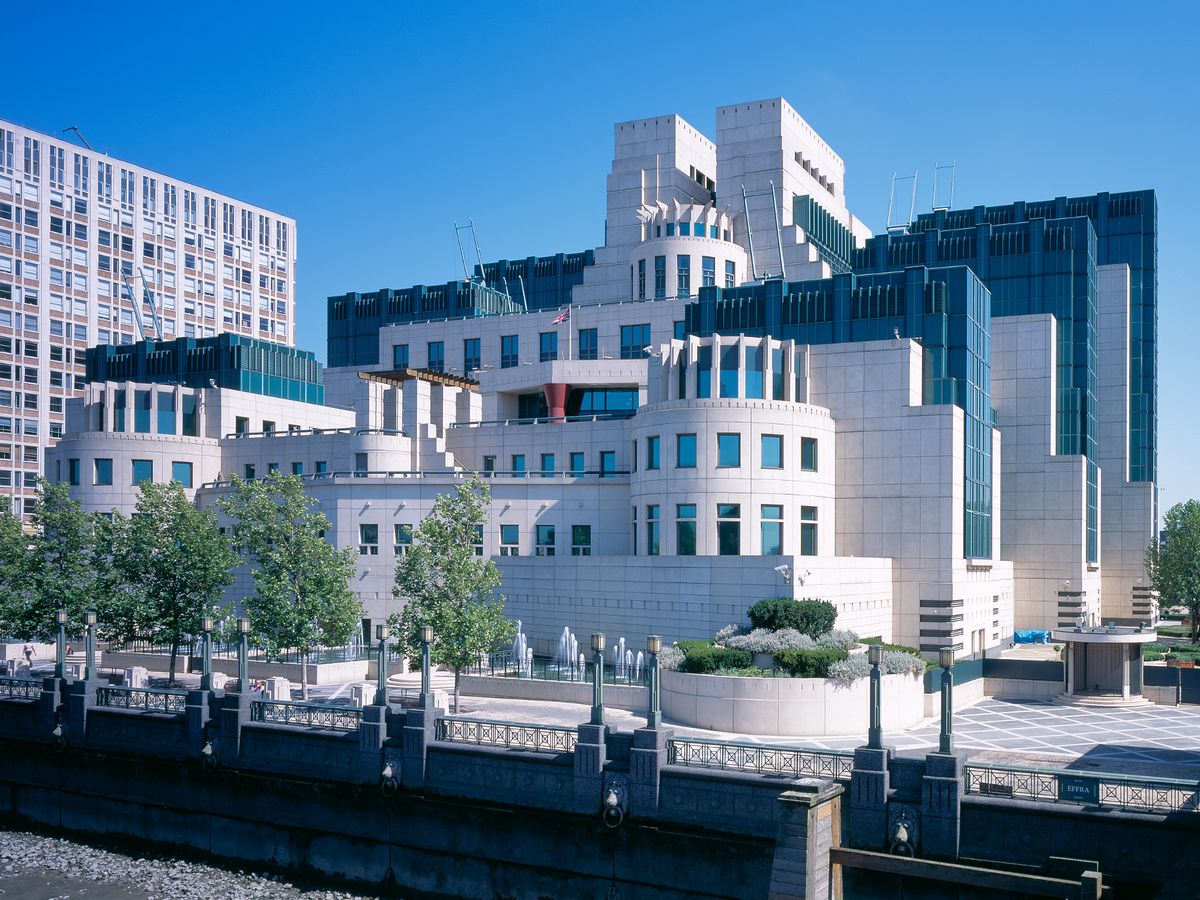 Police and MI5 ‘alive’ to growing challenge of ex-terror convicts

standard – Hundreds of freed terror offenders are posing a potential lifetime threat of carrying out another attack in a growing challenge for police, the country’s top counter-terrorism officer has warned the public.Assistant Commissioner Matt Jukes said police were “very, very much alive” to the danger posed by released extremists as he highlighted the scale of the problem faced by them and MI5 in preventing former convicts from striking.

He added there was now a “dedicated operational response” in London to counter the risk from former inmates with terrorist convictions and that monitoring them had become a “key feature” of the work carried by officers and spies.But he said that public vigilance could also help prevent a freed convict striking by raising the alarm over any suspicious changes in behaviour.

Mr Jukes’ comments follow the attack at Fishmongers’ Hall in November 2019, in which two people, Saskia Jones and Jack Merritt, were killed by the freed terror convict Usman Khan, and the stabbings on Streatham High Road in February 2020 by Sudesh Amman, another released terrorist offender.

There has also been concern about the relatively short sentences given to many jailed for extremist offences, as well as the ineffectiveness of de-radicalisation efforts behind bars.The result is that freed terror convicts are now understood to represent a substantial proportion of the potentially dangerous extremists being monitored by the police and MI5.Mr Jukes said that “hundreds” of freed terror prisoners were now in communities as he gave his assessment of the extent of the problem to the Evening Standard.

“Since 2010 and indeed from the periods before we’ve seen increasing numbers of terrorism arrests .. but people will eventually come back out into our communities nonetheless and so we face the challenge of managing people who are suspected now of being involved in terrorism who have served sentences for terrorism offences who are back in communities,” he said.

“Very much because of those hundreds of arrests that have been made, a key feature of our work now.

“The risk of reoffending is obviously present. It’s absolutely not the case that people spend their time being investigated, they go to prison, we forget about them and they return to our communities.“We are very, very alive to and acting in relation to the risk of reoffending, at the same time as trying to work with our partners to reduce those risks of reoffending through a host of things like ensuring that people are getting mental health interventions where necessary, are housed in places and ways that are constructive to reducing the risk that they might presen, and trying to support people to move on and get past their offending history.”

Mr Jukes added that although “many of those convicted will not go on to reoffend” police were now making “a serious investment in terrorist lifetime offender management” and had and “significantly uplifted our resources with a dedicated operational response that is present in London and across the country to ensure we have an ever better understanding of those who are living in our communities.”

“The challenges in all of these investigations are to understand the changes of behaviour, the patterns of behaviour, and the intentions of individuals,” he said“Whilst we have some insight from previous convictions what’s really key is that we work very closely now with the prison service, with the probation service.“There is a joint centre focused on terrorist offender management in communities and in prisons between those organisations and so it’s very much a question now of seeing that risk presented across an individual’s life, through our early investigation, through their time in prison and through their time into communities.

“It also amplifies the fact that in terms of changes in behaviour, risks that people can see, are often best judged by those who are closest. That means as well as the work we do with prison and probation service colleagues, there’s an enormous contribution for the public to make in the same way we describe in other ways of being vigilant in their groups of friend, their family, to people whose behaviour is changing.”

Although legislation to impose longer sentences for some terror offences was passed in the wake of the Fishmongers’ Hall attack, one problem is that the need to intercept extremists before their plots come close to fruition means that sometimes they have to be arrested for lesser crimes carrying shorter terms.

Home Office figures published last year for terrorism-related offences for the 12 months to the end of September showed, for example that nine of those sentenced were given a term of one year or less and that another 16 were given between one and four years. Only two offenders received life terms.The statistics also showed that 60 convicted terrorist offenders were released during the 12 month period. 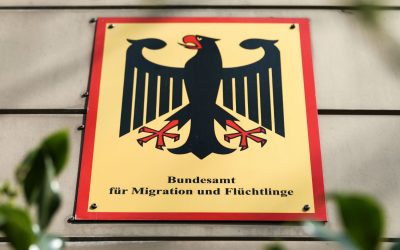 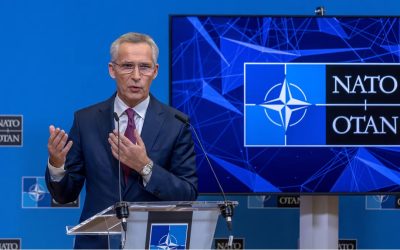 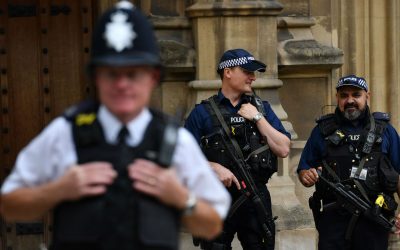