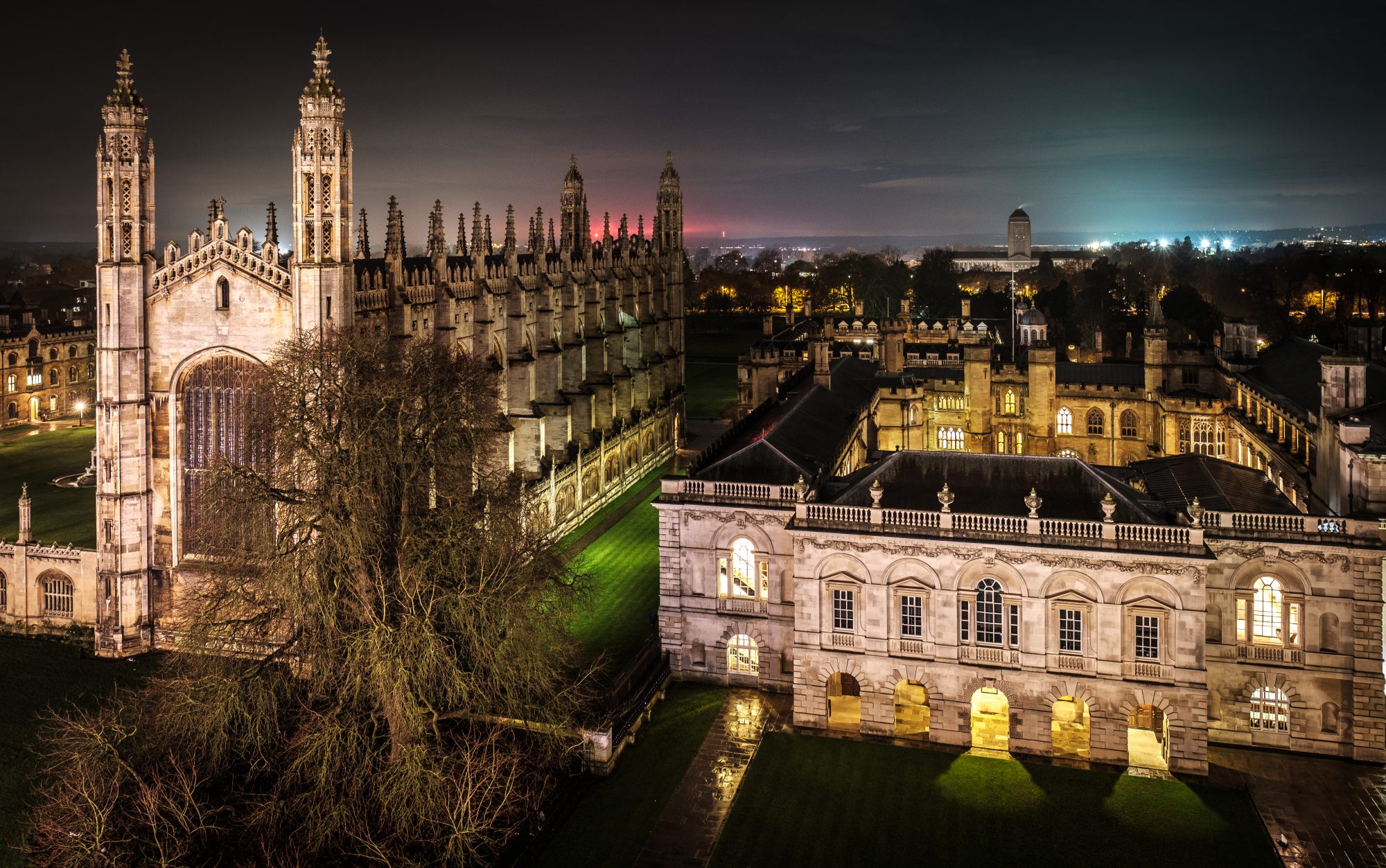 Bbc- An education programme for prisoners and University of Cambridge students is to be disbanded following the murder of two volunteers in a terror attack.Saskia Jones, 23, and Jack Merritt, 25, were killed by convicted terrorist Usman Khan at a Learning Together event at Fishmongers’ Hall in London in 2019.The programme was heavily criticised for allowing Khan – on probation – to attend without a police escort.An independent review last summer recommended the programme be halted.

Ms Jones’s family welcomed the closing of the programme.The Learning Together scheme taught university students and student prisoners side-by-side, and Khan became one of its students while in jail.Ms Jones was not told about his background before she sat down at his table at the event and started chatting with him.Two hours after their conversation, Khan stabbed both her and Mr Merritt to death.

Khan was then chased by some of the other delegates on to nearby London Bridge, where he was shot dead by police. In May 2021 an inquest jury found there had been unacceptable management and a lack of accountability in the oversight of Khan, who had been allowed to travel on his own to London from his hometown of Stafford.It concluded there had been failures in the sharing of information between state agencies responsible for monitoring him.

Ms Jones’s family, from Stratford-upon-Avon, said: “Whilst it has never been contested that Learning Together (LT) has carried out some good work in the past, the events at Fishmongers Hall in November 2019 demonstrated that the individuals responsible for running Learning Together were in over their heads and had little regard for the safety of many people.

“If the closing of LT is an indication of acceptance that those who organised the event and those responsible at a higher level within Cambridge University acknowledge their shortcomings which contributed to the death of Saskia, this action is to be welcomed.”Mr Merritt’s father David, from Cottenham in Cambridgeshire, said previously it was “clear… that the arrangements put in place for managing Usman Khan after his release from prison in 2019 were not fit for purpose”.

In a statement on its website, the university said it had “undertaken a detailed analysis and thorough review of the many issues raised by the tragedy and the findings from the Coroner”.Vice-chancellor, Prof Stephen Toope, said: “The Learning Together programme helped change many lives for the better. But the London Bridge tragedy caused unimaginable grief.”As a result, an independent review recommended that the programme be halted. The University Council and General Board took the decision to follow that recommendation.”

But a senior adviser for the Counter Extremism Project, Prof Ian Acheson, said the “total failure” of Cambridge University and its subsidiary to put in place any system of risk assessment and to discharge its duty of care to its volunteers was “the plainest case of negligence”.Prof Acheson, a former prison officer, also criticised the lack of positive rehabilitation outcomes of the programme, which was awarded £250,000 of public funds as well as funding from Cambridge University.

“This was a totally reckless programme that didn’t achieve anything, as far as I can see, for the people who were on the programme,” he said.”Part of the problem here was a mixture of incompetence, naivety and hubris.”He described the Learning Together programme as a “vanity project that went disastrously wrong, resulting in the completely preventable deaths of two students”.

But Marc Conway, a friend of Jack Merritt’s who attended the Learning Together programme and disarmed Usman Khan on London Bridge, said he believed Cambridge University had “bowed down to public pressure” by closing the project.Mr Conway said: “At the end of the inquest it was said that Learning Together should not be halted because of all the great work that it was doing.”My biggest fear is that hundreds of people, maybe going into thousands, are not going to experience the experience I received with Learning Together and that could be a difference between someone re-offending and not.”