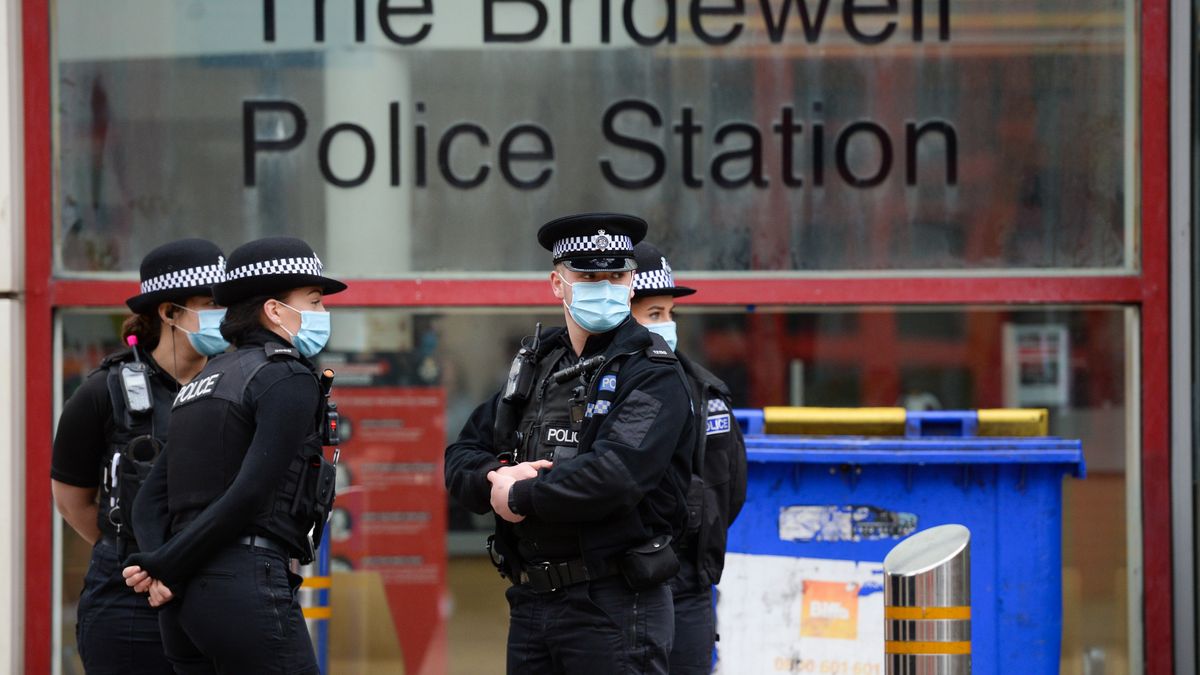 Thenationalnews – A terror conference took place on Wednesday in London with the aim of making the capital’s business district the “safest city area in the world”.Hosted by City of London Police, more than 150 security professionals, business leaders and counter-terrorism experts attended the CT2022 event.Organisers said the event was focused on making the Square Mile the safest city area in the world. Figen Murray, whose son, Martyn Hett, was killed in the Manchester Arena bombing, spoke about the importance of the proposed Protect Duty legislation and the need for more stringent security measures in public spaces.Her son was killed along with 21 others when ISIS terrorist Salman Abedi detonated a bomb at the end of an Ariana Grande concert in 2017.

Since her son’s death, Ms Murray has frequently campaigned for venues to enact terrorism protection measures.Assistant Commissioner for Operations and Security at the City of London Police Paul Betts said the force is working hard to protect the City against attacks.“Keeping people safe and feeling safe is a priority for the City of London Police,” he said.“The City of London has huge historical, cultural and economic importance and we are committed to making it a safe space for people to enjoy.“It is important that we all remain resilient to the threat of terrorism. We can only combat that threat by working closely with our community, partners and other law enforcement agencies.

“Coupled with our counter-terrorism strategy and the Project Servator policing tactic, we are all working together to make it more difficult for terrorists and other criminals to operate in the City.”Project Servator is a policing strategy that aims to disrupt a range of criminal activity, including terrorism, while providing a reassuring presence for the public.The event also included discussions on the world’s most pressing security issues, with talks featuring experts from the National Counter Terrorism Security Office and Centre for the Protection of National Infrastructure.City of London Police cover St Paul’s Cathedral, which has been a repeated terrorist target.

In 2020, ISIS supporter Safiyya Shaikh was jailed for life for planning to blow up herself up in St Paul.Jonathan Brady, head of Security for St Paul’s Cathedral, said the venue was working closely with police to keep people safe.“At St Paul’s Cathedral, we continue to work closely with Project Servator and the City of London Police,” he said.“Our staff work with our visitors, volunteers and our neighbours to deliver a number of security and counter-terrorism measures.“Events like CT2022 are a great way to share information and best practice in order to keep all our staff and visitors to the Cathedral and the City of London, safe.”