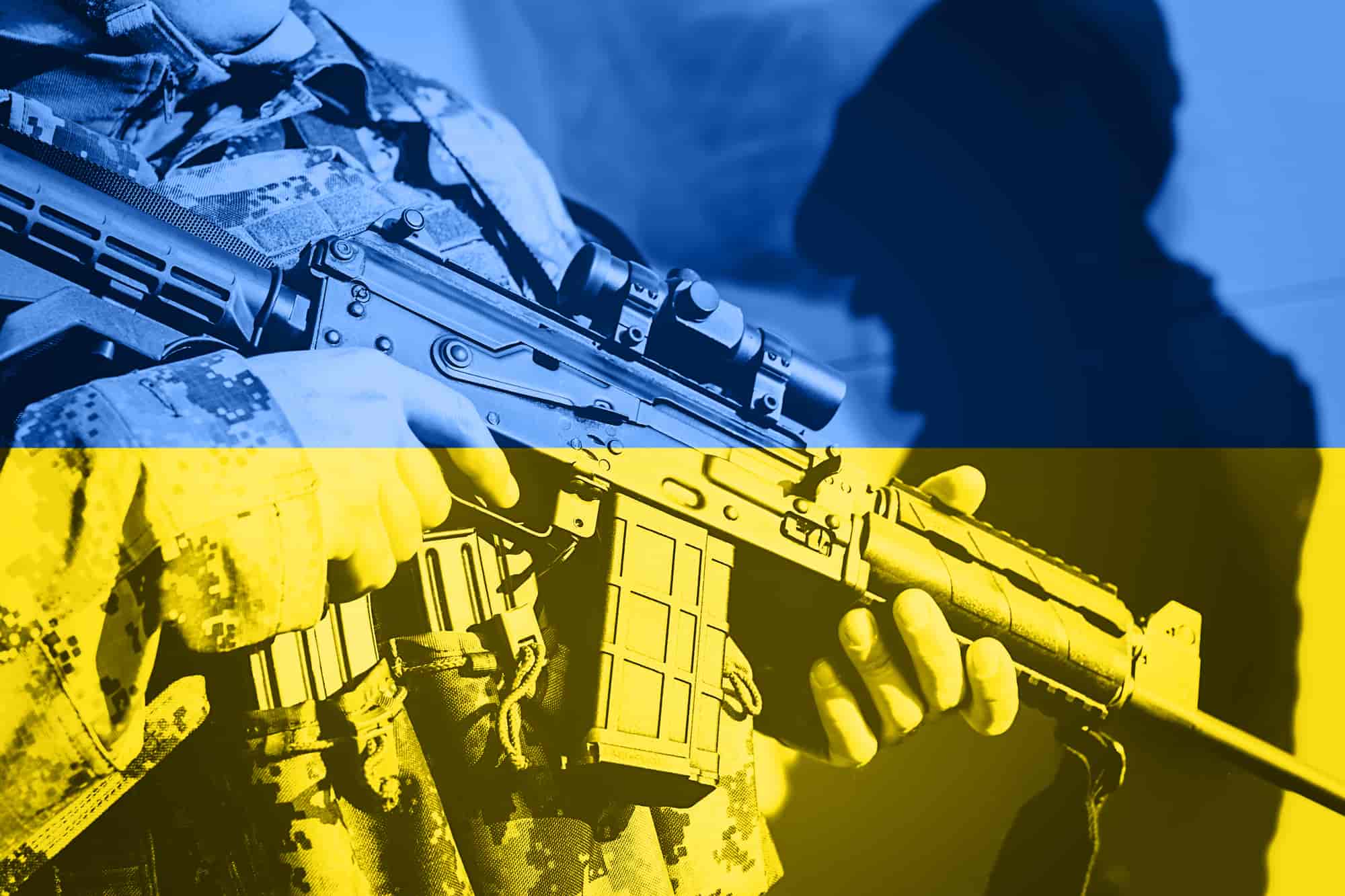 The New York Times  – BEIRUT, Lebanon — Hundreds of Syrian fighters are en route to join Russian forces in Ukraine, effectively returning the favor to Moscow for helping President Bashar al-Assad crush rebels in an 11-year civil war, according to two people monitoring the flow of mercenaries.A first contingent of soldiers has already arrived in Russia for military training before heading to Ukraine, according to a Western diplomat and a Damascus-based ally of the Syrian government. It includes at least 300 soldiers from a Syrian army division that has worked closely with Russian officers who went to Syria to support Mr. al-Assad during the war.And many more could be on the way: Recruiters across Syria have been drawing up lists of thousands of interested candidates to be vetted by the Syrian security services and then passed to the Russians.Syria has grown in recent years into an exporter of mercenaries, a grim aftereffect of years of war that gave many men combat experience but so damaged the country’s economy that people now struggle to find work. So they have deployed as guns-for-hire to wars in Libya, Azerbaijan, the Central African Republic — and now Ukraine.

“In general, money is the motivation,” said Bassam Alahmad, the head of Syrians for Truth and Justice, an advocacy group that has researched the Syrian mercenary trade. Some Syrians feel loyalty to Russia because of its support for Mr. al-Assad, he said, while others sign up to fight because they simply need the money and believe recruiters’ promises that they will have noncombat jobs, such as guarding bases or oil facilities.“Some people don’t mind fighting, but there are groups that are definitely taking advantage of people’s needs,” Mr. Alahmad said. “The result is the same: People are paying this price. People are participating in wars that aren’t theirs.”On Wednesday, Pentagon spokesman John Kirby said that about 1,000 mercenaries from the Wagner Group, a Russian military contractor, were already in the eastern Donbas region of Ukraine, where Russia has installed two separatist enclaves, and that they included Syrians.

Syria’s long-running war drew in foreign powers such as Iran, Turkey, Russia and the United States, all of which worked with Syrian military groups on the ground to advance their interests.Some of those partnerships now facilitate mercenary traffic.Russia and Turkey together dispatched about 10,000 Syrian fighters to bolster their preferred sides in the conflict in Libya, Mr. Alahmad said, and Turkey sent about 2,000 Syrians to Azerbaijan during last year’s war in the disputed territory of Nagorno-Karabakh.Russia has sent small numbers of Syrians as far as Venezuela, where Moscow has interests in the oil industry.Using mercenaries is not considered a war crime under the Geneva Conventions, but there is a separate United Nations treaty that criminalizes it. Ukraine is a signatory to that treaty, but Russia is not.

“What we are seeing is predatory recruitment,” said Sorcha MacLeod, the chair of the United Nations Working Group on the use of mercenaries. “They are taking advantage of the poor socioeconomic situation that these people find themselves in.”The war in Ukraine could pull in large numbers of Syrians, given the scope of the battle, the high number of Russian dead and wounded and Russia’s close ties with the Syrian military. But much about the deployments and activities of Syrian mercenaries remains murky because of the covert nature of their work.Western officials, experts tracking the issue, recruiters and returned fighters described a messy system in which men with few options scramble for limited opportunities to risk their lives for salaries they could not match at home.

The war in Ukraine has caused interest to spike, and recruiters have launched registration drives across Syria to gather names of men who want to go, according to Mr. Alahmad and a recruiter in southern Syria who is signing men up. The recruiter spoke on condition of anonymity, like others in this article, for fear of repercussions from the Syrian government.Recruiters often collect payment for registration, and scams are rife.The recruiter in southern Syria said he started his work after a scammer who had promised him a job in Libya took his money and abandoned him near the city of Latakia in northwest Syria with no way to return home.He said he had signed up multiple groups to go to Libya, and recently got word that the Russians want as many as 16,000 Syrians to fight in Ukraine. Applicants must be between 20 and 45 years old and weigh between 110 and 200 pounds, he said, adding that those with military experience get priority and that all recruits must be vetted by the Syrian security services.

He and his partner charge applicants about $7 to apply and earn $25 for each one who is accepted, he said. The lack of other work and a currency collapse that has made basic items like bread and cooking gas exorbitantly expensive in Syria have driven up interest in Ukraine, with the promise of earning $1,000-$2,000 a month.While some other recruiters play up the benefits and minimize the dangers, he said he makes the danger clear. “Some people are selling it to them as if they’re going to heaven,” he said. “You are not going to heaven.”The roughly 300 soldiers already in Russia are from the 25th Division of the Syrian Army, known as the Tiger Forces, which are seen as elite and work closely with Russian officers. The Russians have offered them $1,200 a month for six months with a $3,000 bonus when they return to Syria, said the Syrian government ally.

Their families are promised $2,800, plus $600 a month for one year, if their loved ones are killed in combat, he said, adding that in Syria, those soldiers earn about $100 a month, while soldiers from less elite units earn less than $50 per month.A commander of a militia made up of fighters from Syria and neighboring countries that received Russian support during the Syrian war said his group had sent another contingent of 85 men to Russia. They included Lebanese, Iraqis and Syrians, he said, adding that more were on the way.“The Russians helped us when needed it, and now it’s time to give back part of what they offered us,” the commander said.A Syrian man who returned recently from fighting in Libya said he had gone solely for the money, but would never do it again.

Once he was in Libya, where he guarded oil and other facilities, his three-month contract was extended to six, and his salary was cut from $1,000 to $800 a month, he said. His food, water and lodging were supposed to be covered, but he said he slept in a tent with other men, ate mostly rice and bread and had to buy drinking water.He was happy to make it home and used his earnings to clear his debts and open a cigarette shop, he said. But his activities had left a social stain that could hurt his marriage prospects, he said.He tells anyone who will listen not to go to Ukraine.“People who go there will die,” he said.