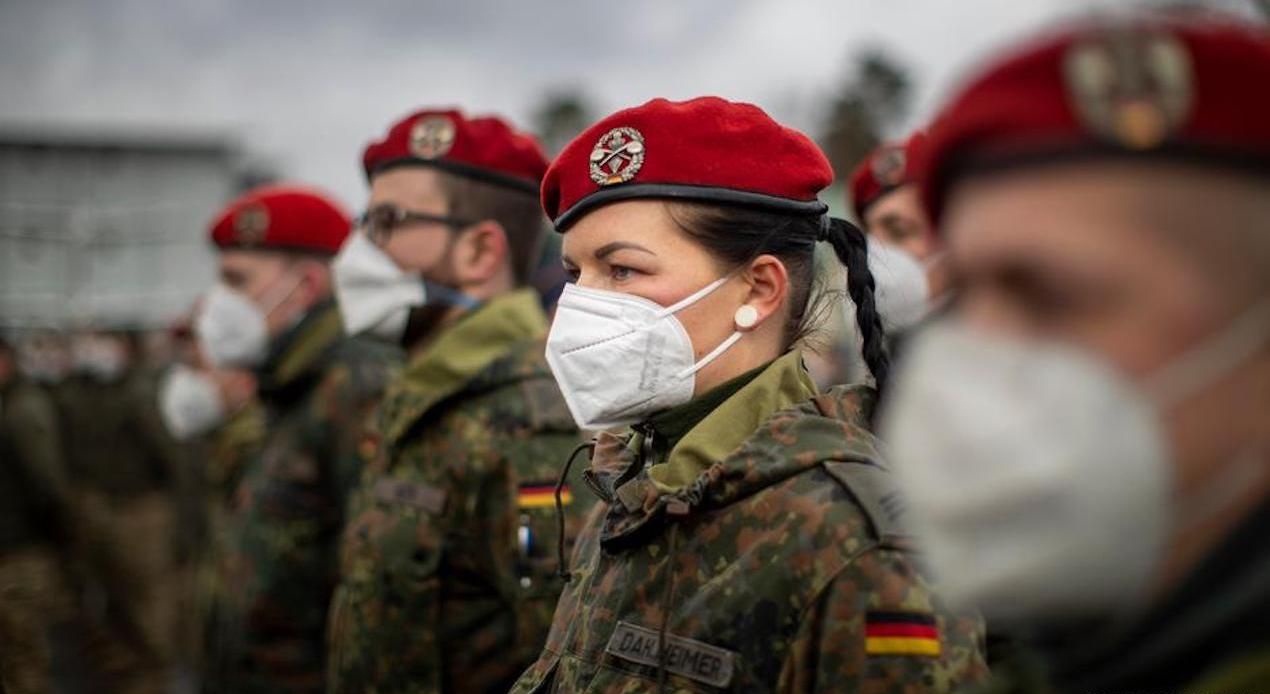 Euronews – BERLIN – Germany has indicted a former officer in its reserve force on charges of spying for Russia, the Federal Public Prosecutor (GBA) said on Friday, in a case that may worsen relations strained by tensions over Russia’s invasion of Ukraine.As a deputy commander of a squad, Ralph G., whose family name cannot be fully disclosed under privacy laws, provided Russian agents with “numerous documents and information” about the German army from October 2014 until March 2020, German prosecutor Ines Peterson said in a statement.

Strains between Russia and the NATO military alliance have risen to levels unseen since the Cold War after the West imposed unprecedented sanctions against Russia over the war in Ukraine.The prosecutor did not say if or how the suspect had pleaded. Nor did the prosecutor provide information about his lawyers or trial, saying only that the indictment was filed on March 16 at the Higher Regional Court in the western city of Duesseldorf.The GBA also accuses the suspect, who was a member of a number of economic committees, of supplying Russian agents with information about the impact on German companies of EU sanctions against Russia over its annexation of Crimea from Ukraine.

He also provided information about Nord Stream 2, the pipeline owned by Russian gas giant Gazprom and which Germany halted in February after Russia formally recognised two breakaway regions in eastern Ukraine shortly before it invaded its neighbour, the prosecutor said.Peterson declined to say if and when the suspect was stripped of his rank or whether he had been expelled from the military reserve.Several European Union countries including Belgium, the Netherlands and Ireland this week expelled dozens of Russian diplomats, some for alleged spying. Russia vowed to retaliate.

Peterson said Ralph G. had given Russian agents information about Germany’s reserve force and civil defence. Through him, Russia’s secret service also obtained personal and contact details of high-ranking officers in the military and prominent corporate managers, the prosecutor said.The suspect is also accused of helping his Russian handlers understand U.S. defence policies with its partners in the NATO military alliance, the prosecutor said.