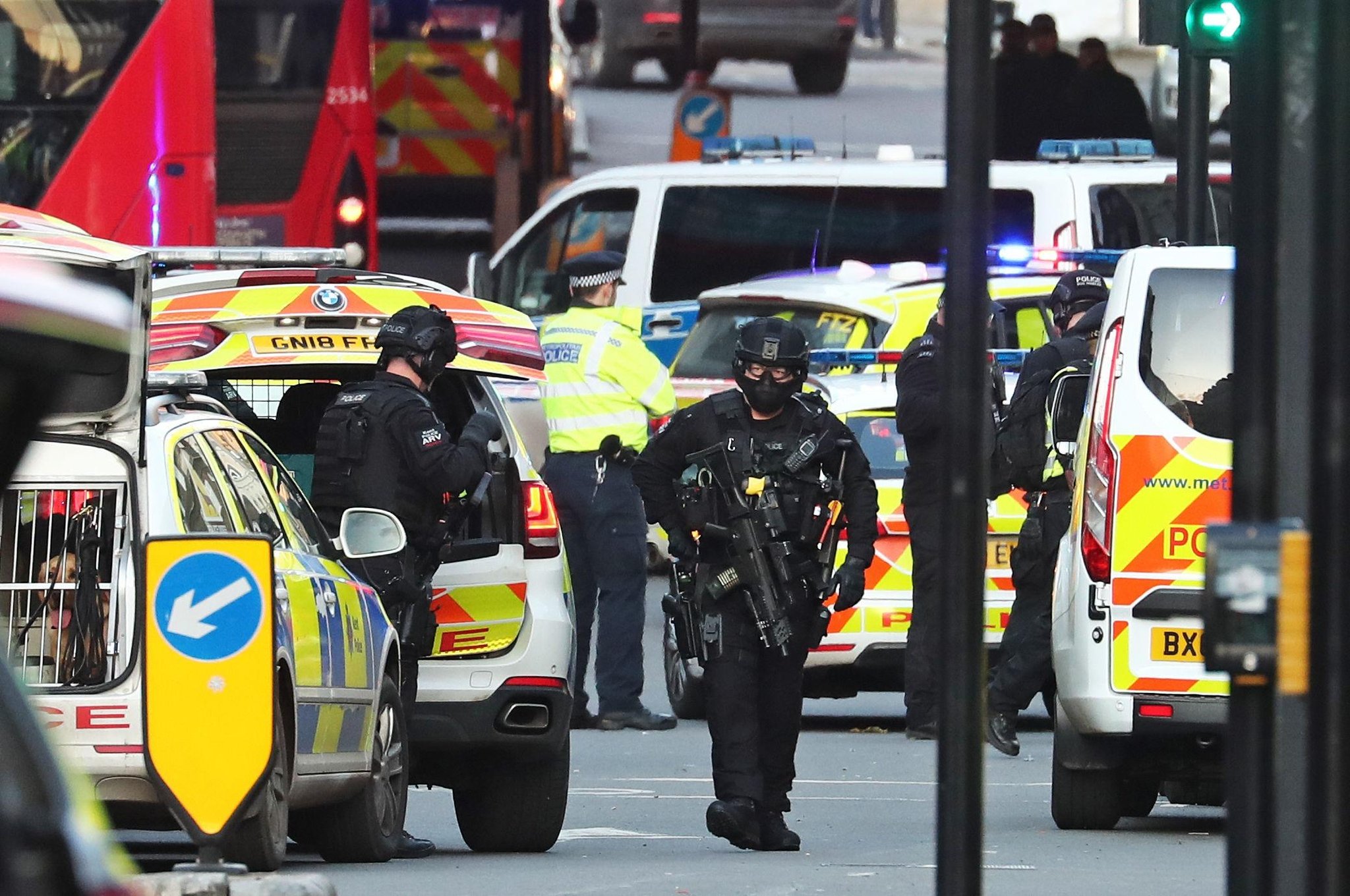 Manchester and London firefighters to assist in marauding terror attacks

BBC – Firefighters in Manchester and London have agreed to assist police in future marauding terrorist attacks (MTA).Crews usually wait for police to secure a site but they will be trained to respond to MTAs – where attackers move through a location aiming to kill.Greater Manchester Fire and Rescue Service has previously apologised for delays in reaching the aftermath of the 2017 attack at Manchester Arena.A union said the agreements “protect the public and firefighters”.The arrangements mean that crews in London and Manchester will be provided with protective gear before entering any area where a fast-moving attack is ongoing.

Firefighters will be tasked with assisting the evacuation of casualties alongside tackling blazes.The Fire Brigades Union (FBU) general secretary Matt Wrack said Manchester and London would be the “only two fire and rescue services in the UK which will have MTA-trained firefighters at every station”.After the Manchester Arena attack – where a suicide bomber killed 22 people at a pop concert – fire chiefs wrongly suspected a terrorist was on the loose, which led to frustrated firefighters waiting for permission to tend to the injured.Experts told the independent inquiry into the attack that crews could have helped carry casualties from the explosion scene, instead of members of the public having to use makeshift stretchers.

Mr Wrack said: “MTAs are a horrendous prospect and any firefighter that can help as part of a properly organised response, where risk is appropriately mitigated, would want to do so.”He said that the negotiated terms “recognise the increased risks and responsibilities” and that the FBU was “keen to reach a similar agreement on all-UK basis”.Greater Manchester Fire and Rescue Service’s Chief Fire Officer, Dave Russel, said the agreement was the result of “a period of intense positive and collaborate activity with the FBU”.”The safety of our colleagues is our priority, and our firefighters are being provided with the right training, equipment and personal protective equipment to keep them safe and ensure our response is what the public would and should expect,” he said.

He added that every fire appliance in Greater Manchester would be given specialist equipment over the next 12 months “to support a timely and effective multi-agency response to a marauding terrorist attack or a mass casualty rescue event”.London Fire Commissioner Andy Roe said the agreement “strengthens the brigade’s response to terror attacks and ensures that our firefighters will be better able to help people when they attend the scene, providing immediate assistance”.The brigade said investment in training was “absolutely essential” to keep the public safe and it was “vital” emergency services evolved alongside the terrorist threat.The Manchester and London agreements follows ballots of firefighters earlier this year.