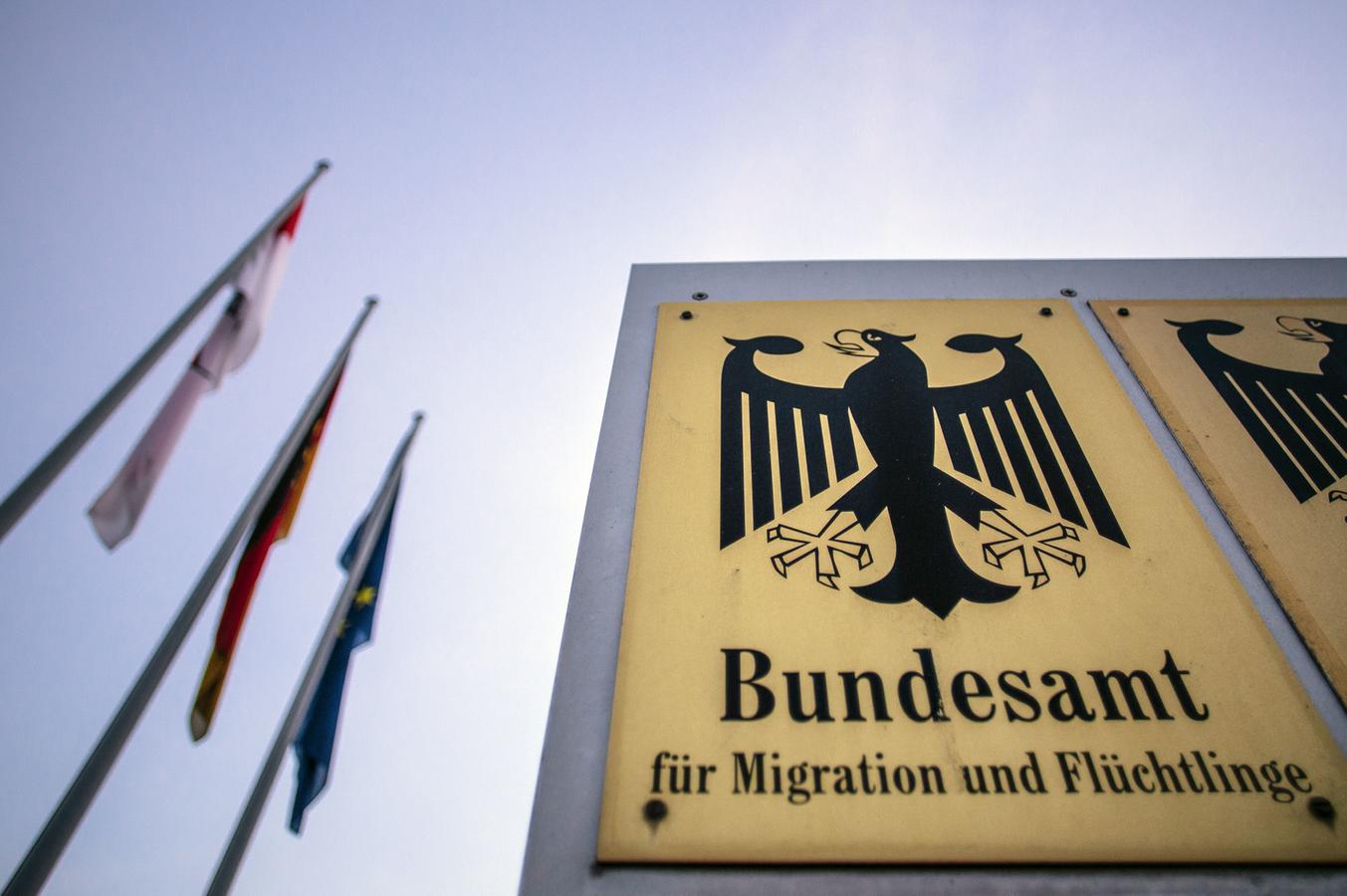 Germany: Over 1 in 4 people have ‘migrant background’

DW – The number of people with “migrant background” — foreigners and people with foreign roots — keeps rising in Germany, with Turkey, Poland and Russia the top three countries of familial origin. A new survey has found that well over one-quarter of people currently living in Germany are either foreign-born or have at least one immigrant parent.The latest numbers, published by Germany’s statistics agency Destatis on Tuesday, show that “people with migrant background” make up 27.2% of Germany’s population.With some 82 million people living in the EU country, officials estimate that about 22.3 million are foreign-born or people with foreign roots — the highest number since the survey was first conducted in 2005.Foreign nationals make up just under one half of the group.

Where are the immigrants coming from?

Most of the people with migrant background trace their origin to Europe and Asia. Around 7.5 million have links to other EU nations, 3.5 million to the Middle East and 1.1 million to Africa.When looking to individual countries, Turkey remains the largest point of origin with 12% of the group, followed by Poland with 10% and Russia with 6%.

Which languages do they speak?

What about Ukrainian refugees?

The report does not include changes triggered by the Russian invasion of Ukraine in February which displaced millions. The 2021 numbers found around 308,000 Ukrainians were living in Germany, most of them for many years. In a separate announcement on Tuesday, however, German police said 335,000 Ukrainian refugees have arrived to Germany since the invasion started, more than doubling the number of Ukrainian nationals in the country.  The real number is likely greater as the Ukrainians can travel to Germany without a visa.It is estimated that around half of the Ukrainian refugees in Germany are children and young people.

At the same time, however, German and EU politicians have been trying to clamp down on illegal immigration from Africa and the Middle East, prompting accusations of racism in the light of solidarity offered to refugees now arriving from Ukraine.