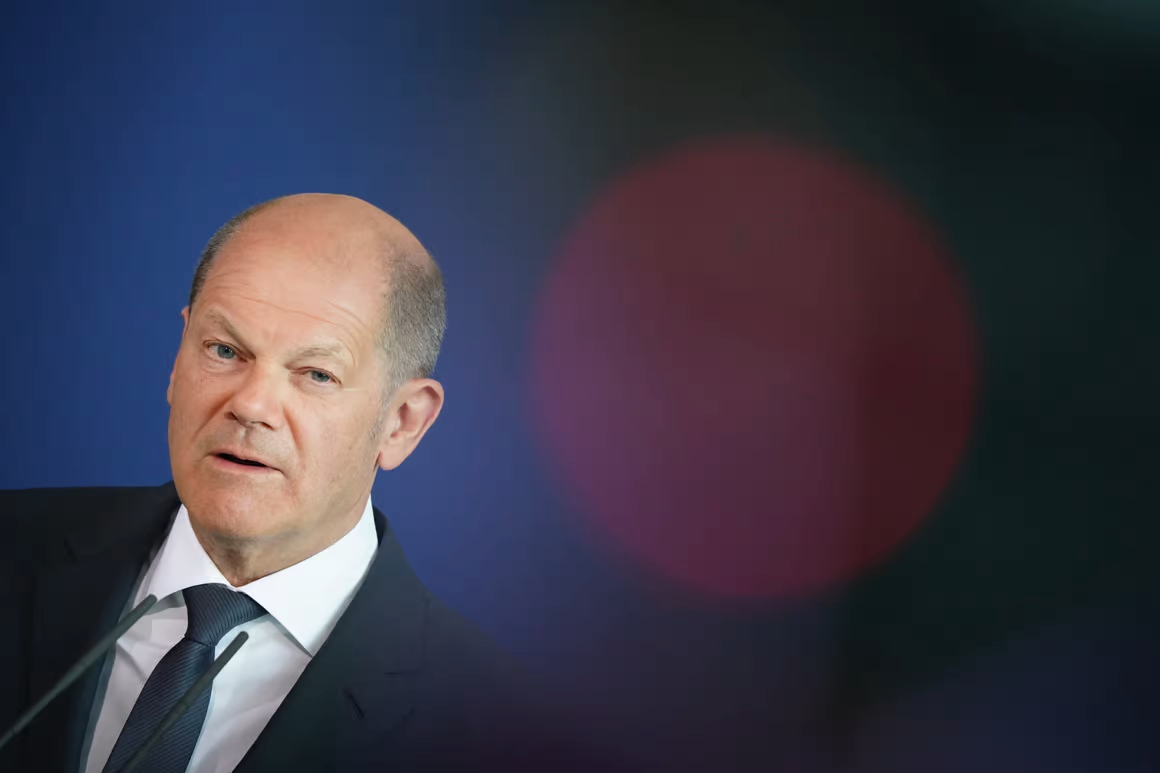 Reuters  – BERLIN, April 25 (Reuters) – Germany will decide soon on whether to approve the delivery of 100 old Marder infantry fighting vehicles to Ukraine, a government spokesperson said on Monday, in what would be the first German heavy weapons shipment to Ukraine.German defence company Rheinmetall (RHMG.DE) has requested approval to export the vehicles to Ukraine, a defence source told Reuters on Monday, aiming to restore them over the coming months before shipping them. Germany pledges quick decision on first heavy arms delivery to Ukraine

Rheinmetall’s move is set to force Chancellor Olaf Scholz to take a clear position on whether heavy weapons can be sent directly from Germany to Ukraine because the Marder deal requires approval from the national security council, which is chaired by Scholz.A Rheinmetall spokesperson declined to comment.Scholz is facing growing criticism at home and abroad for his reluctance to deliver heavy weapons such as tanks and howitzers to help Ukraine to repel Russian attacks. Germany pledges quick decision on first heavy arms delivery to Ukraine

The German government spokesperson did not give a time frame for when a decision on the Marder deal would be taken.Defence Minister Christine Lambrecht wrote in a letter to the ruling coalition last week that export requests to Ukraine “will be checked with absolute priority. After coordination in the cabinet, they will be decided the same day as a general rule.”On their first visit to Ukraine since Russia invaded two months ago, the U.S. Secretaries of State and Defence on Sunday pledged additional military aid to Kyiv, including advanced weapons.

Ukrainian pleas for heavy weapons have intensified since Moscow shifted its offensive to the eastern region of Donbas, a territory seen as better suited for tank battles than the areas around Kyiv, where much of the fighting has taken place so far.Moscow describes its actions in Ukraine, now entering a third month, as a “special military operation”. Germany pledges quick decision on first heavy arms delivery to Ukraine