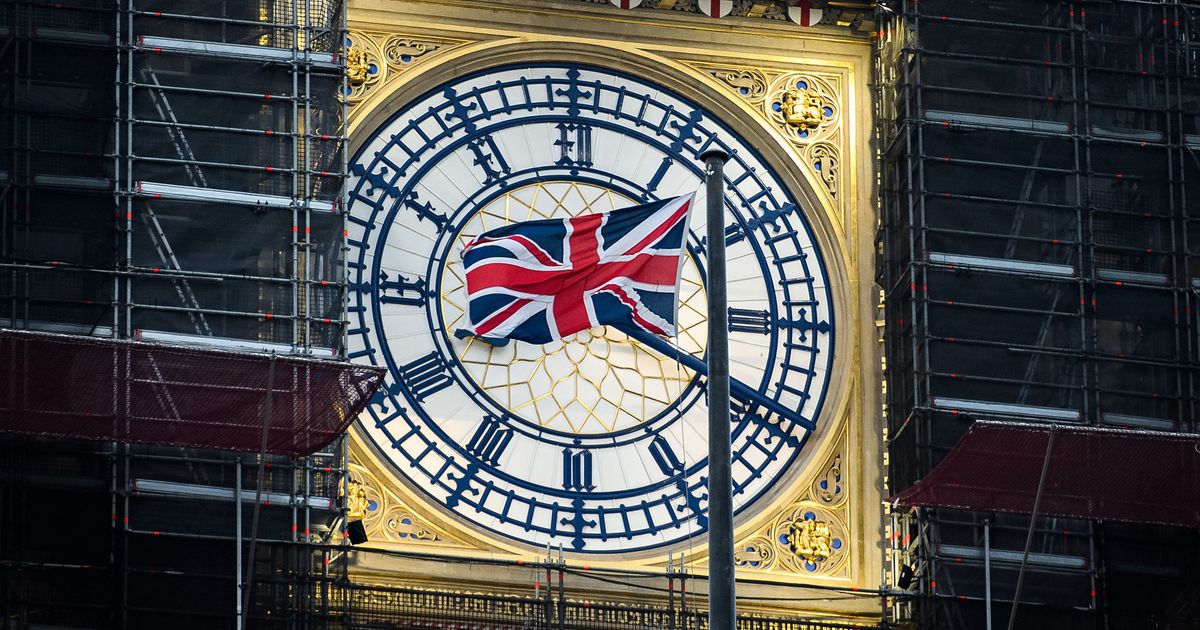 Independent – The co-founder of neo-Nazi terrorist group National Action has compared his aim to force non-whites out the UK to the government’s Rwanda deal.Alex Davies, 27, who is on trial for allegedly being a member of a proscribed group after it was banned, told jurors he did not support genocide and would “repatriate” Jews and racial minorities in order to create a “white Britain”.Giving evidence to Winchester Crown Court on Monday, he repeatedly raised Priti Patel’s deal to send asylum seekers to Rwanda when questioned by a prosecutor on how repatriation would be enforced.“It would be compulsory, I imagine,” Mr Davies replied. “I imagine it would be run along the lines of the current Conservative government and their sending asylum seekers to Rwanda.”

The defendant said the operation would not cover all people who do “essential jobs”, and that there would have to be “non-white people” to fulfil a number of them.But he added: “If we got into power the objective would be to have an overwhelmingly white Britain.”Mr Davies said he would send Jewish people to Israel even if their families had been living in the UK for a thousand years.“I don’t know how many times I can point this out, my views are not on trial here,” he told the court.Mr Davies admits setting up National Action in 2013 but denies remaining a member after it was banned three years later.

He then allegedly founded the neo-Nazi group NS131, which was banned as an alias of the proscribed organisation, as a “continuity group”.The defendant admits setting up NS131 but told the court it was “a magazine” and that people who attended events involving combat training and neo-Nazi graffiti were not members.Mr Davies said he was “advancing the cause of national socialism but not the cause of continuity National Action”.“All I’m interested in is pursuing legal activities,” he added.The court was shown footage of an event where Mr Davies met with several young men, including former National Action members, in a forest and practised boxing and knife fighting.

The defendant said the weapons seen were rubber knives for “self-defence” training, and that NS131 was not involved with terrorism.When asked about similarities between propaganda used by National Action and NS131, Mr Davies said the first group did not have a “monopoly” on specific colours, slogans and neo-Nazi symbols.He told the court he understood why the government banned National Action in December 2016, but called proscribing NS131 as a terrorist group in September 2017 “an overstep of government policy”.The defendant denied that NS131 was an “alias of National Action”, as described, and said that if he is acquitted he may attempt to have it removed from the UK’s list of banned organisations.Asked why he did not attempt to challenge the proscription in 2017, he said his personal situation was “desperate”, including issues finding work and paying rent and bills.

“That’s what I needed to concentrate on, not getting organisations de-proscribed,” he added.Mr Davies admitted meeting former National Action members in different UK cities following the National Action ban but said he was “pitching an idea” to create nationalist communities for like-minded people, rather than working to continue the group.The defendant previously told the court he was “baffled” when other members of National Action were found to have stockpiled knives, weapons, guns and bomb manuals.More than a dozen people have been convicted of remaining members after National Action was proscribed, including several that Mr Davies met in 2017.The defendant, of Swansea, denies membership of a proscribed group between 17 December 2016 – the day after National Action was banned – and the date of his arrest on 27 September 2017. The trial continues.