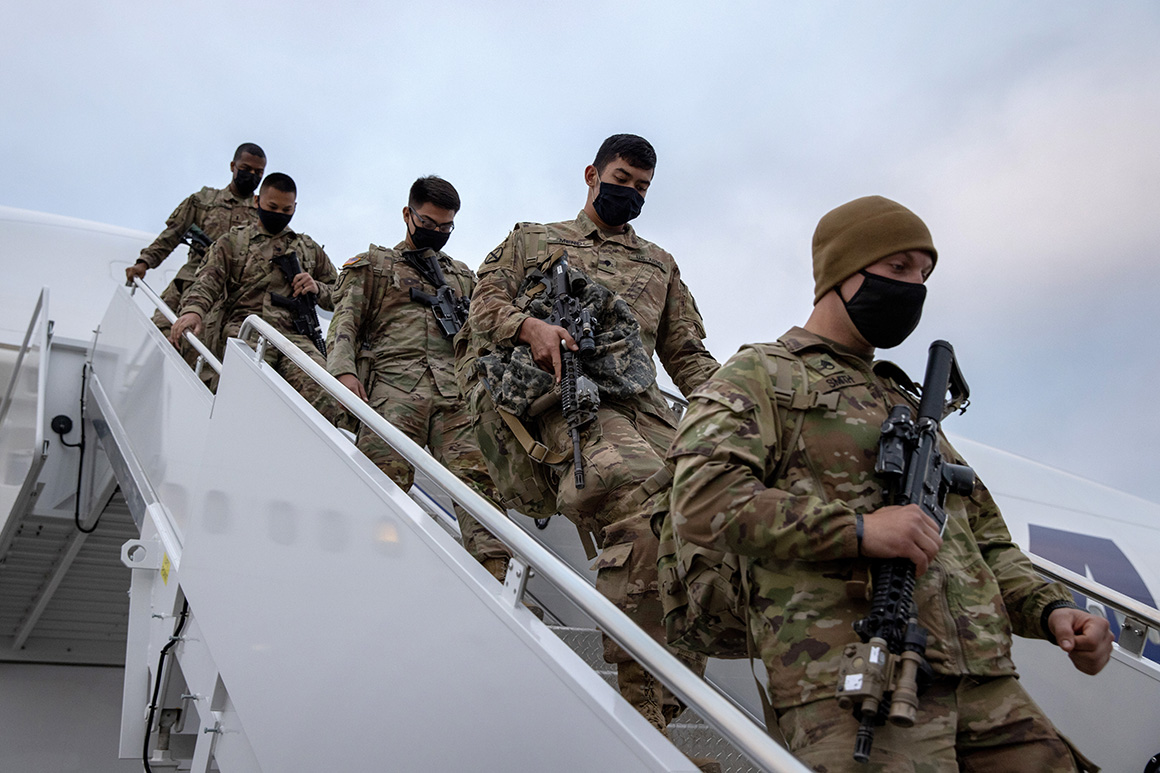 The Global Coalition to Fight ISIS, Renews its Efforts in Africa

Thelevantnews- The Ministers of the Global Coalition to Defeat Daesh/ISIS met in Marrakesh, Morocco, in Africa on 11th_May 2022.The Ministers welcomed the first Global Coalition to Defeat Daesh/ISIS in Africa and reaffirmed their shared determination to continue the fight against Daesh/ISIS through both military and civilian-led efforts.Overshadowed for months by Russia’s war in Ukraine, the ever-present threat from Islamic State is again being thrust onto the global stage, with the United States voicing hope that it is not too late to prevent the terror group from turning yet another continent into a dangerous playground.The event is a turning point in the commitment and international coordination in the fight against “Daesh”, with a particular focus on the African continent and the evolving terrorist threat in the Middle East and other regions.

ISIS is centralized in Africa, the Global coalition to combat ISIS was able to eliminate the “strongholds” of the ISIS in Mosul and Raqqa in November 2017, but it has not been able to stop the it’s ideology. Africa has been the preferred destination for ISIS as well as for al-Qaeda and other extremist groups.

The African Sahel countries (Mali, Niger, Burkina Faso, Chad and Mauritania) and Nigeria – the stronghold of Bokoharam, are considered hot spots, witnessing continuous terrorist operations. The Gulf of Guinea, in the Horn of Africa, West Africa, Uganda, the Congo and Somalia borders, East Africa, Mozambique and Kenya, are also considered areas of concentration for ISIS, while sub-Saharan Africa is the ​​stronghold of al-Qaeda. The presence of more than (27) extremist groups in Africa, according to the UN Security Council, poses a challenge to the countries of the region as well as to international security.

Why ISIS in Africa?

ISIS has attempted to expand its networks in Africa through large-scale operations, particularly in areas where Weak and corrupt governments. ISIS affiliates in Africa rely on local fundraising schemes such as theft, kidnapping for ransom, as well as financial support from the organization’s center. Africa represents an importance to ISIS; there are more than 41 percent of ISIS attacks in Africa. Groups linked to ISIS in Africa are preparing for a major expansion after a series of successful and significant operations, new alliances and shifts in strategy that have cemented their position in Africa. After recent ISIS operation in Nigeria, the Sahel, Mozambique, and the Democratic Republic of the Congo, ISIS propaganda is increasingly emphasizing its concentration in sub-Saharan Africa as a new front.

The Islamic State of West Africa (ISIS) has recently succeeded in defeating Bokoharam, which has become a major challenge to African states. The Central African State, which operates in the Democratic Republic of the Congo and Mozambique, has committed a series of bloody massacres on the border in eastern Congo:

The presence of approximately (80) members of the international coalition, complicates a lot of the security cooperation mechanism among the members. It should be intelligent cooperation mechanism: such as meetings of technical teams of member states in order to bridge the gaps and enhance security cooperation, especially with regard to exchanging information about extremist organizations and its sources of funding, (database) in Africa and around the world.