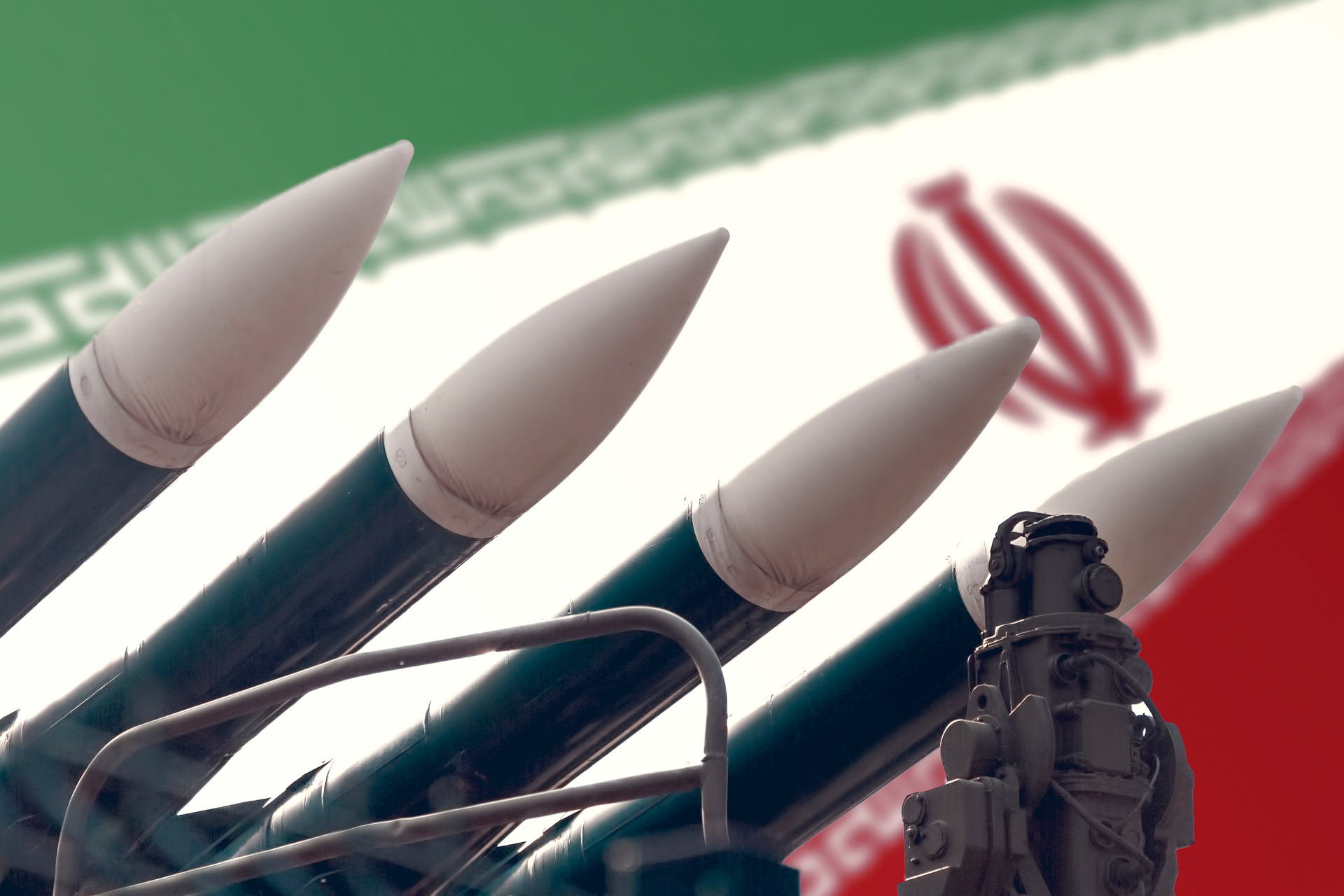 Washingtoninstitute – A brief summary of technical terms relating to the country’s nuclear progress. The latest reports by the International Atomic Energy Agency (IAEA) show that Iran could be within two weeks of having enough enriched nuclear material to make a nuclear explosive device. But it is still a matter of speculation whether Tehran is immediately concerned with achieving such a breakthrough or is using its progress as a negotiating tactic to win concessions on sanctions. To clarify the often technical expressions used in the reporting, the following offers a brief summary of some of the terms:

60 percent enrichment. Enrichment is the process by which the proportion of the isotope U-235 in a sample of natural uranium is increased from seven parts in a thousand—compared with the more prevalent U-238 isotope—to the 193:7 ratio needed for a typical civilian nuclear power reactor or the 1:7, around 90 percent, needed for a nuclear bomb. At 60 percent enrichment, the ratio is about 11:7, meaning just another ten U-238 atoms need to be stripped off the uranium in gaseous form in very high speed-centrifuges. (For a more detailed discussion, see the author’s Iran Nuclear Glossary, cowritten with Olli Heinonen.)

Centrifuges. These encased, vertically mounted devices spin at around 1,000 revolutions per second, separating the U-238 from the U-235 by using the minute weight difference between the two atoms. The process is slow and involves different groupings of centrifuges, known as cascades. Typically, a 5,000-machine centrifuge plant would produce a bomb’s worth of U-235 every six to eight weeks. Iran still relies on the basic IR-1 centrifuge model for lower levels of enrichment, but uses more advanced centrifuges for higher levels. These advanced centrifuges appear to be Iranian developments of Pakistan’s advanced centrifuges, although there are design differences.

Breakout time. Faster, advanced centrifuges shorten the time it takes to make bomb-grade uranium, which is why their use in production was prohibited under the 2015 Joint Comprehensive Plan of Action, as the Iran nuclear deal is known. Iran’s use of these centrifuges is a worrying development. A further concern is that a country like North Korea could gift enriched uranium to Iran, effectively jump-starting its nuclear status. This happened in 1981, when China gave Pakistan 50 kilograms of 93 percent–enriched uranium, enough for two nuclear devices. China also supplied a weapon design to Pakistan.

Significant quantity. This is defined as the amount of 90 percent U-235 needed to create a nuclear explosion. (Making a deliverable nuclear bomb is more complicated.) A typical nuclear explosion requires a sphere of U-235 about the size of a grapefruit, which would weigh about 25 kilograms. The sphere is squeezed by an outer sphere of conventional high explosive into the size of a small orange. At this point, an uncontrollable chain reaction is started, aka a nuclear explosion. Nuclear weapon design. So far, the IAEA has not discovered that Iran is converting on any large scale its enriched gaseous uranium into uranium metal, a necessary prerequisite for making a device. But the Pakistani nuclear scientist A. Q. Khan, who died in 2021, gave Libya plans for molding uranium metal into hemispheres, so Iran should also be assumed to have the knowledge. In addition, Pakistan gave Iran no fewer than three different designs for nuclear weapons, although the multi-page documents may not have been complete.

Making a bomb deliverable. Experts commonly assume that Iran would use a missile to deliver a nuclear weapon, which means the device must be sufficiently compact to fit inside a warhead, as well as be designed to withstand the temperatures and forces encountered on reentry into the atmosphere. But the first Pakistani bomb, ready by the mid-1980s, was designed to be carried by a U.S.-supplied F-16 fighter, for which the design can be simpler. Three sites. The IAEA is pressing Iran hard to explain what happened at three sites apparently connected with its nuclear program where scientific sampling has found evidence of uranium on equipment possibly coming from Pakistan. So far, the IAEA has been unsatisfied by Iran’s explanations.

Western officials often say that although Iran is achieving a worrying level of enrichment, it still has more work to do on designing a functioning weapon and a missile delivery system. A two-year time horizon is mentioned. Like Iran’s denials of even having a nuclear weapons program or the desire for one, such comments may contain an element of bluff. For Washington, the challenge involves balancing concerns of allies on whether Iran is best dealt with by diplomacy or military action, or anonymous acts of sabotage. But in simple terms, Iran may have already reached the nuclear status that some fear.